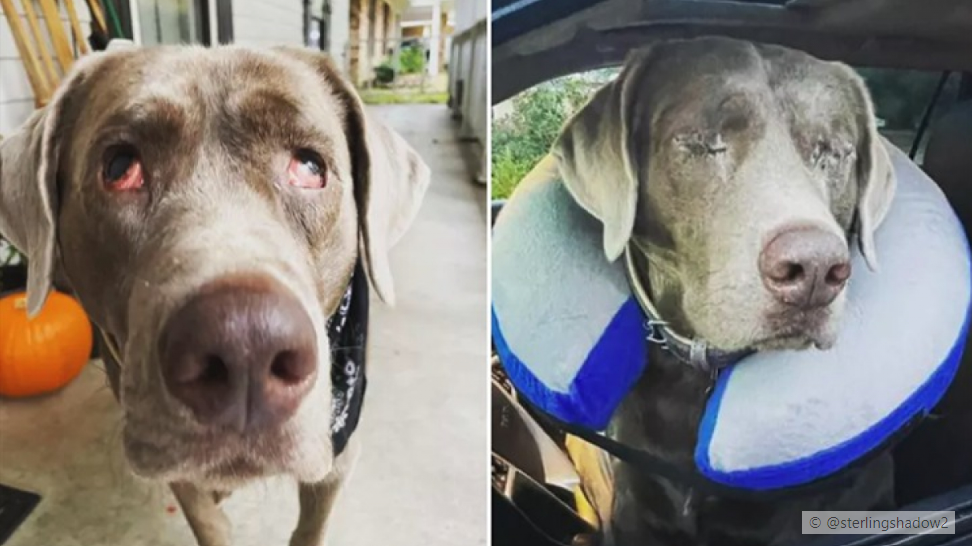 Dogs can become blind for various reasons: old age, glaucoma, tumor, diabetes, etc. However, their other senses allow them to adapt very well to this condition. This is the case of Sterling who had to undergo a major operation to no longer suffer. His mistress shares her daily life on social networks to play down canine disability.

Haley Byars and her family reside in Monroe, Louisiana, USA. They are the proud owners of Sterling, a 4-year-old Silver Labrador Retriever. He was adopted at a very young age and has since made his masters happy, even if a hard ordeal came for a time to spoil their joie de vivre.

Indeed, when Sterling was 6 months old, he suddenly became blind. Despite the efforts of their canine ophthalmologist, his sight could not be restored.

“We made the 4-hour journey to his office with faith and positivity, but the verdict was not good,” Haley told Newsweek.

The doggie had detached retinas and cataracts in both eyes. 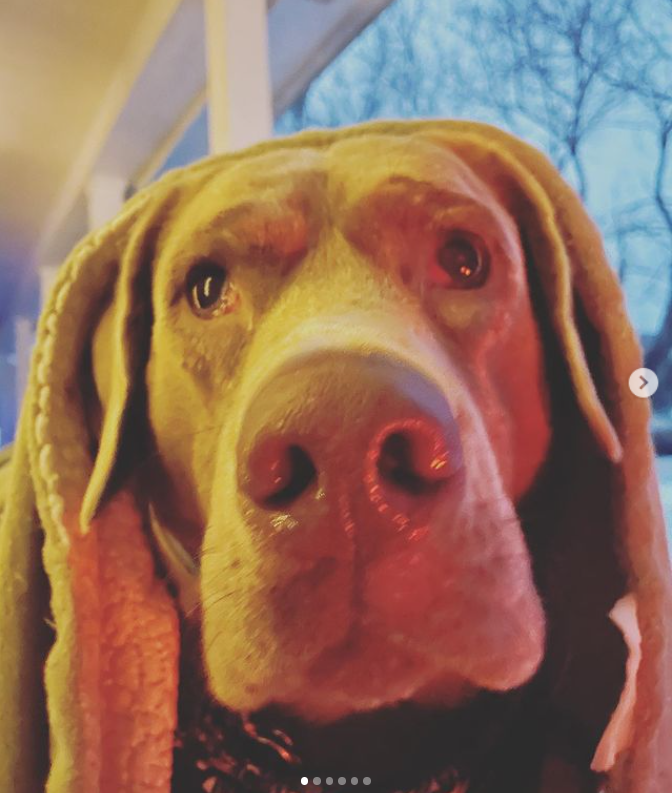 A few months later, Sterling began to report unbearable pain. His eyeballs were swollen and bloodshot.

« The pressure on his eyes was causing him so much discomfort that he wouldn’t even let me pat his head, » Haley said.

The veterinarian therefore advised to operate on him to remove them permanently. « We didn’t want him to suffer. We wanted him to have the best possible life. It was a very tough, but very good decision in the end,” Haley said. 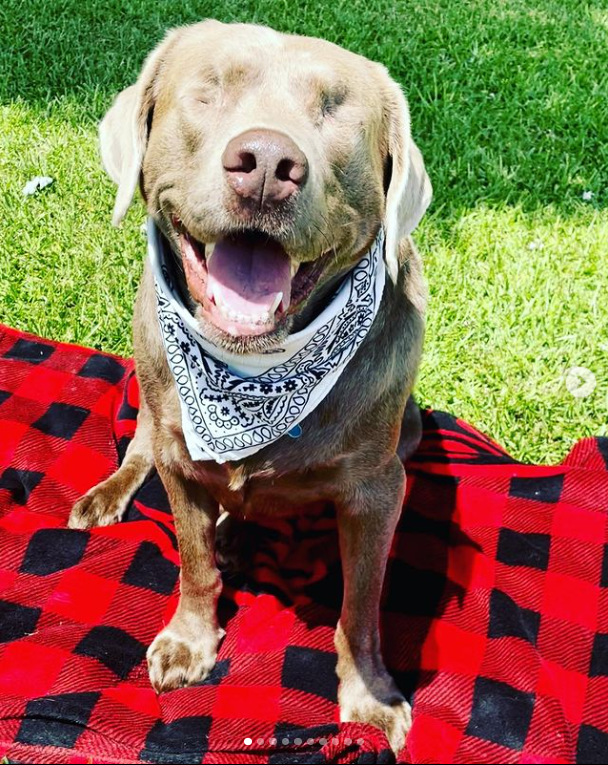 Sterling therefore underwent the double enucleation which restored his cheerfulness. Since then, he has taken full advantage of life by moving easily using his sense of smell, hearing and touch.

His mistress now shares the adventures of his beloved pooch on social networks in order to raise awareness in the community that blindness is not an end in itself.

Some people thought at first that it was cruel to let him live like this, but were finally convinced that a blind dog can be very happy.

Indeed, Sterling walking, playing at the beach or even celebrating his birthday testify to this.