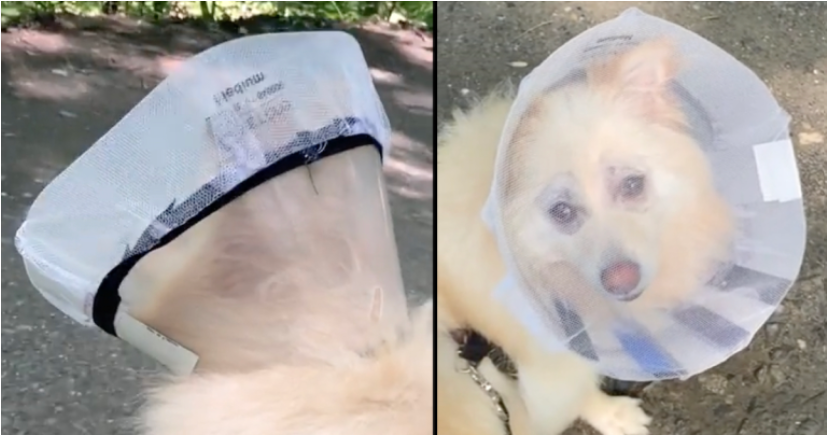 Luca, a four-year-old rescue dog, never saw the world for what it was. He just had cataract surgery, nevertheless, to restore his vision. And when he finally ventured outside to take it all in, it was stunning. The dog often stopped and paused to stare into the distance. 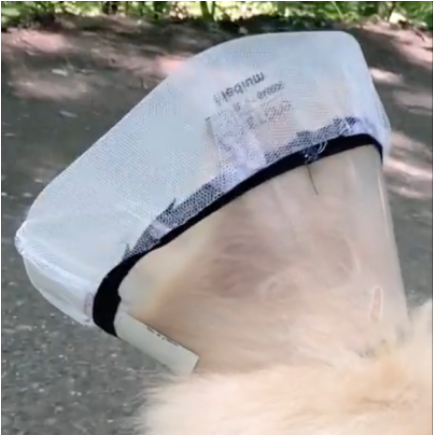 The dog noticed that time appeared to pass more slowly as he observed everything. There was a lot to take in, yet all of it came together at once. Luca turned to stare lovingly up at his mother Katie Schneller, who had managed to pull this all together. 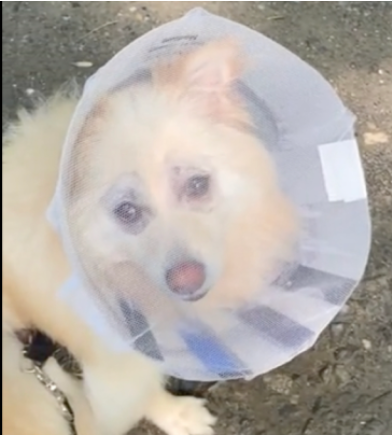 The rescue workers attempted to talk her out of adopting him at first, claiming that he was high-energy and blindness would only intensify that. However, they are better off together since it was meant to be.