These two siblings are sure to melt your heart. Meet Bane and Ines! 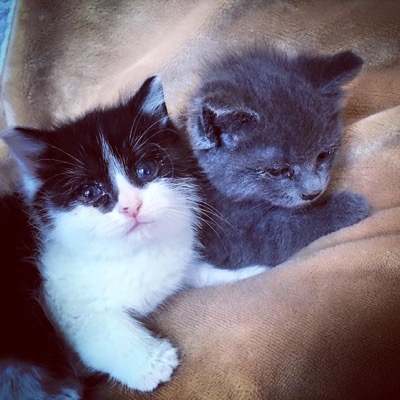 They had a rough start to life, found all alone on the streets with no mother in sight, all they had was each other, and they held on tight, never to let go. Rescuers took them off the streets and gave them a second chance at life. 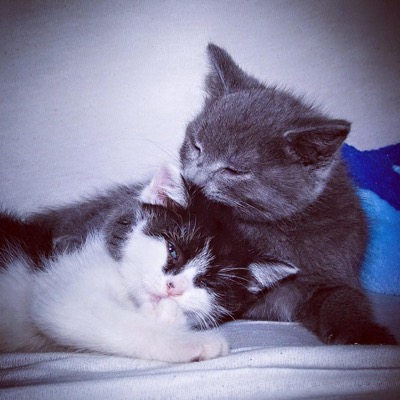 The tiny five-week-old kittens were not in the best of shape. They were terrified, emaciated, and infested with fleas and parasites. When their rescuers discovered them, they were holding onto each other. 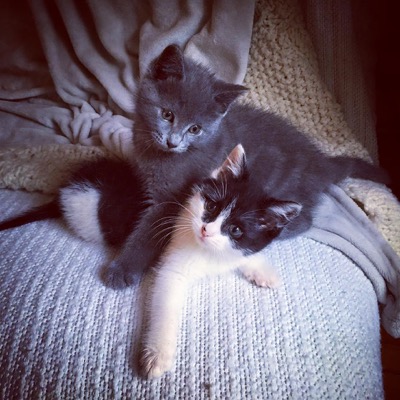 They were taken to Chatons Orphelins Montreal where they were given lots of love and the medical attention they needed. They soon learned to socialize with the other cats and people in their foster home, their progress was quick and together they were growing big and strong! 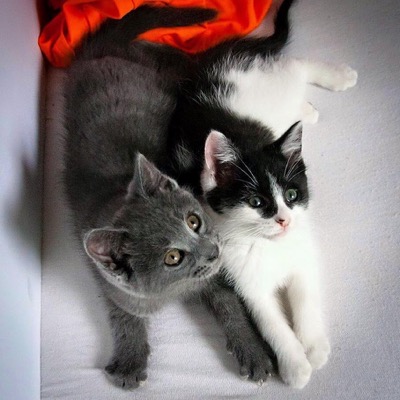 It was obvious that the two completely doted on each other, they couldn’t stand being away from each other even for a minute. So it was decided that they would be adopted as a pair. before long they found their forever home where they always are together. 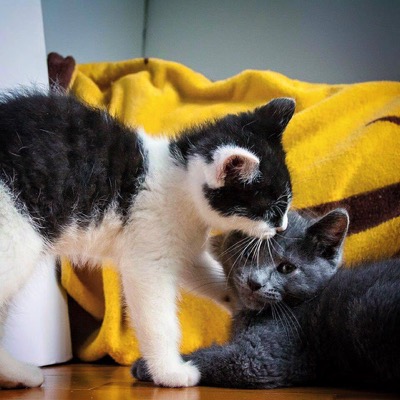