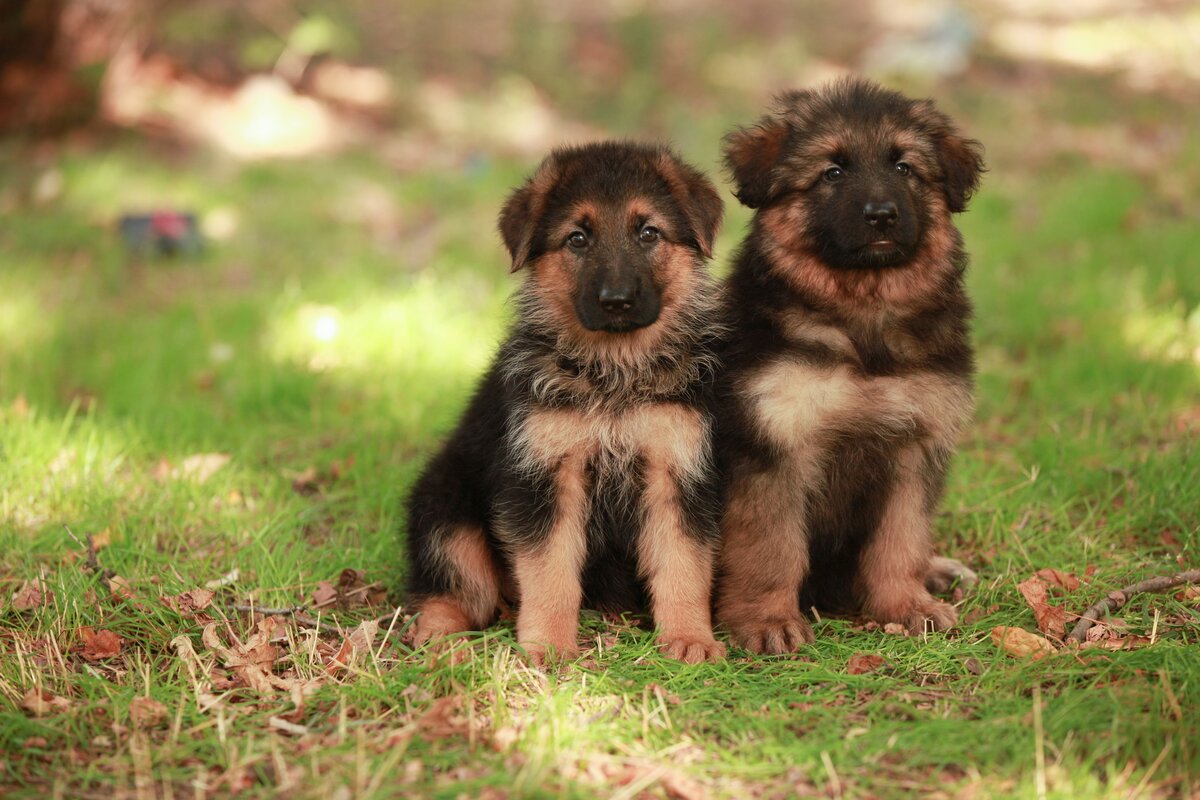 On a rainy morning, Irina got into a car and went to work, wondering why the summer had passed so quickly and how long the rain would last. Passing by a small forest, the girl noticed two black puppies jumping out from behind the trees. The mood only got worse, but for the puppies, the unexpected meeting had the opposite effect – they were happy with the human and began to jolly run closer to the car. 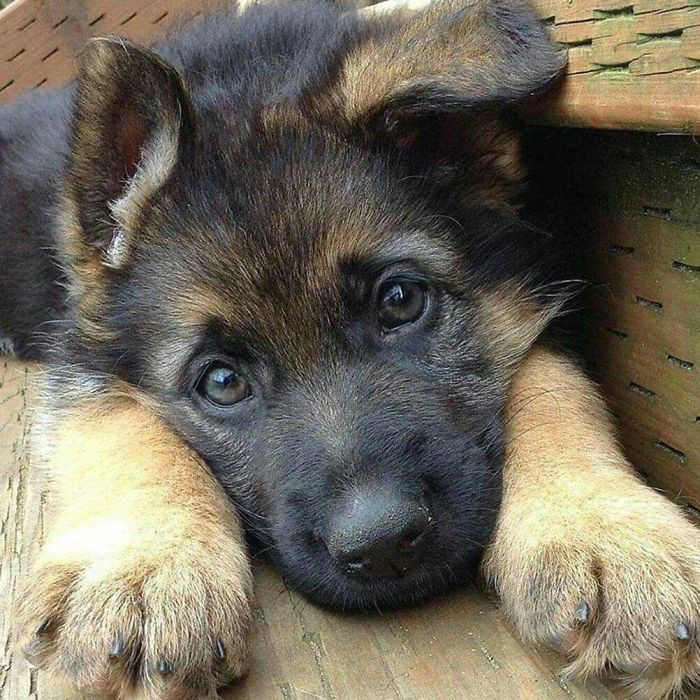 The puppies were completely soaked, but expressed extraordinary enthusiasm, practically jumping into Ira’s arms she was the first one who stopped to help them. Thinking about how to explain her lateness to the authorities, the girl began to search the trunk for dry rags. There is always such a good thing in her car because the compassionate Ira often has to transport foundlings.

In a warm car, the puppies went to the volunteers for temporary care. At first, there was no limit to their joy – they were very sad in the forest, so they were very friendly and constantly turned under the feet of volunteers, tried to climb into people’s arms, and attracted attention in every possible way. 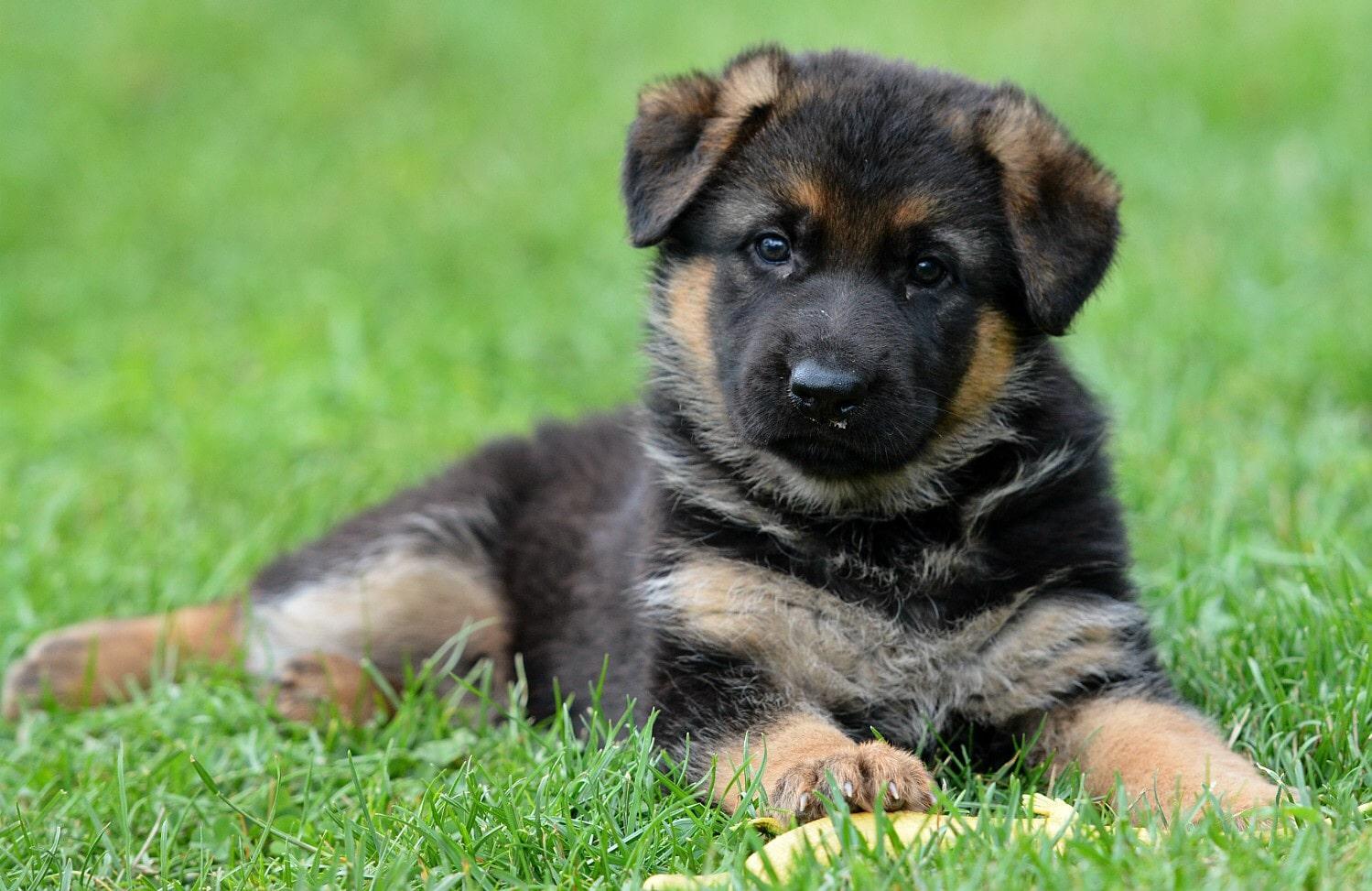 Only after a while, having had enough of people’s attention, the puppies begin to play with each other. Charming crumbs turned out to be a boy and a girl. The boy was named Casper, he has funny short paws and a small beard. The girl got the name Lola, she is a short and smooth-haired charmer.