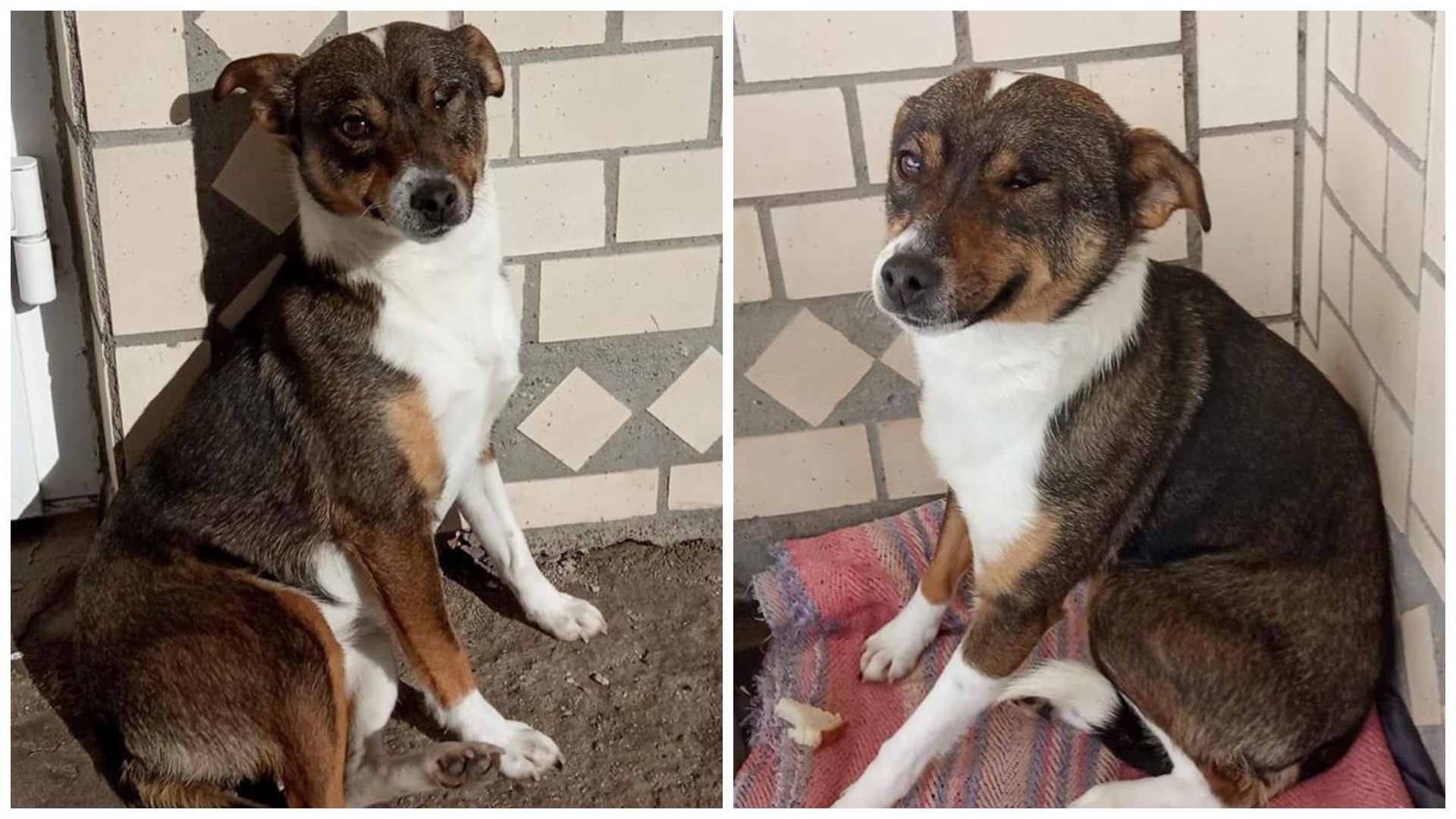 The dog named Ella fate throws up hard trials. It is unknown where to expect trouble. At first, the mongrel was destined to be born on the street and be abandoned by a mother dog. The baby was noticed by an elderly woman. Grandma decided to shelter the dog to help her and herself. After all, a woman lived alone. That’s how they lived together for several years. It was the happiest time for Ella.

But unfortunately, the owner of the dog was gone. The woman became seriously ill at one point and did not recover. When the old lady died, all of Ella’s hopes for a happy and cozy life collapsed. For some time after the death of the owner, the pet dog was left all alone, no one fed her, she was cold. However, such a life could seem like paradise to the dog, because much worse trials awaited her further. And this is what happened. 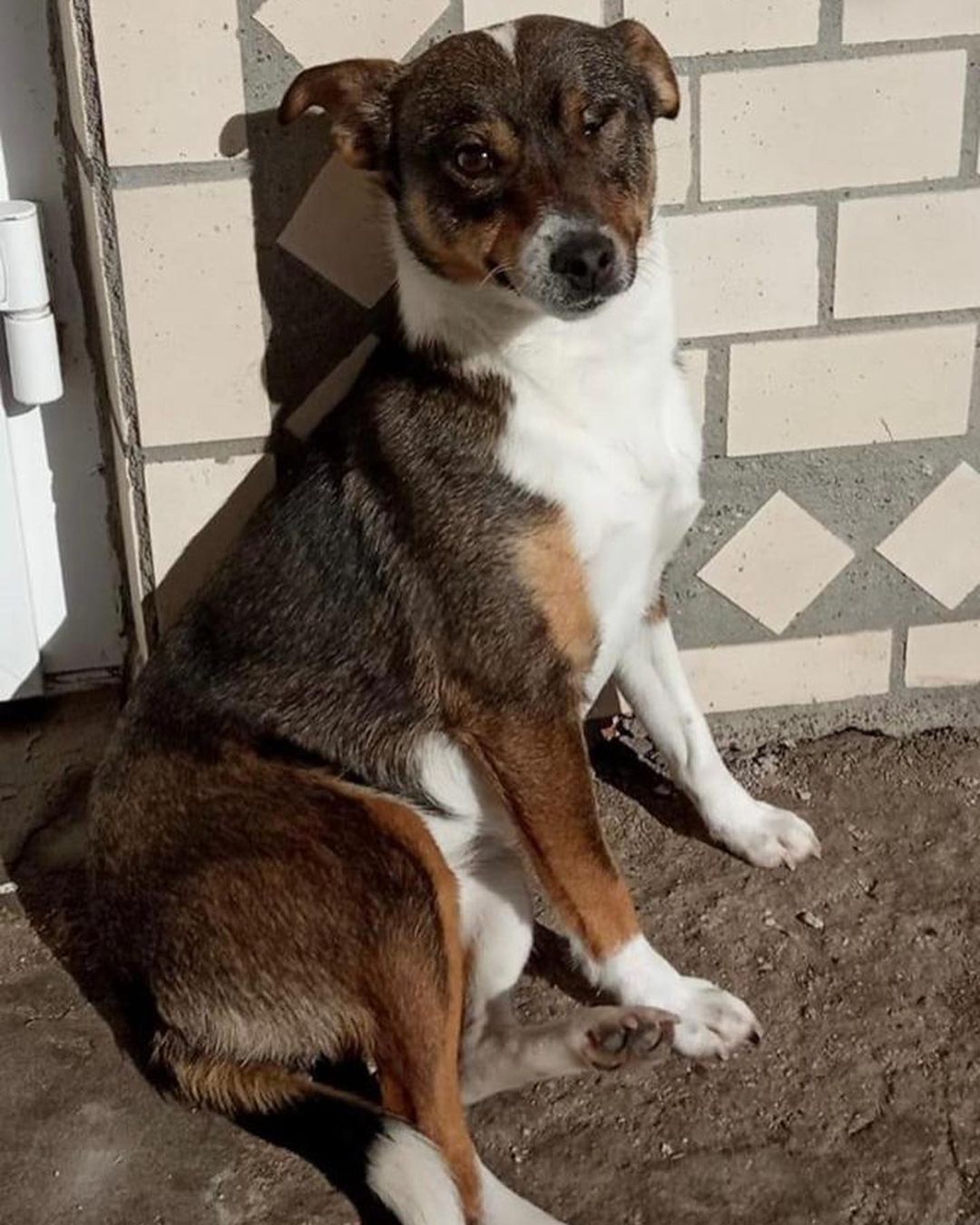 The grandmother’s relatives decided to divide her property among themselves. They moved into the house and changed everything in it. They threw away some of the woman’s belongings, made a complete rearrangement, and got rid of the dog. They didn’t need it, because the dog needs care: it needs to be fed, walked, paid attention to. So the dog ended up on the street. However, Ella did not want to leave her beloved home so easily.

The little girl sat at the gate for days on end, hoping that the hearts of the owners would tremble when they saw her devotion and kind eyes. However, the miracle did not happen. These people had no soul because they were very cruel. They began to beat the dog and throw stones at her so that she would get away from home and forget the way back. Grandma’s neighbor saw it all with her own eyes. Despite the fact that she needed help herself, she felt sorry for Ella being thrown out on the street and shared the last crumbs with her. 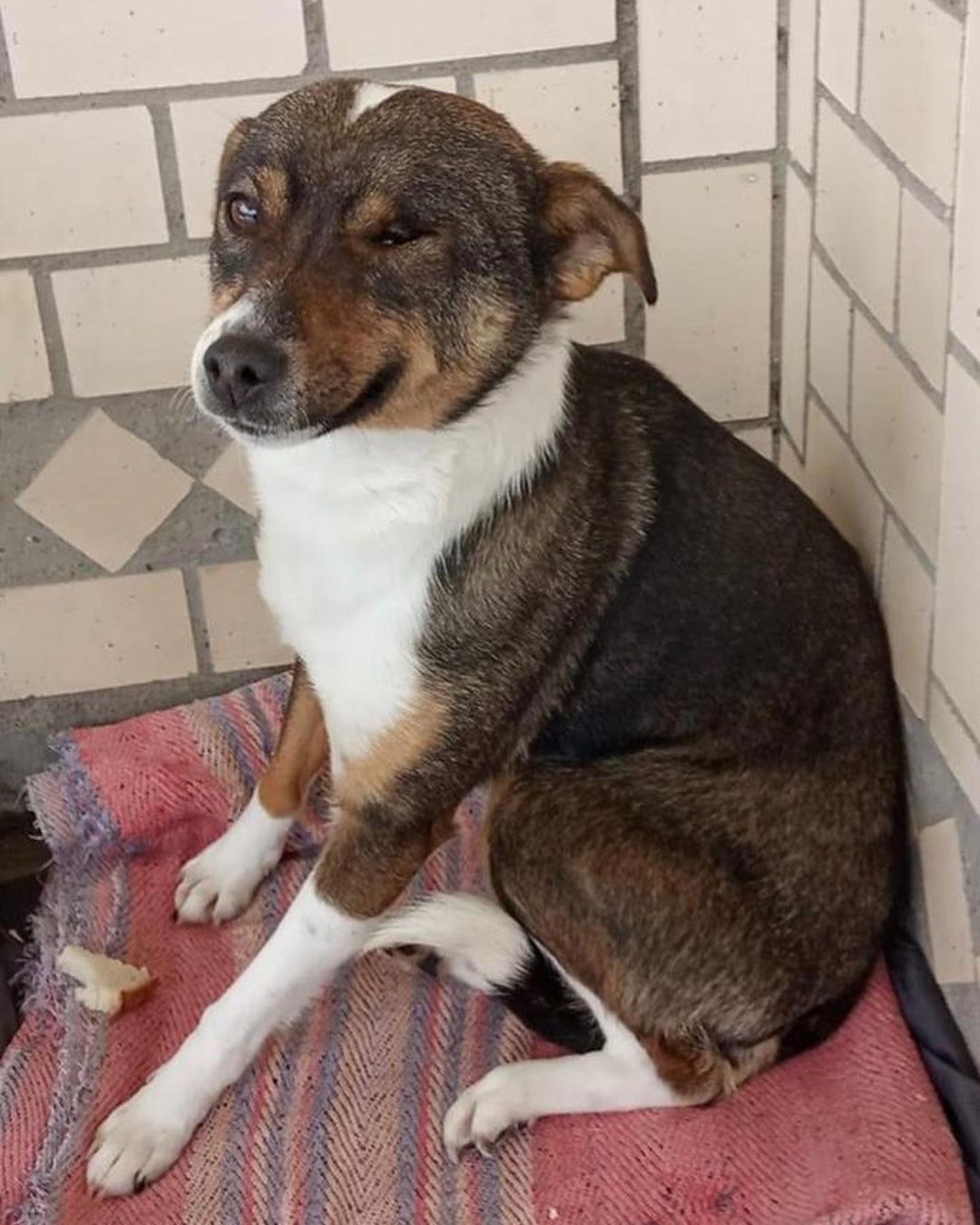 And there is no exaggeration here, the woman and the dog really had nothing to eat, but they divided the grief in half. A woman wouldn’t have lasted that long. The new neighbors threatened that they would get rid of the animal if the woman continued to support her, they did not want the dog to live nearby. Thus Ella got to the capital. Now everything is fine with her, and then perhaps only the best awaits her. The dog, despite such ordeals, is still loyal to people, remains affectionate and friendly. Now they are looking for new owners for the dog.