Chi Chi is a beautiful golden retriever, originally from South Korea. A few years ago, the animal experienced a traumatic event both physically and psychologically – its paws were tightly tied with ropes, and the dog itself was thrown into a bag and left near garbage cans. 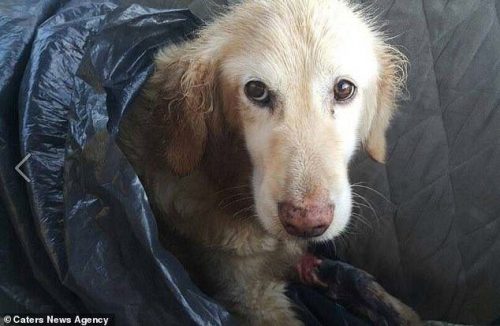 When someone noticed an unusual bag and pulled the animal out of it, irreversible damage was done to the blood circulation in its paws and veterinarians had no choice but to simply amputate them. 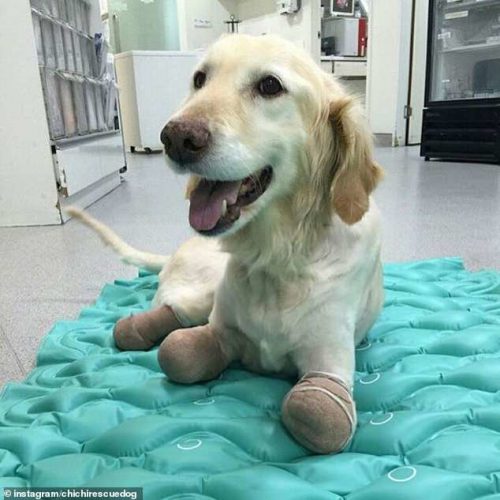 The recovery period for Chi Chi was long and difficult, but it was not only able to regain its mobility but even found a new home. The Howells, who live in Arizona, USA, wanted to take the dog to their home. 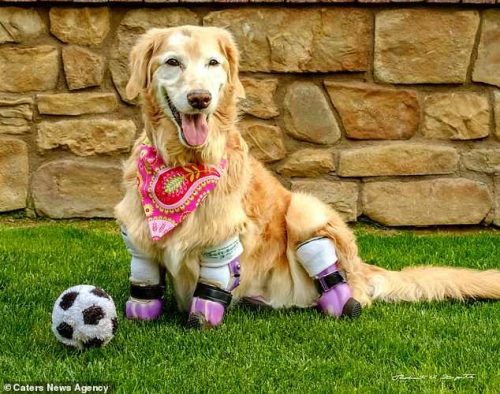 A new home, a loving family, and the care with which Chi Chi was surrounded helped it to finally recover – it overcame the fear of people, learned not just to keep its balance, but even to run on small prostheses made by veterinarians. 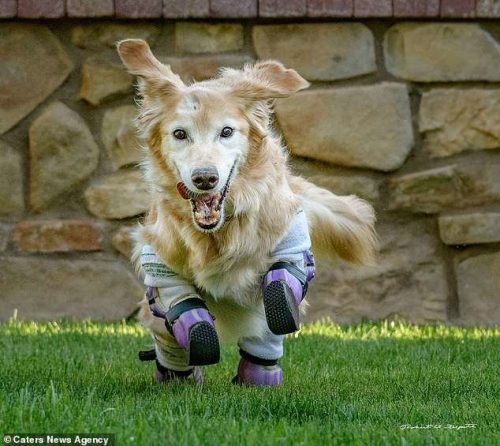 The owner of Chi Chi decided that its experience could be useful to people, so the animal became one of the participants in the animal therapy program. The dog helps to adapt to a new life for those people who have lost limbs, showing by example that this is not a reason to give up on an active, full-fledged life. 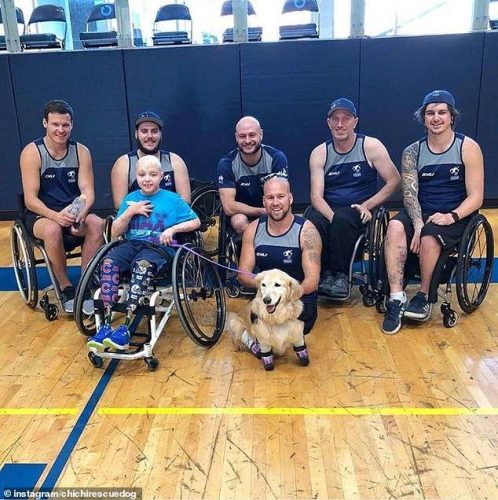 The dog has become an excellent helper for therapy – it is affectionate, patient, and playful, literally infects with its optimism. Chi Chi was even awarded a special dog award for its work. 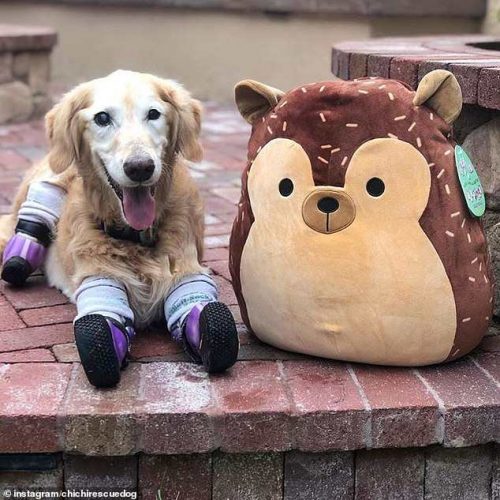 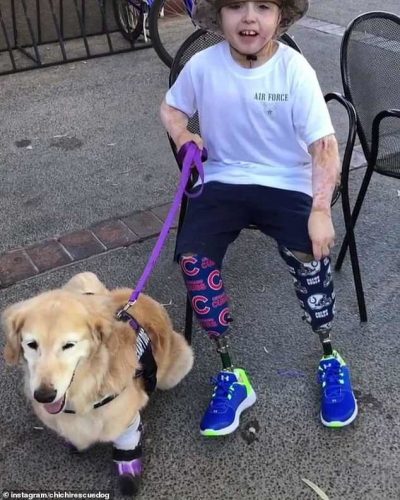 Elizabeth, the owner of Chi Chi says that her pet is a great example to people that even if they lose one of their limbs, they can remain active, live a life full of events and emotions. After interacting with the affectionate and playful female dog, many patients feel better, finding the strength to fight depression and move forward, focusing on getting on with their lives rather than grieving over what happened. 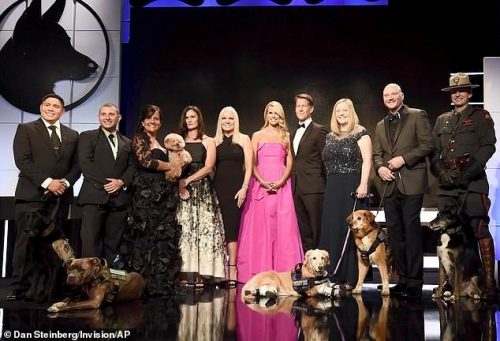 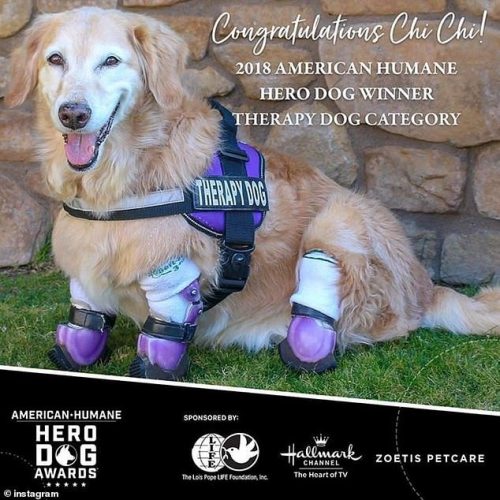 Chi Chi loves children very much and they love it back. Kids perceive the dog as an example of the fact that people with disabilities are full members of society and can live the same way as everyone else. During therapy patients are told that the loss of limbs does not make them worse than others, they are still interesting, unique, and capable of many things. 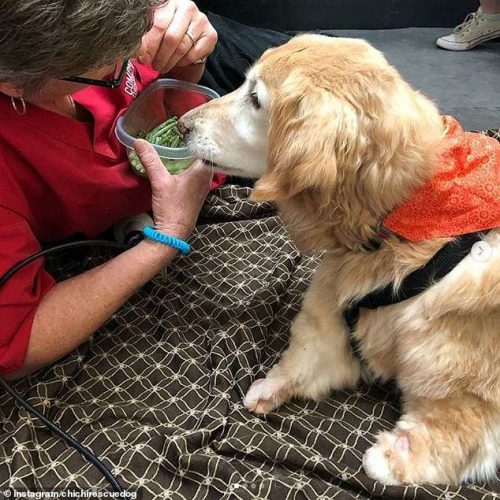 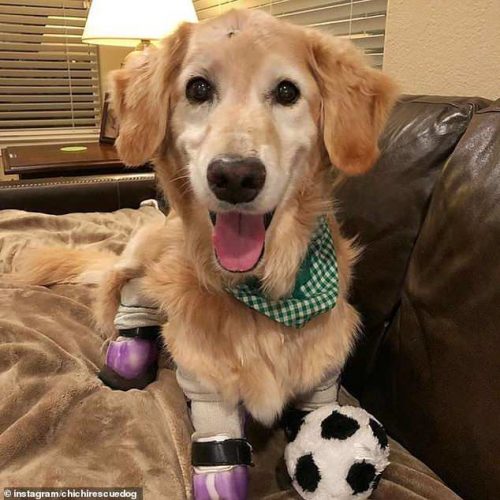 There are many children among Chi Chi’s patients, but one of her favorites is Oeuna. Eight years ago, the boy spilled boiling water, and because of the burns, he had to amputate both his legs, and the rest of his body was covered in scars. A 10-year-old boy became so attached to this dog that he went to an awards ceremony where Chi Chi was honored as the best animal therapist, although for this he had to travel several states. 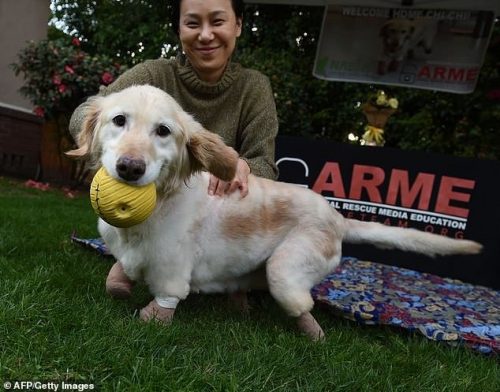 Love and caring on the part of people have created a miracle for Chi Chi, and now it is working miracles, giving its affection and optimism to people who are in a difficult situation.