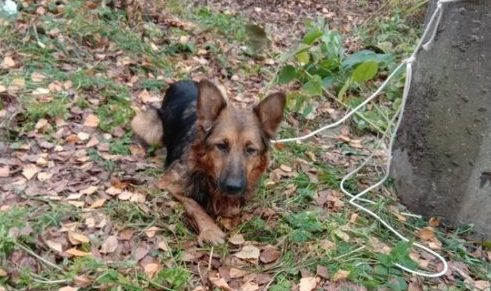 Dasha was dragged out of the car and tied to a pole. She was a loyal dog for years, and they just left her there, tied to a pole, and then they left.

Dasha lay near the pillar for two days. She didn’t bark, didn’t whine, and didn’t make any sounds at all. She continued to believe that her family would come back for her.

So a week passed. Many cars passed by during this time, some stopped to feed her. However, when someone approached her, she began to growl loudly, because they were not her owners. 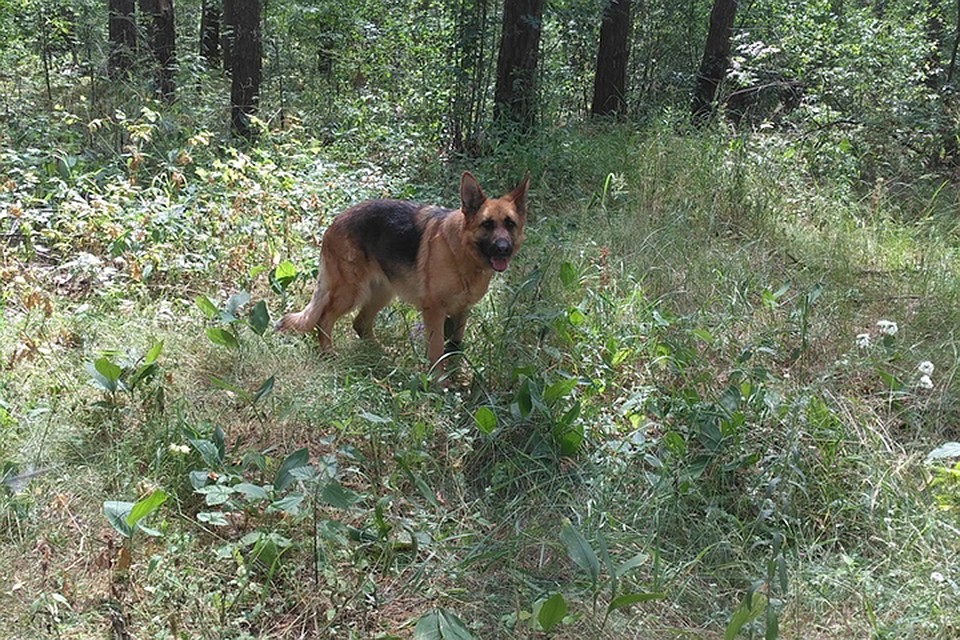 Once a girl came up to Dasha and spoke to her so affectionately and tenderly, and her voice resembled the voice of the owner. She gave Dasha something to eat and patted her on the head. The girl’s hand was as gentle as the hands of her female owner.

The next day, the girl came back again and persuaded Dasha to go with her. Dasha decided that she would stay with this girl until the owners came for her.

In the house of this girl lived little kittens who did not have a mother. They were fluffy, friendly and immediately ran up to Dasha. The girl laid a rug for Dasha, and the dog lay down on it, and the kittens immediately lay down next to the dog. 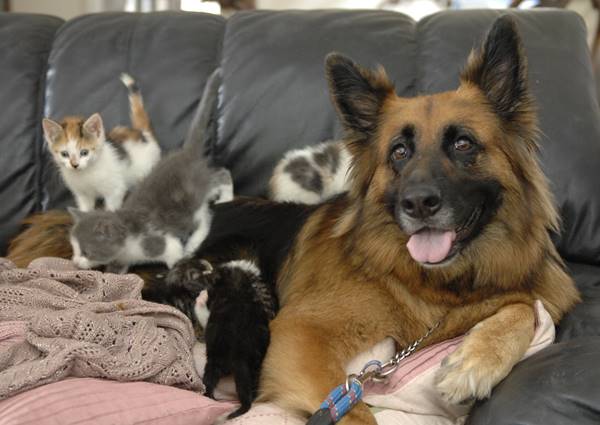 For the first time in a week, she fell into a deep sleep. She dreamed that the owners came for her, she began to jump around them and caress. When Dasha woke up, kittens were climbing on her, and next to her she found a bowl of food.

So Dasha started a new life, but she continued to wait for the owners and run out to the sound of cars. Only they never arrived, and Dasha continues to wait for them.