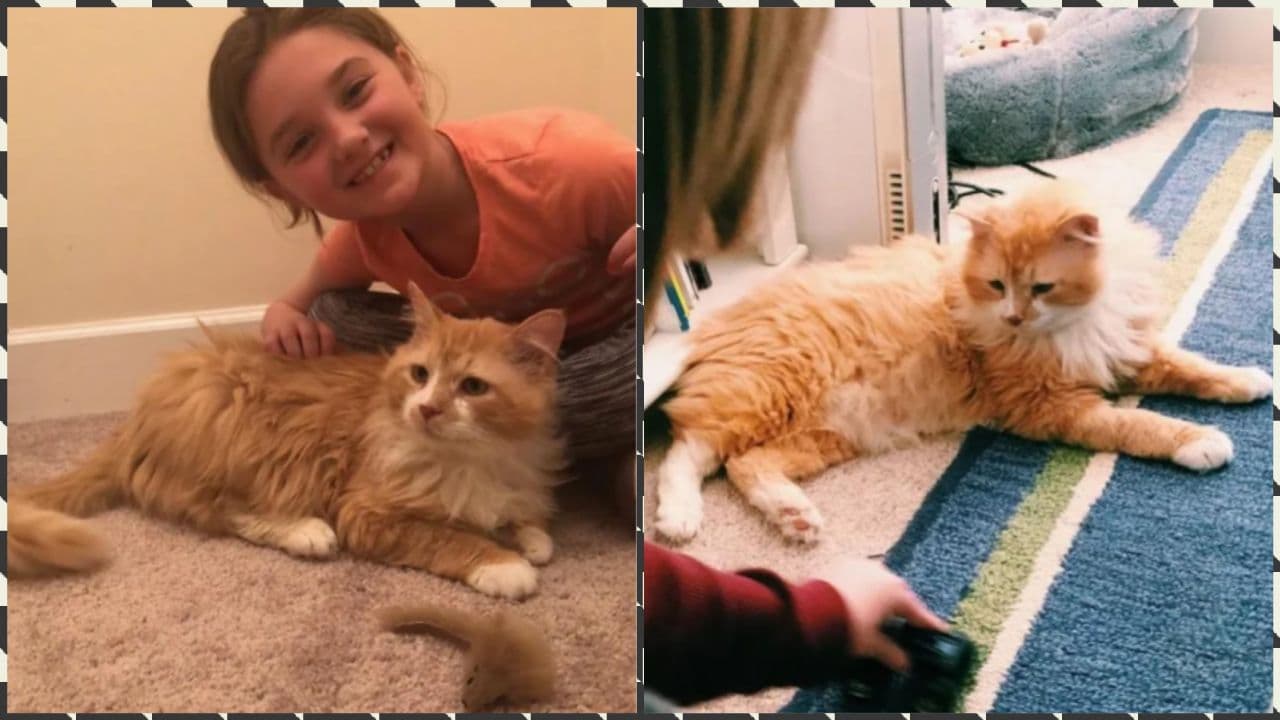 Animals become very attached to us, we become their family, friends, and the closest creatures in the world. But not all people appreciate such love and devotion of their pets, so they can just throw the animal away like garbage.

So it happened with a cat named Max. It loved its owners very much, but they moved to a new place of residence, and they did not need the old cat. 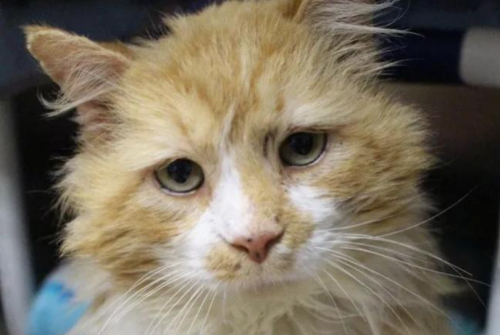 The new house of people was located 20 km from the old one, so they were sure that they would never see the annoying pet again. However, the cat was able to walk 20 km in a couple of days and will appear on their doorstep.

People did not appreciate such affection and took it to a veterinary clinic where it was waiting for euthanasia. But the veterinarian turned out to have a kind and soft heart, unlike these people, and he sent the cat to the shelter. Didn’t it deserve to live in love and care? 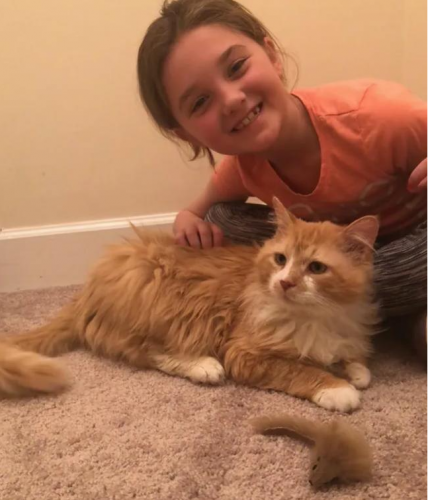 It turns out that the cat did not please the former owners by the fact that it did not accept other animals in the house. However, this did not prevent one girl, and she took Max to her home. 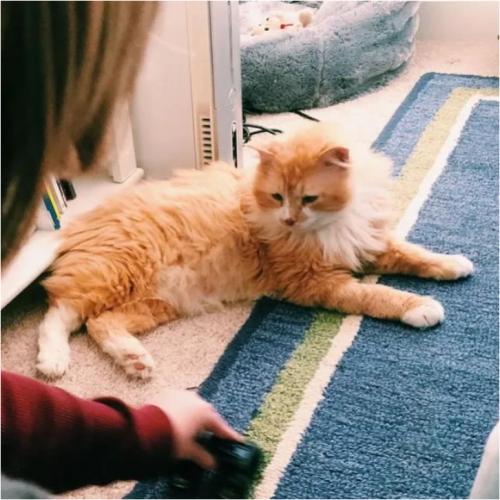 The cat changed a lot when it had plenty of affection and attention. It became affectionate and calm, even behaves well with other cats. And the new owner is only glad that the previous owners refused Max.