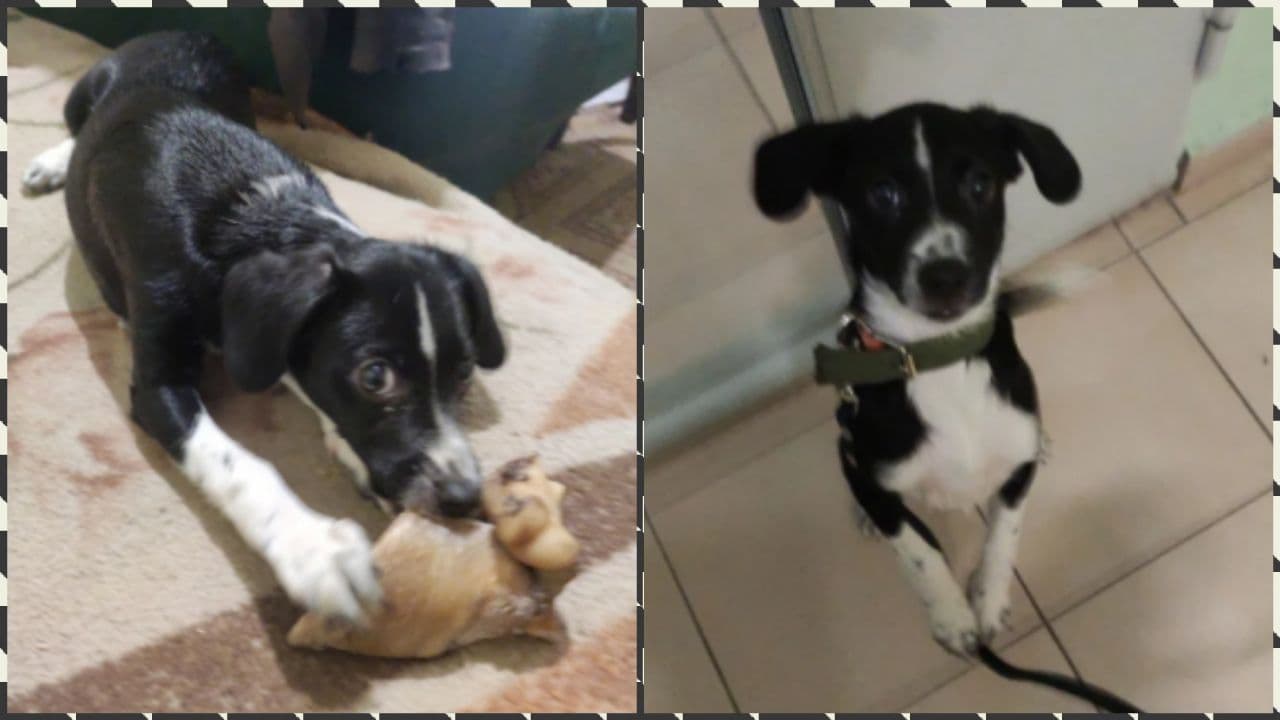 My friend is a volunteer at an animal shelter. Recently he sent me a photo of a cute puppy, with a very sad look.

As it turned out, the dog’s name is Chita and it got to Ruslan for the second time. 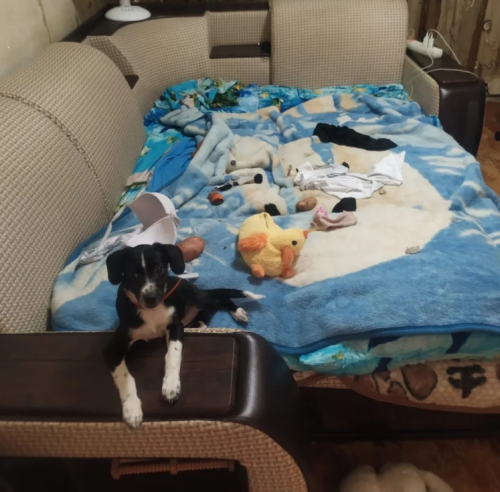 For the first time, it was in his house when it was a baby, at that time Ruslan found it on the street. After a couple of weeks of treatment, the man found a family for the dog. A few months later, the new owners returned the Chita, offering Ruslan to take it back or the dog would be on the street again. Ruslan accepted the dog.

As it turned out, the owners decided to abandon the animal because of the slipper, which it gnawed. The dog is 5 months old and its teeth are coming out, so it gnaws at everything it sees, but the owners were not satisfied with this argument, the dog was again in a temporary shelter. 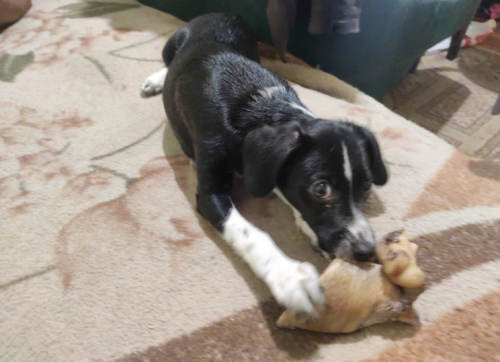 I don’t know what the slipper was made of and how much it cost, but, to be honest, I don’t think this is a reason to abandon the animal, much less threaten it with the street. 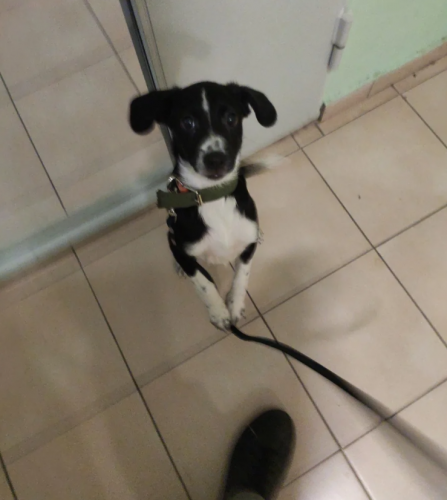 Dogs are not always amenable to training, and not all owners can handle them, but here we are talking about a small and playful animal. The desire to gnaw everything is simply related to age and will soon pass, but people had no desire to wait and explain. 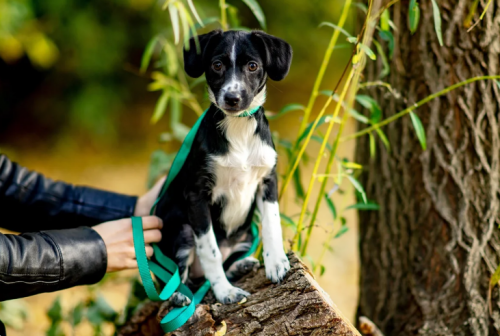 Chita quickly got used to life with Ruslan and made friends with other animals, of which there are many in the apartment, but there is still pain and resentment in its eyes. The animal loved its owners, but they could not forgive its small mistake.