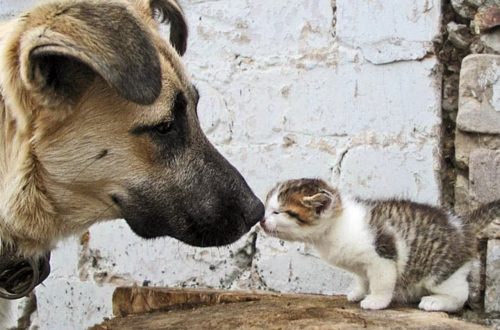 The kitten was born in the city but soon found himself in a small village. He was alone, and no one wanted to play with him, so he was bored. It is normal for the village when children and animals walk by themselves, no one worries about them, because everyone knows each other and looks after both their own and others’.

If the animal was lost, then all the inhabitants of the village went to look for it. These are city residents who are afraid for every step of their pet, so they tirelessly monitor him. But in the village everything is different, everyone knows that no one will harm the animal.

However, that day the kitten was in a bad situation. None of the people would have been able to find him if it wasn’t for the dog of one guy who was a service dog and was trained to find people and not only. The young man came on vacation to his parents and took Butch with him. 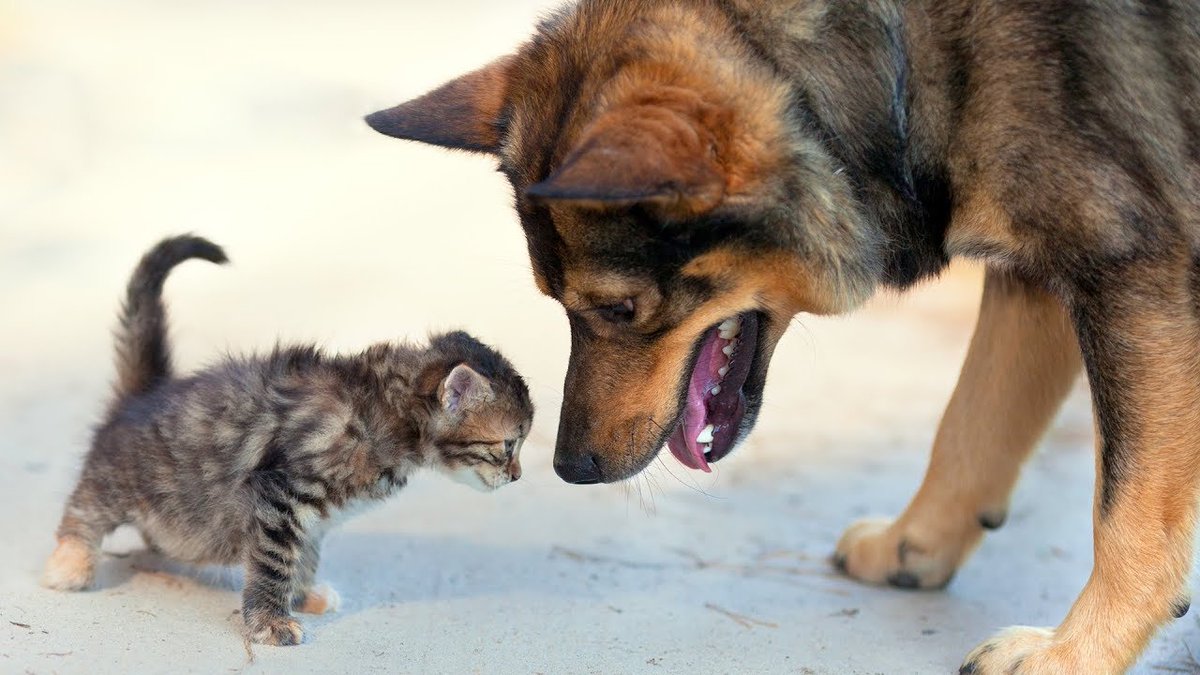 The owner of a kitten named Nastya came to a neighbor and told him that a kitten that her daughter had given her was missing. It was as if he had fallen into the ground. The woman was very worried because her daughter loved the baby very much, she picked him up on the street and took care of him.

The guy took the dog and went in search of a kitten. Butch managed to catch a trail that led to a barrel with a tightly closed lid. Nastya remembered that today she opened the barrel, and fluffy was sitting on the roof right above the tank at that time. Most likely, he fell into a barrel when he tried to get down from the roof. Or maybe he was curious, so he climbed inside. The kitten was hoarse because of the cold, so he could not meow to get help. If it hadn’t been for the dog, the kitten would have died, but fortunately, everything turned out fine.