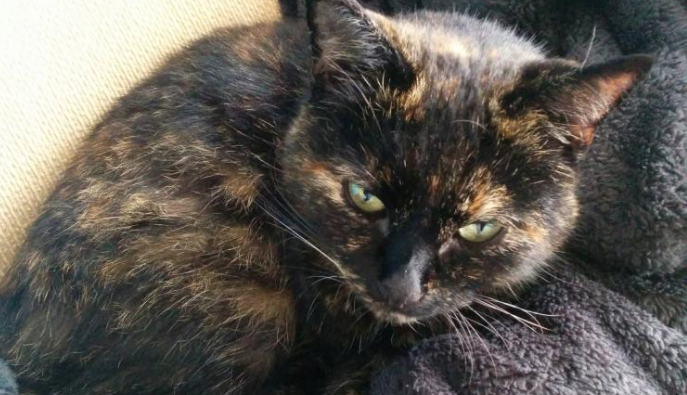 In the so-called « one-story America », people live quite in safe conditions. As a rule, there are no homeless and stray dogs, there are no homeless people and hooligans. Because of this, pets can walk freely and independently on the streets, they still return home. But one day, something strange happened to the cat Nala. She returned home with a note that was hidden in her collar.

As the owner of Nala admitted, he never had any problems with her, so he was genuinely surprised by this note. And even with such a demanding title: « Read this! » 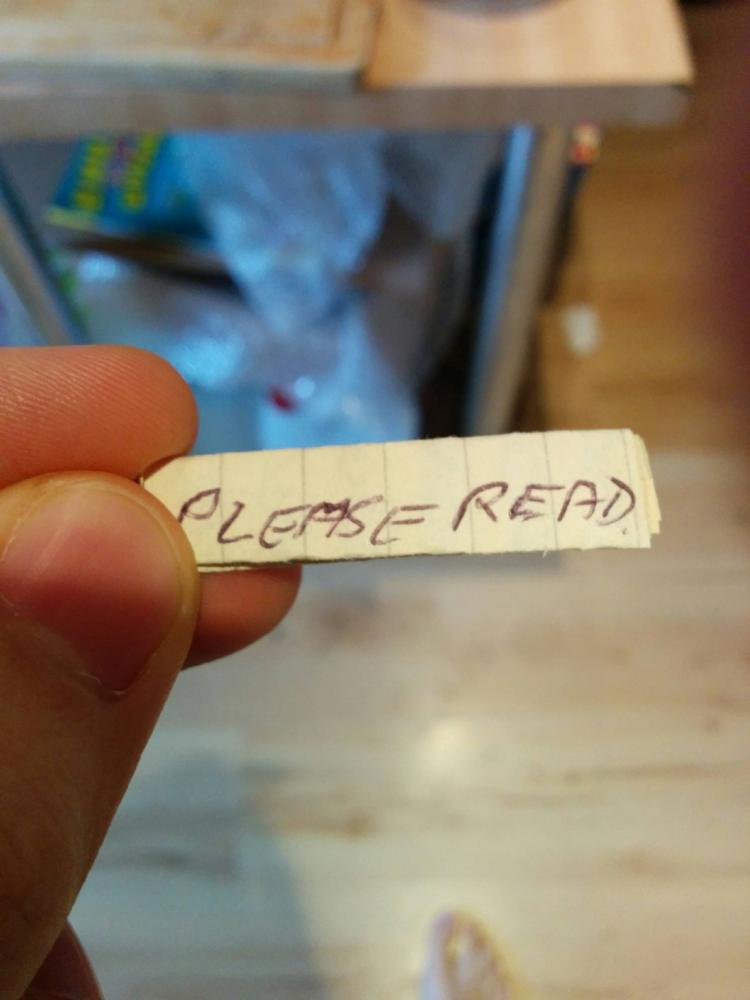 The man already thought that his favorite had done something somewhere, and now he would read a list of her mistakes from dissatisfied neighbors. He simply had no other versions about the contents of the note.

Well, he still needs to read it. He unfolded the paper, and saw the following:

« Your cat visits our house 2-3 times a day. We would not like to call her just a  » cat — say a nickname. And write down where she lives, who is the real owner, in case of injury or something else. » 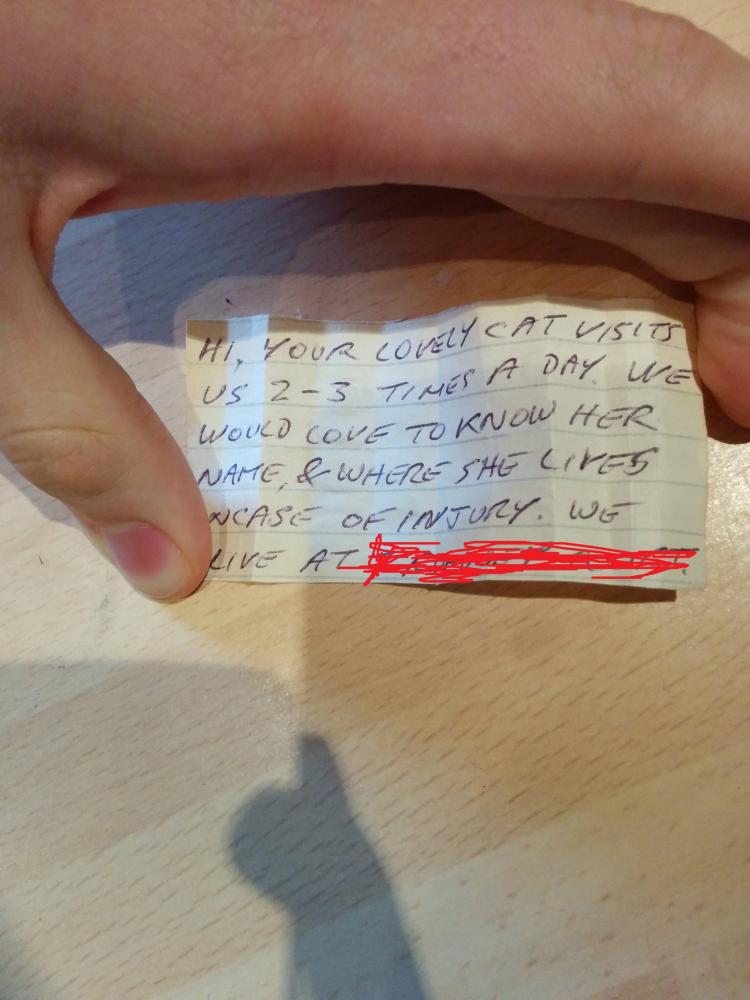 The man posted this story in social networks, having previously covered up the return address. He immediately sat down to write words of gratitude in response. He was very pleased that complete strangers decided to take care of the safety of his pet. Isn’t this a miracle in our world?