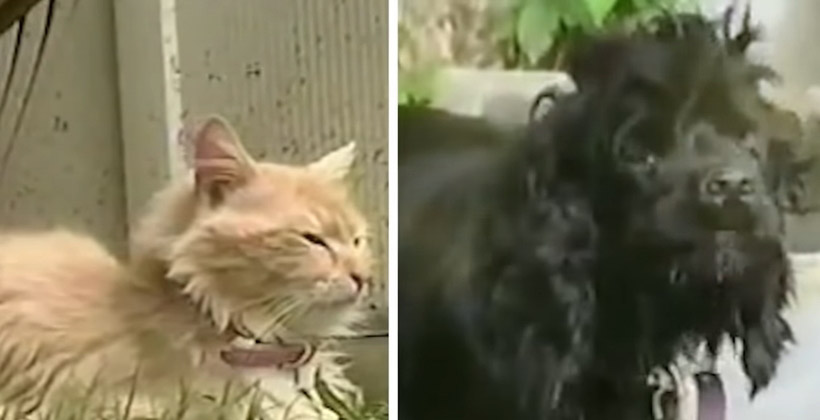 Two families lived next door. One family had a cat, the neighbors had a dog. It so happened that almost simultaneously both animals had offspring.

The cat became a mother, not for the first time, she took care of her babies with full responsibility, fed them and constantly licked. But for the dog, they were the first puppies. And she did not understand what to do with them, sometimes she would leave them and run away, the puppies constantly cried and asked to eat.

When the cat heard the babies crying, apparently her mother’s heart could not stand it. She snuck into the neighbor’s yard and one by one began to carry the puppies into her yard and began to feed her adopted children. 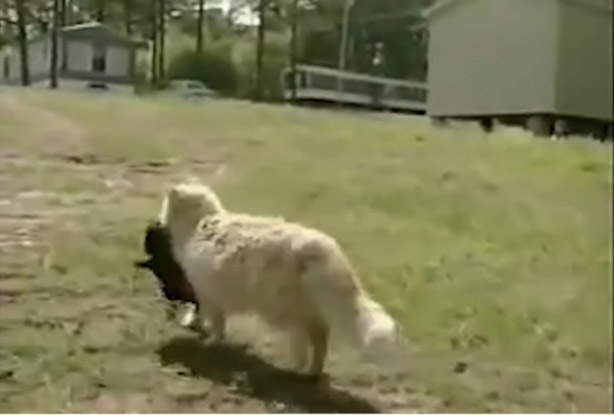 When the owners of the dog noticed that the puppies were missing, they began to look for them, but there were no puppies anywhere. 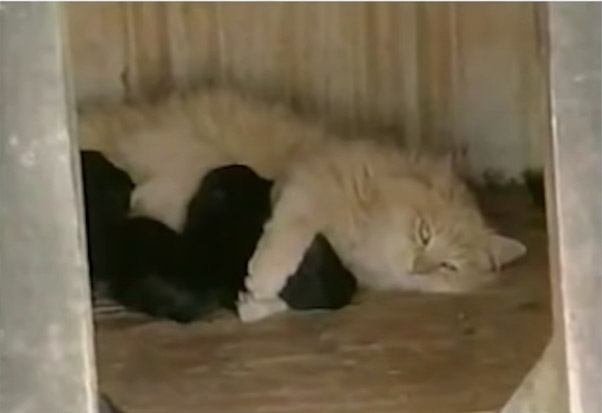 Then the third neighbor said that she saw a cat dragging puppies. And the owners of the cat noticing the « replenishment » in their household, decided to leave everything as it is. In this case, the adoptive mother was more responsible than the biological one.