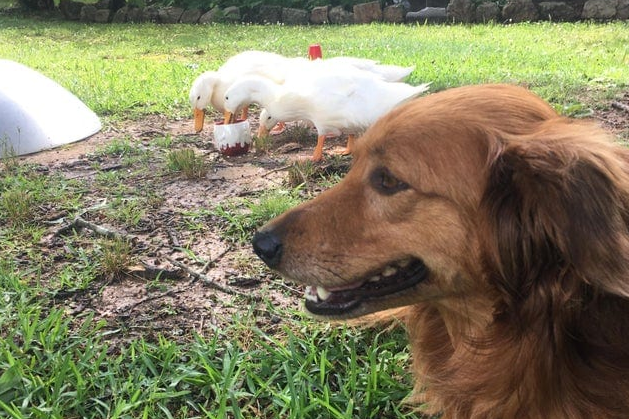 You can talk about feelings as much as you want, confess your love and swear loyalty, but everything is decided by actions. A real manifestation of care and affection can not be faked, and pets know a lot about it. Such sincere friendship is rarely found in the world of people, but our four-legged friends always act on the call of their hearts. It was not difficult to find confirmation of this on the Internet.

These two are literally inseparable. Even their color is similar. 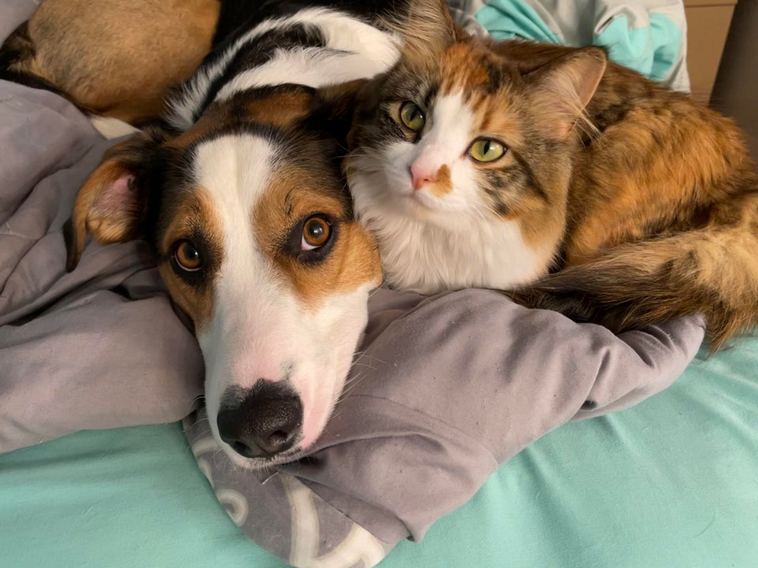 How many such stories that the expression” like cat and dog  » becomes irrelevant. 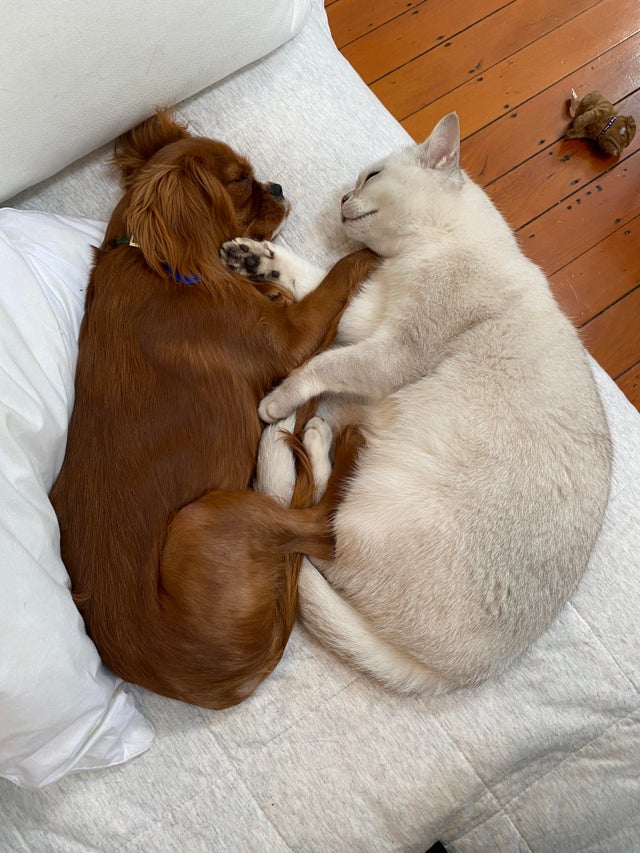 Instagram stars Henry and Baloo. They have more than two million followers! 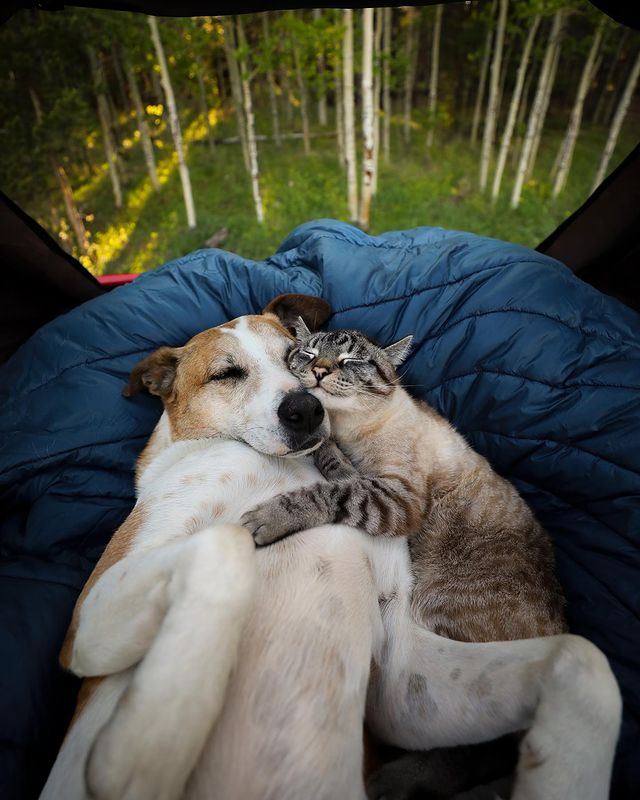 Hot. They can’t lie down in an embrace, but they still don’t go far from each other. It’s like a family portrait. It is immediately clear that the cat is an authority here. 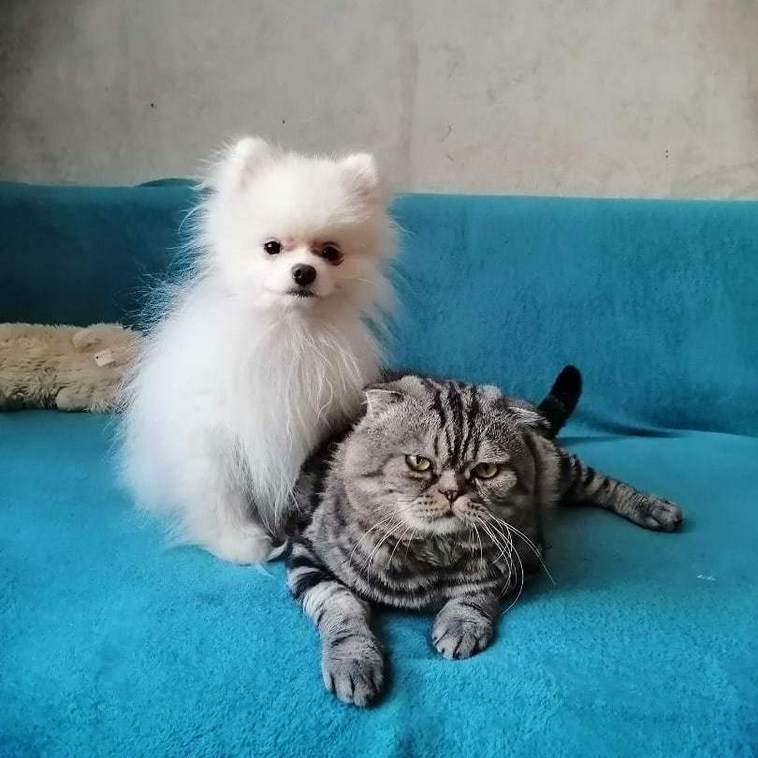 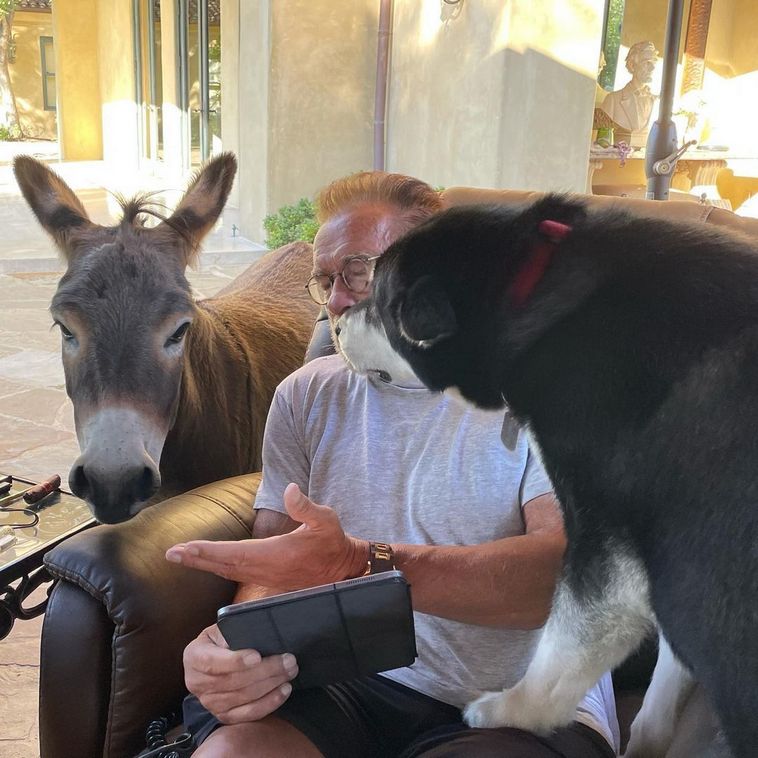 I am glad to be friends with everyone, despite my formidable appearance It seems that she is no longer a kitten, she has grown up, but still considers the dog her foster mother 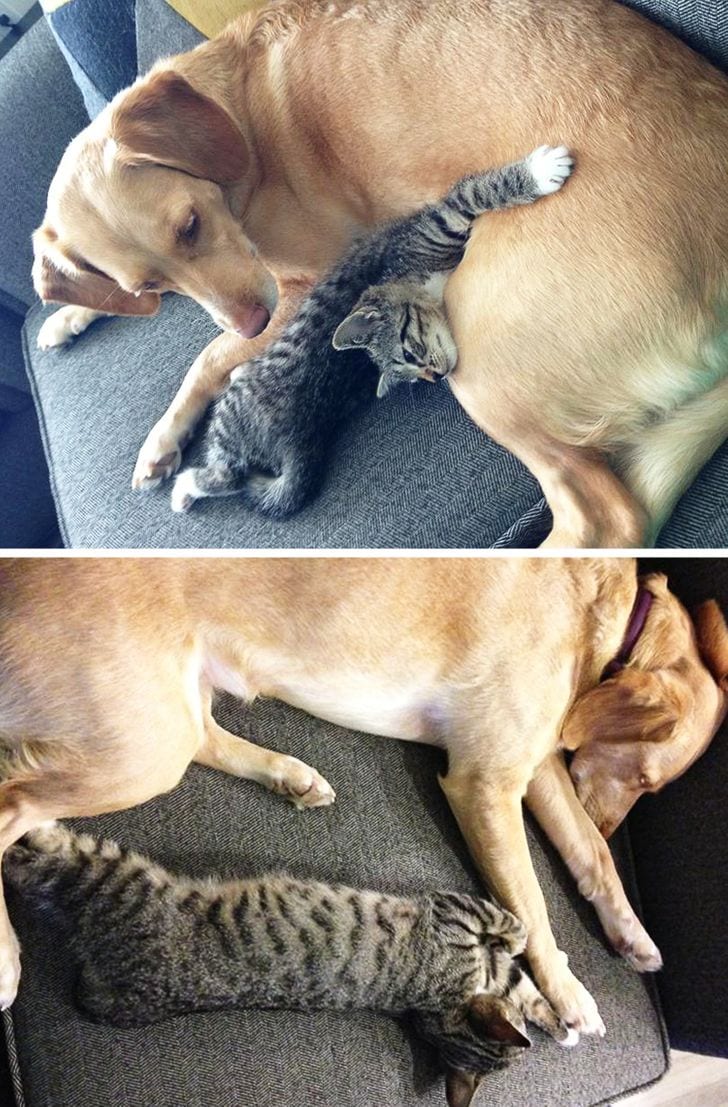 The black-and-white dog is older and has already learned not to be afraid of fireworks, but the little one is not yet, so he calms her down 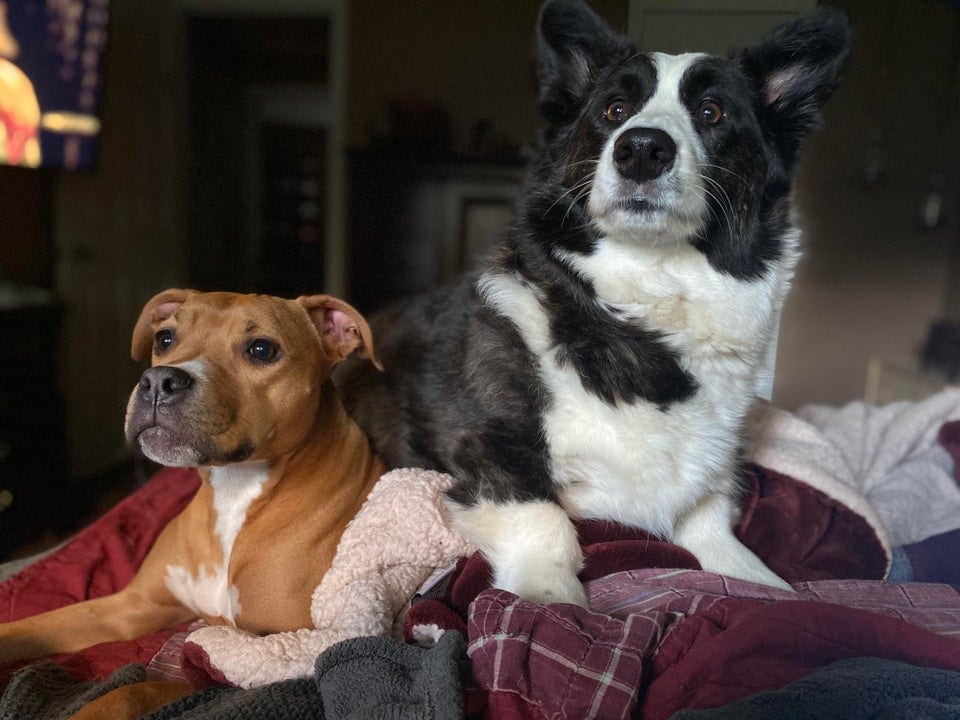 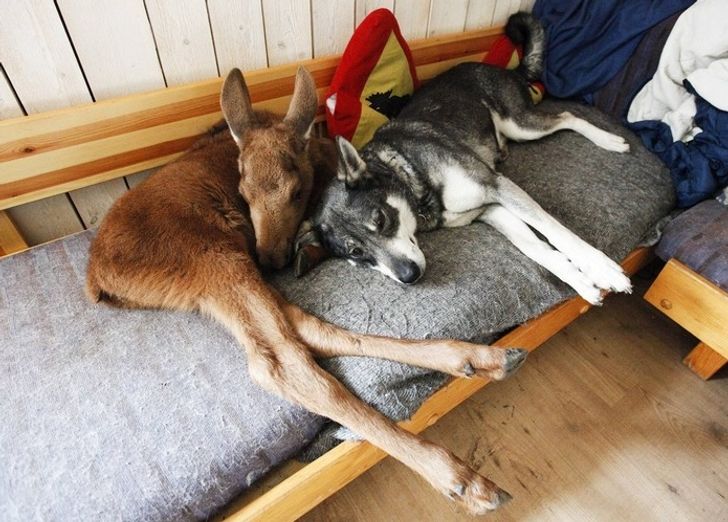 The cat became a guide for a blind dog The squirrel was escaping from the dogs and came into the house. The cat decided that he would take him under the protection 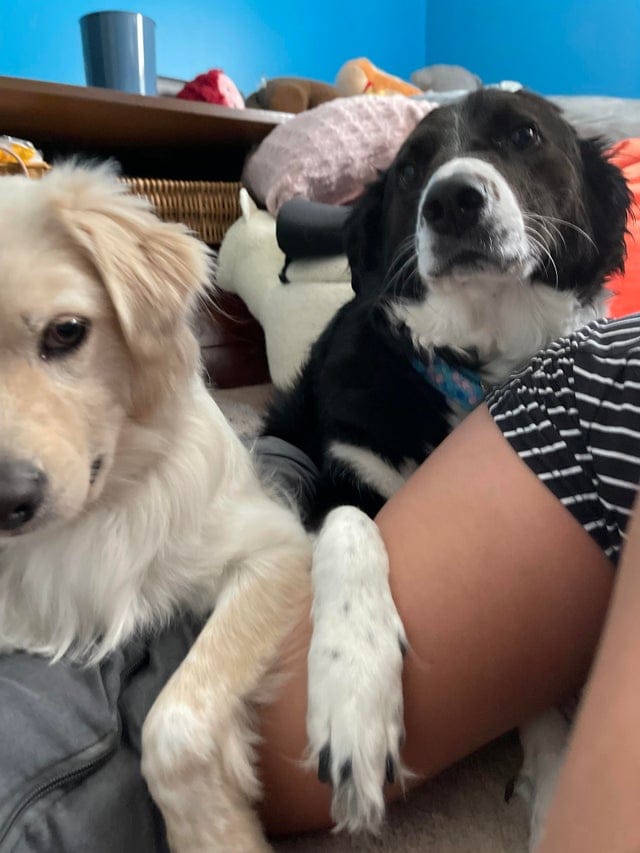 Motley Gidget works in a shelter, she finds a common language with new cats and calms everyone down 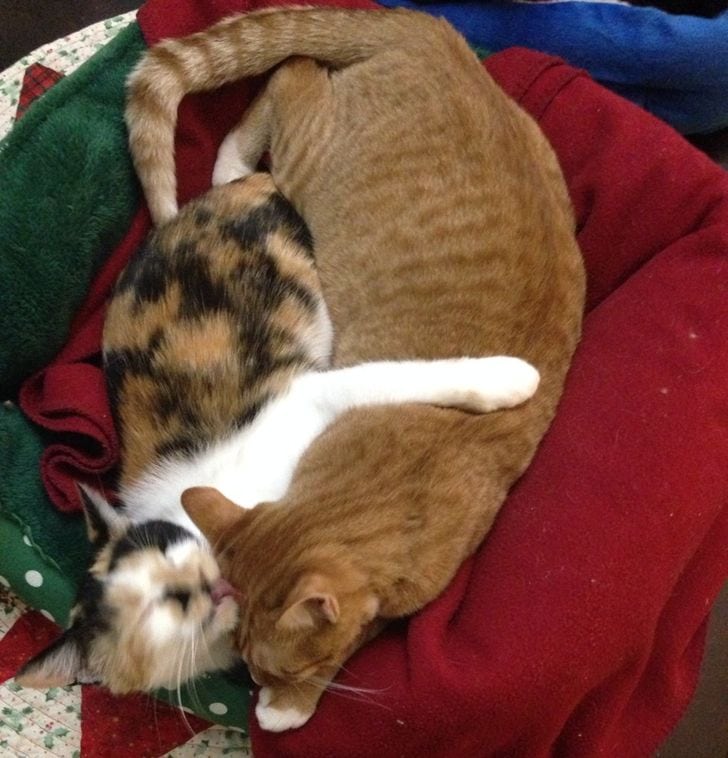 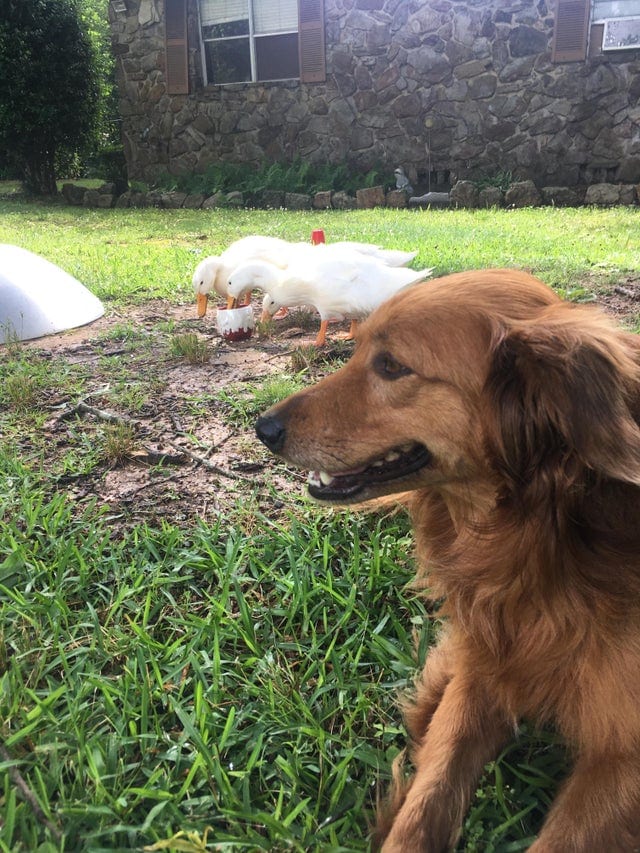 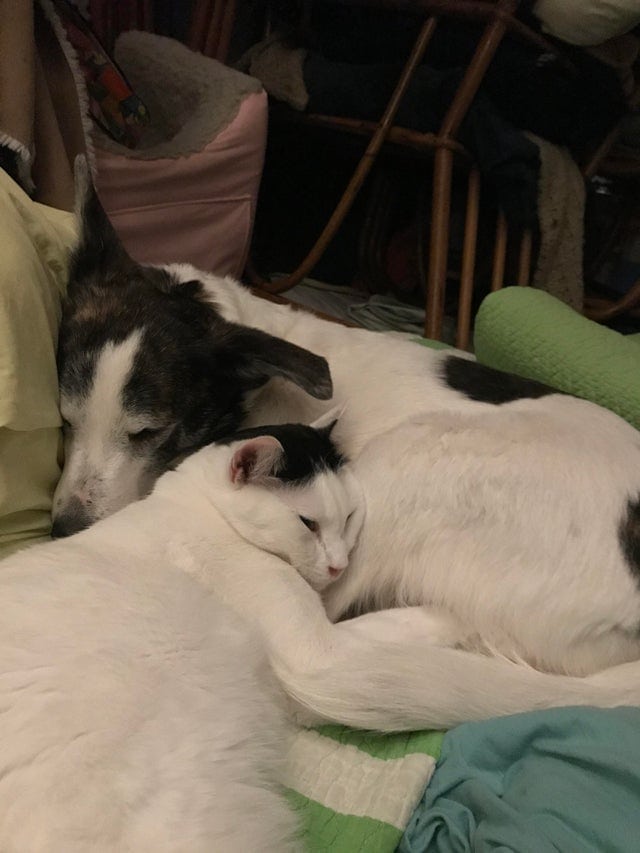 All animals are afraid of thunderstorms, but of the two brothers, one has learned to calm the second