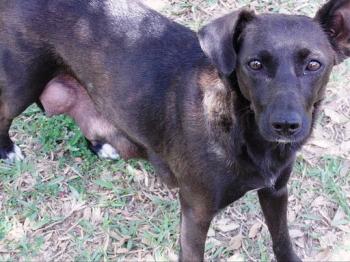 About 5 years ago, an elderly couple met a stray dog on the street, who was also pregnant.

Today we will tell you a very inspiring story that happened in Rivadavia (Argentina).

The dog looked so bad that people did not dare to leave it on the street and took it with them. The animal was given the nickname Negro. The couple began to treat and nurse it. Soon, little puppies were born.

After a while, as the babies grew stronger, they were given to the people, and they decided to give the Negro to their friends who live in the city of Khachal, as the couple was old enough, they feared that they would not be able to keep the Negro.

So the dog has new owners. And everything would have been fine, only two weeks later Negro disappeared. People searched all around, but it was nowhere to be found. 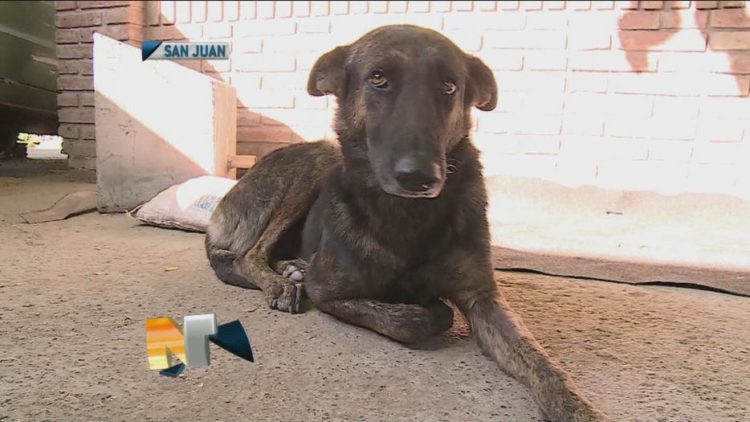 It turns out the animal had traveled about 100 miles! Of course, such a long journey harmed it, the dog was exhausted and his paws were injured. The Negro was immediately fed, watered, and bathed. Then it crawled into a secluded corner and slept for almost two days. 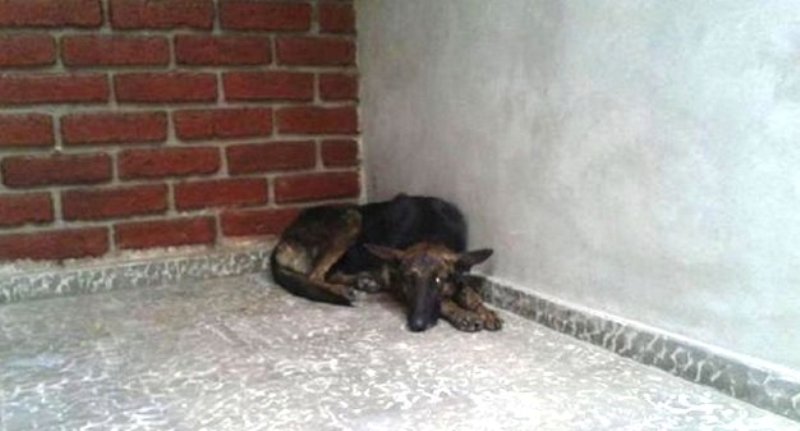 The couple immediately called their friend and reported that Negro had returned to them. It is clear that after such a heroic act, the couple decided not to give up their loyal dog to anyone else.