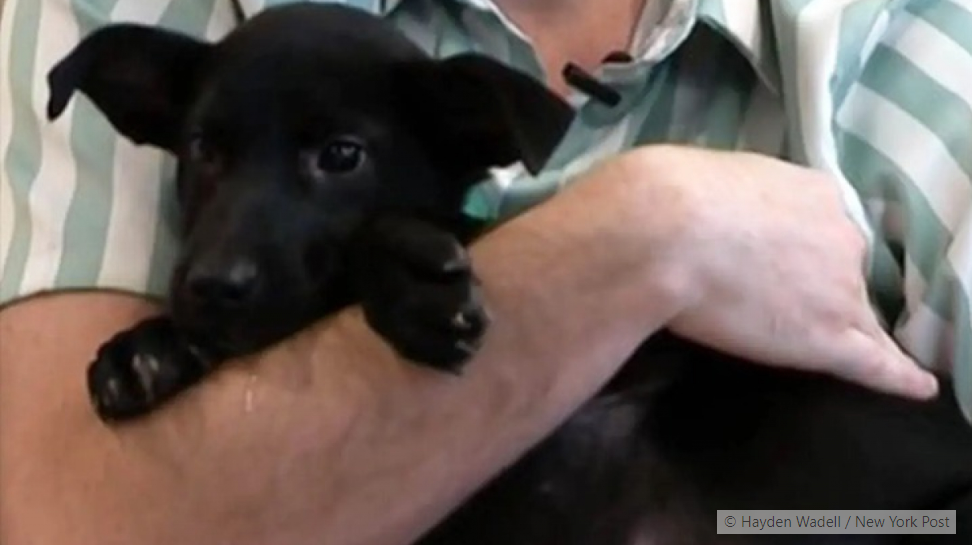 This man did not expect to perform an act of bravery when he returned from a family lunch. But this charitable soul could not turn a blind eye to this odious abandonment. The young canine was therefore rescued and is now looking for loving masters.

Hayden Wadell lives in the state of Tennessee in the United States. Not long ago, he was returning home after having spent a pleasant moment with his family when, arriving at an intersection, where the traffic is dense and dangerous, he saw a man open the door of his silver sedan without even having completely stopped. .

“When the car left, I discovered a small black puppy in the middle of the road. It was very perilous for him to be there,” Hayden told the New York Post.

When the traffic light turned red, the Good Samaritan immediately went to help him. He put him safely in his vehicle and resumed his journey.

“I think very clearly that this is a deliberate abandonment. The door was opened with intention and then closed again almost immediately. The dog was not left on the median, but directly on the road,” Hayden lamented. 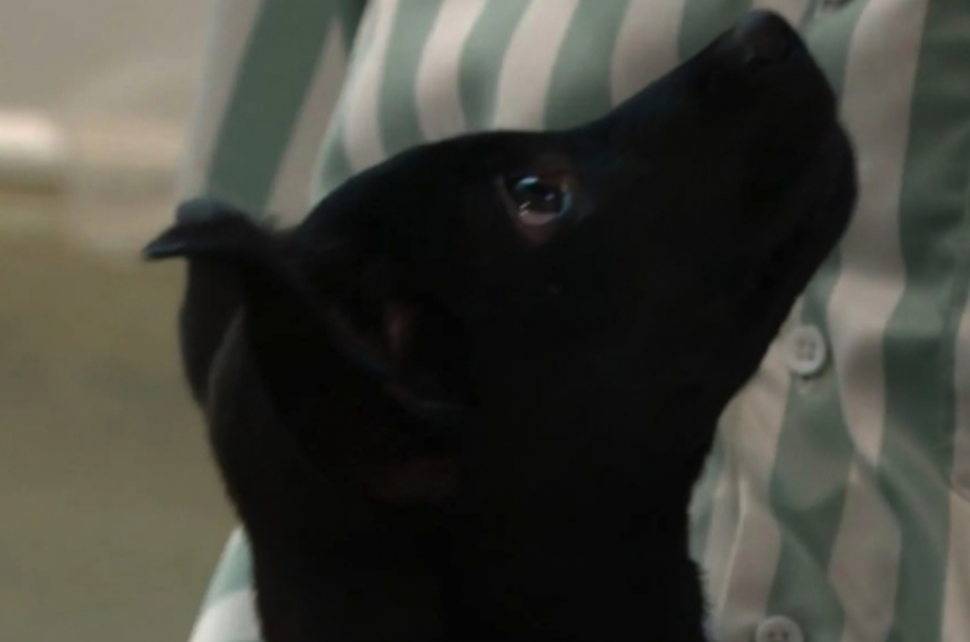 The man explained that the small canine had taken refuge in the center of the median concrete strip which separated the 2 lanes. But when he saw his rescuer appear, he immediately wagged his tail and approached him.

“He is very friendly,” he added under the spell.

Hayden drove the unfortunate to the veterinary clinic. The animal doctor diagnosed him with a leg injury, probably due to his fall from the vehicle. However, no other health issues were reported. 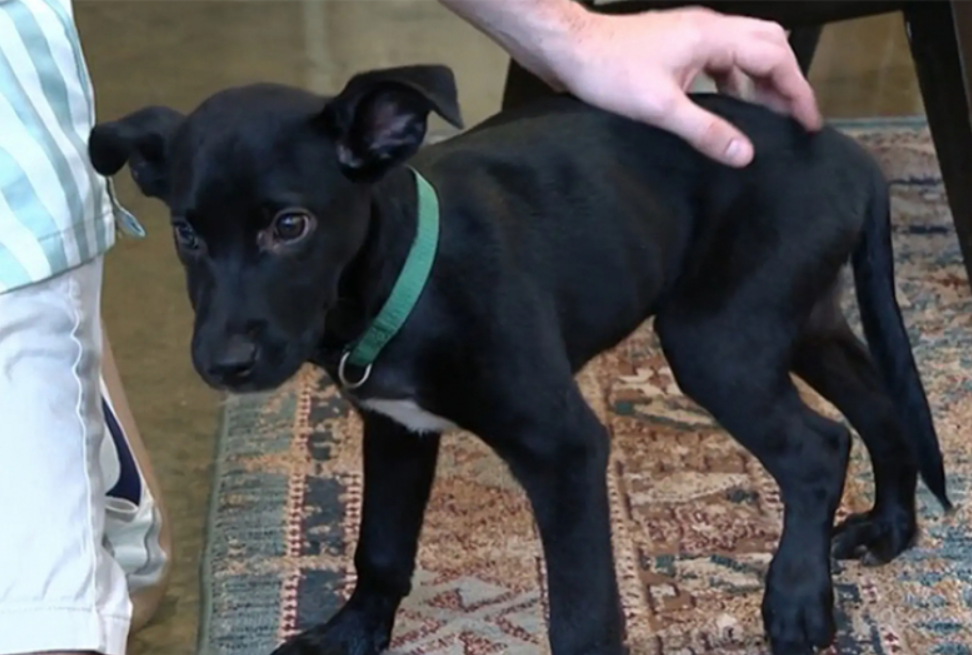 The baby has therefore been treated and is slowly recovering in the home of his Good Samaritan. Indeed, Hayden could not bring himself to leave him in a box in refuge.

Unfortunately, Hayden is allergic to dog hair and therefore cannot adopt the pooch, much to his chagrin.

He said he would keep it and take care of it until it finds loving and caring owners who will give it the life it deserves.