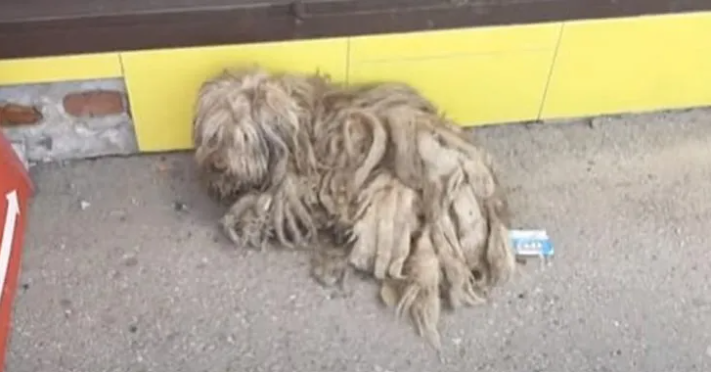 This little puppy was little more than a mass of matted, soiled fur. People didn’t even know he was a dog as he frequently strolled the market begging for food. Olga, the savior, discovered him after two days. The unfortunate dog’s elevated body temperature was also causing him to wheeze.

Vets were horrified to see him in this state; no one knew his age or how long he had survived in this manner. The dog must have felt so relieved after he was released from his fur prison—it took over an hour! 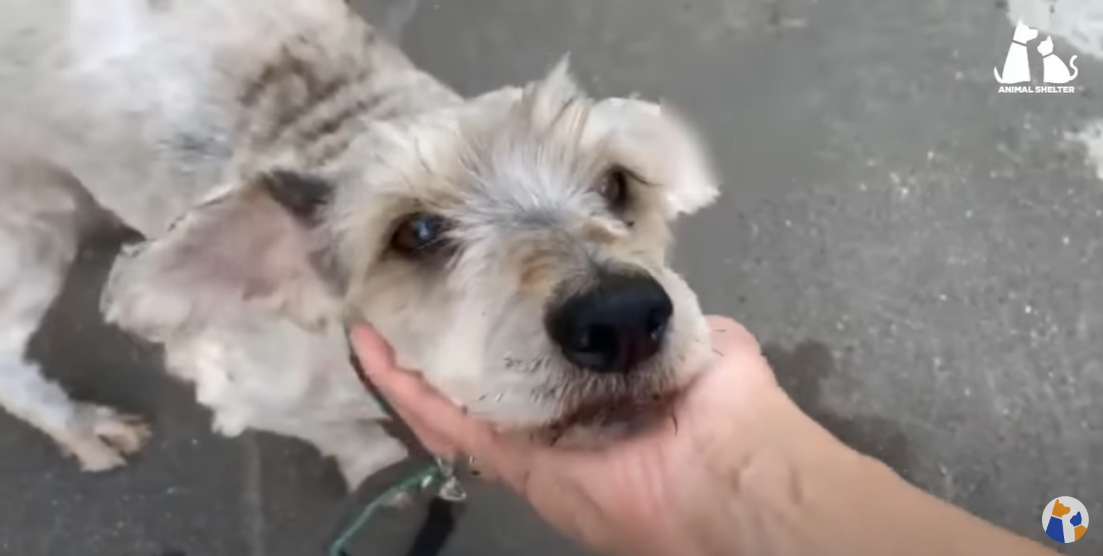 This change served as the launchpad for a whole new life that he needed to learn and live.