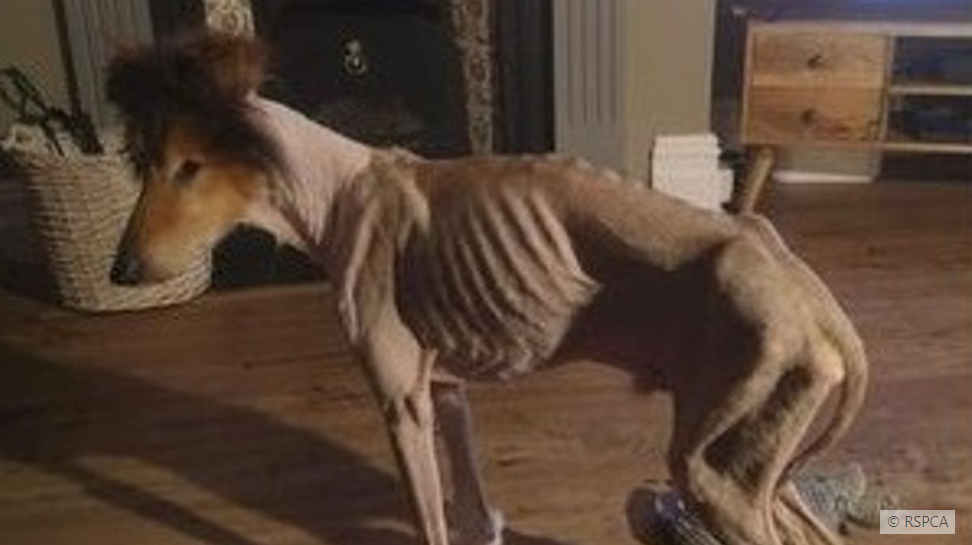 Seb experienced the negligence and death of his owner, before finally finding himself in good hands. The veterinary assistant who treated this dog and saw him go from an alarming state of health to an almost miraculous recovery, decided to make him the newest member of his family.

A dog who was on the verge of death has been rescued by vets and adopted, Teesside Live reported.

Last February, Seb, an 11-year-old Rough Collie, was in an extremely worrying state of health after the death of his owner. The discovery was made in Stockton-on-Tees, in the northeast of England. He was with 2 other dogs.

Alerted, the RSPCA (Royal Society for the Prevention of Cruelty to Animals) sent animal rescue officer Ruth Thomas-Coxon to the scene to take care of the canines.

When he arrived at the veterinary clinic in Darlington, Seb had to be anesthetized and shaved, his hair was so tangled. The animal was almost skin and bones. Veterinary assistant, Nicole Burn cared for him daily and followed the evolution of his health.

« When I saw Seb for the first time, he was in a terrible state and we thought he was a few hours away from dying, » says the 28-year-old young woman. The dog then weighed only 12.2 kilograms, while the minimum weight for a male of this breed is 20 kilograms.

2 months later, Seb was totally transformed. In great shape, he now weighed 19.9 kilograms on the scale. Something unthinkable when it had been recovered from its late master.

Over time, he and Nicole Burn grew attached to each other. So, as soon as she found out that Seb could be adopted, she took the necessary steps to officially become his new owner. 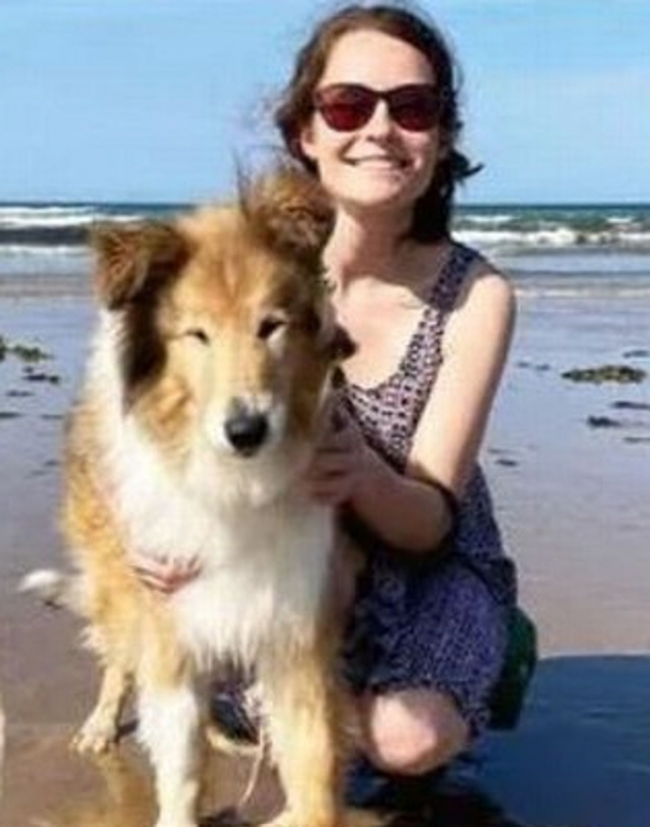 “I grew up with Rough Collies, so I know the breed well. He is such a sweet and happy boy. I bonded with him right away, and now he’s always by my side,” she says.

Since then, Seb accompanies him every day to his workplace at the clinic.