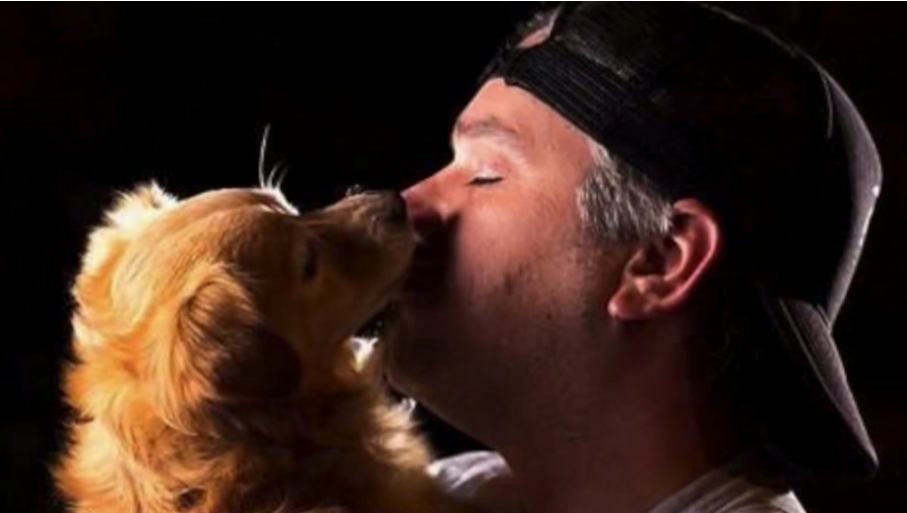 After defending his new owner from a concealed threat in the walls, a dog in San Diego is being hailed as a hero. The father will never forget when Carl the Wonder Pup informed him that something was wrong.

Carl attracted Drew Smith’s attention while he was browsing the shelter for a Golden Retriever. He was intended to adopt this dog in its place. The two got along straight immediately, and for the first three weeks, Drew didn’t hear the amiable, laid-back dog bark.

Then, one night, Carl’s frenzied barking kept waking Drew up. He understood there must be a problem. It was discovered that the dog had already detected smoke in the walls before the smoke alarm had sounded. Carl immediately followed his father’s rescue of him by putting out the fire in the burning house!