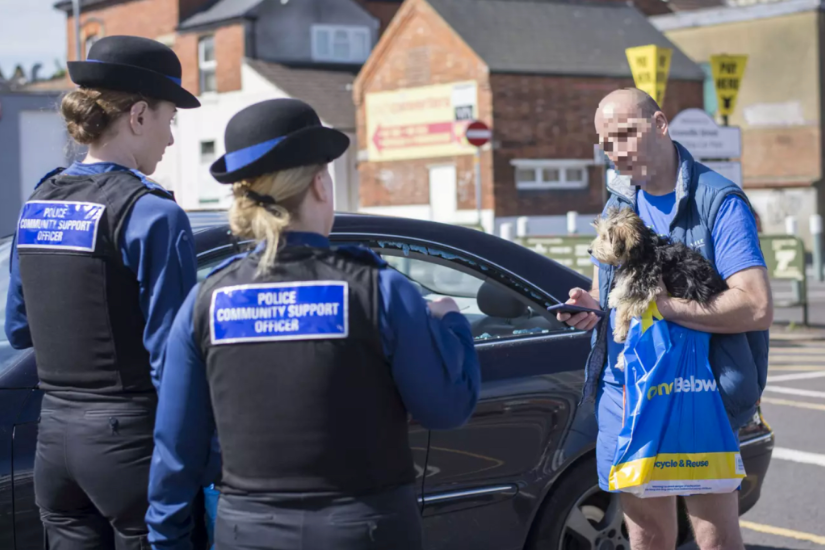 In order to save a little puppy left inside the car on a hot day in Swindon, Wiltshire, England, a guy who has not been named broke the glass of a Mercedes-Benz. The public has praised him as a hero. When the 14-week-old Terrier mix’s owner left the vehicle to go shopping, there were allegations of the dog being in distress, and the police were called.

The man won’t be punished for breaking the car window since the police found his conduct to be legal. Before giving the dog back to its owner and issuing a formal warning over the incident, community support officers took care of the dog. 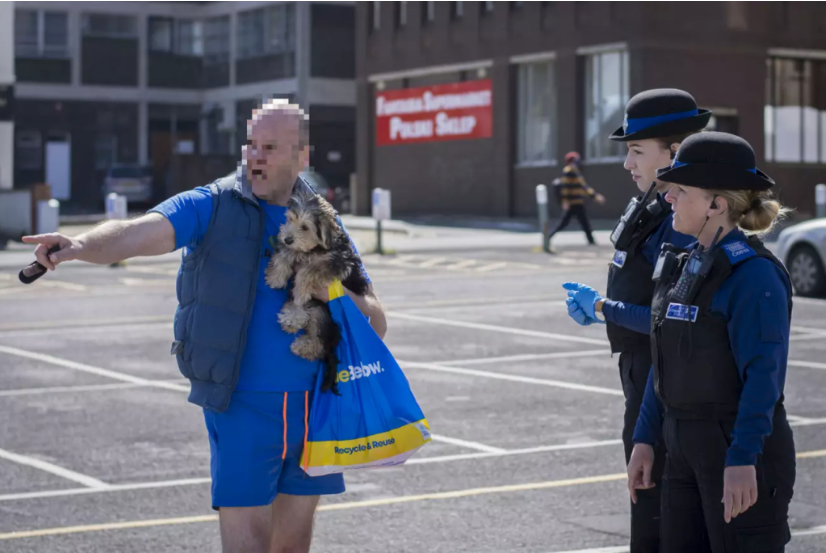 Inspector Steph Daly of the Wiltshire Police noted that while the majority of individuals would never intentionally damage their pet, carelessness and ignorance might result in committing such an act, endangering their pet’s life.

People simply don’t believe it will happen to them, he claimed.

A dog should never be left alone in a vehicle. People are animal lovers, and if they see anything that makes them unhappy, they’ll do something about it, he said.