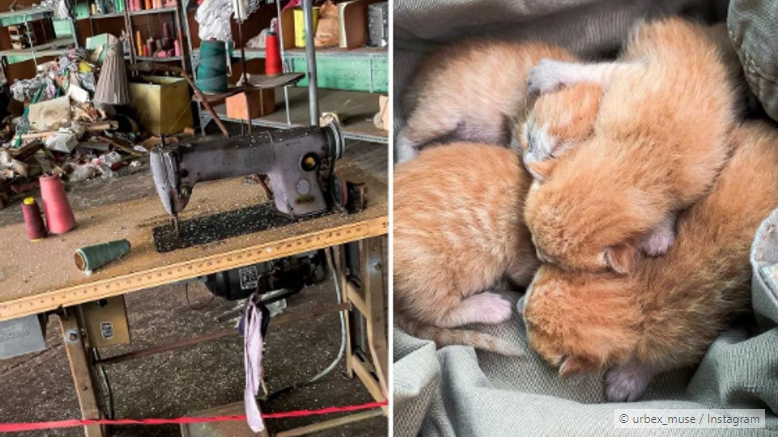 A young woman who was exploring an abandoned factory made an amazing discovery that saved the lives of newborn kittens, which were in a closed box.

An urban explorer found and saved several abandoned kittens and is now searching for their mother. She likes urban exploring and calls herself The Muse on Instagram. As a result, this woman’s pastime consists of visiting abandoned locations while keeping the location a secret to prevent damage.

Recently, she had spotted an abandoned children’s clothing factory. Upon entering, she found that all the equipment was still in place. Raw materials and products were also there. As if time had suddenly stopped there. 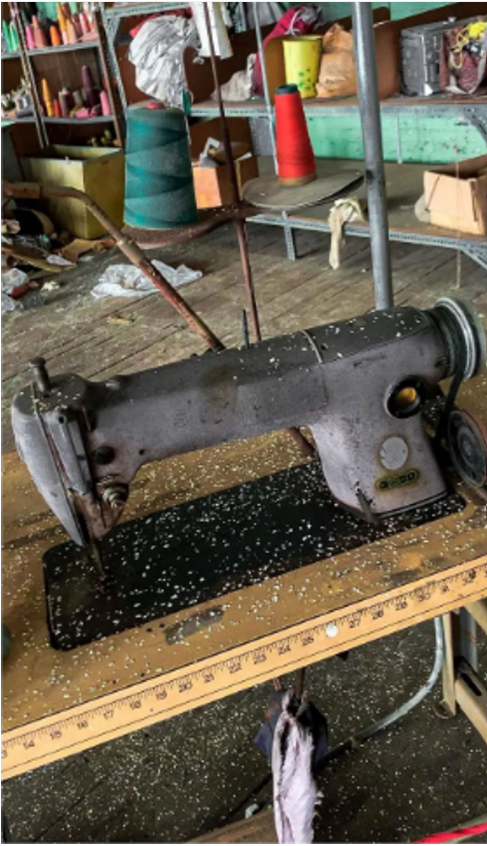 However, it was a completely different type of discovery that left her speechless in this neglected workshop. In one corner, a closed box caught the eye of The Muse. She approached it and opened it; inside were 5 newborn kittens with ginger coats. 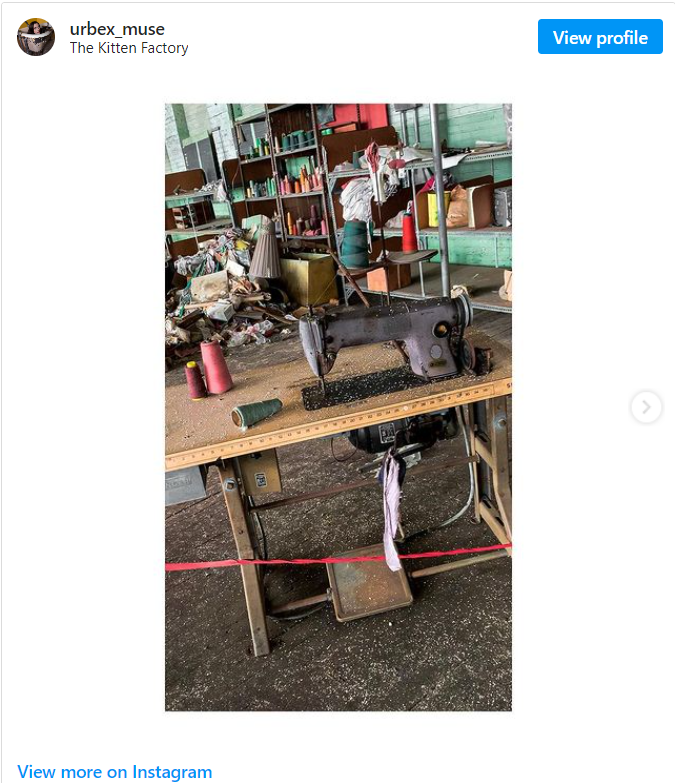 Fortunately, they were all alive. They would probably not have survived a few more days without their mother, who was not around despite the searches of the woman and her comrades.

The young cats had most likely been brought to this location by someone, as the box was closed. They were found in time to be saved. 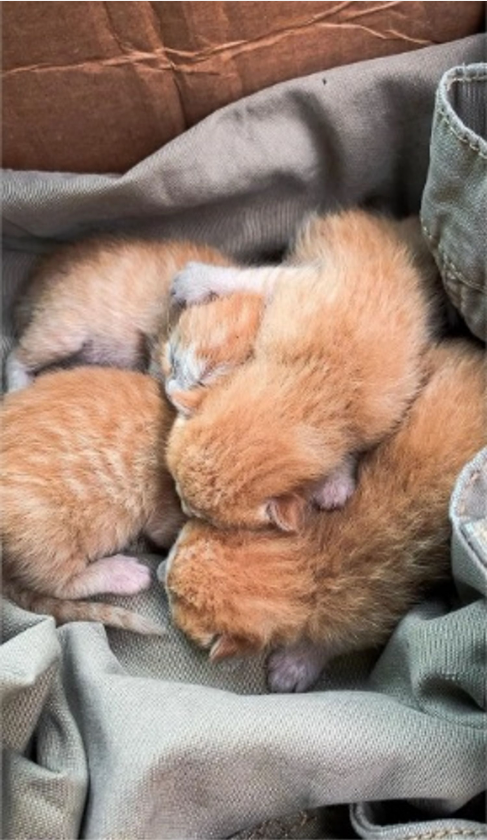 The Muse shared on her Instagram that she has evacuated the small cats and has found their mother.