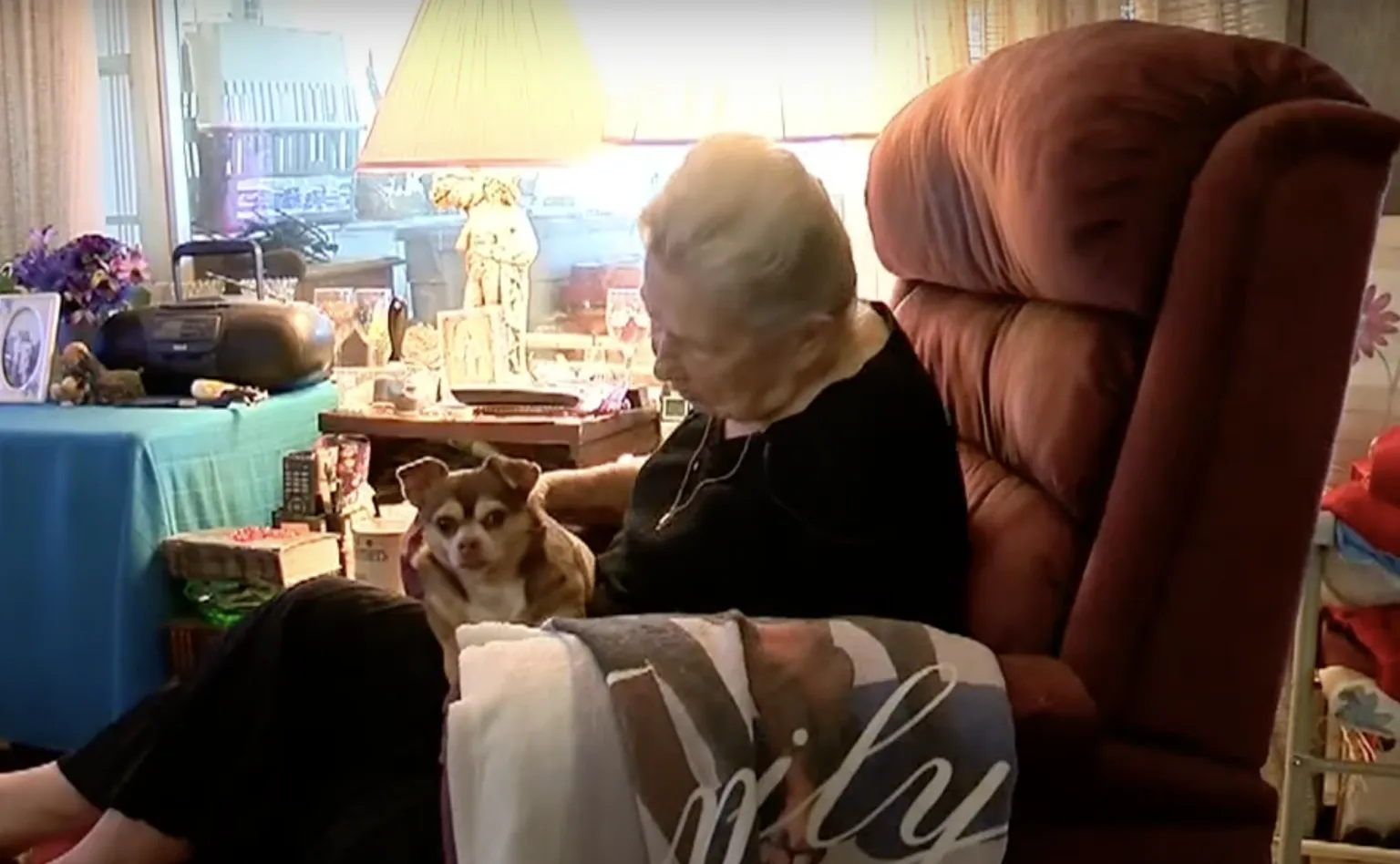 After an elderly woman has shown her kindness and offered her a home, this lifesaving Chihuahua finds the perfect way to repay the debt — save her life. The tiny dog is hailed as a hero after saving its 92-year-old owner by barking for almost five hours.

Ever since they first met, Marie Alexander, a high school senior from Inverness, Florida, and Sassy, a rescued dog, had a very special bond. Soon they became inseparable and comforted each other in the most charming ways. But the tiny dog turned out to be more than just a companion and fluffy therapist to a 92-year-old lady. She showed that she could be a hero too!

For nearly five hours, Sassy stayed by Marie’s side and constantly barked and followed every car that was passing by. Both exhausted due to the hot temperatures, Sassy and Marie didn’t give up, and eventually, the dog’s incredible efforts paid off as a couple heard her and went to investigate the reason she was desperately barking.

“I saved her at the shelter and she saved me,” the woman said. “People don’t give animals credit for what they do!”

More about this story in the video below!