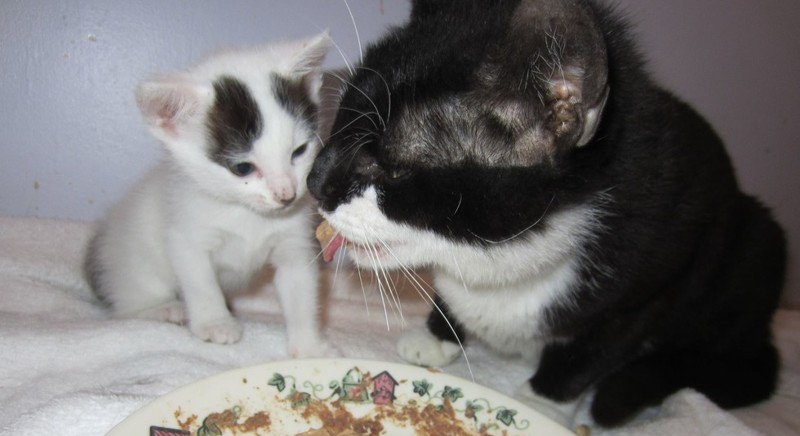 We pay too little attention to animals, and sometimes even show cruelty towards them. Every day some of them need help, but people often just pass by… This cat was lucky – she met caring people from an animal protection organization. 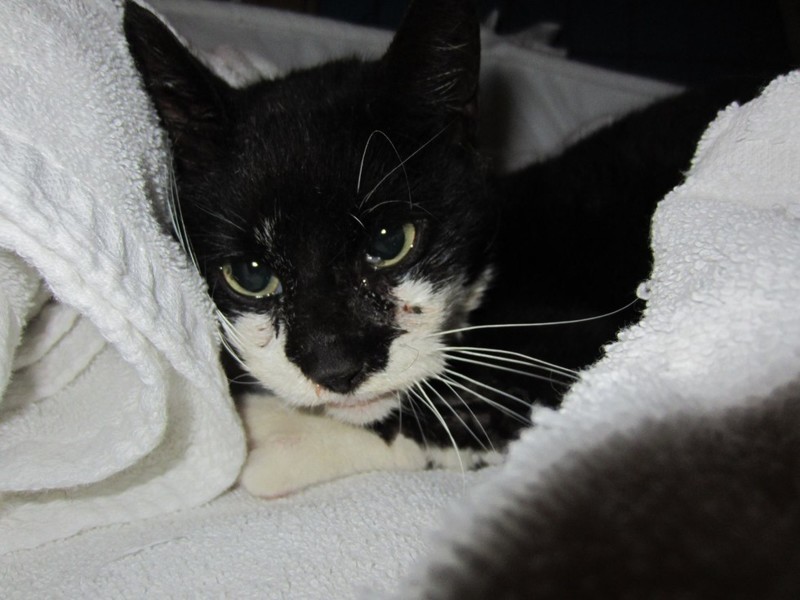 Volunteers found Sweetie in critical condition. She had a very serious injury to her mouth, which made her unable to eat. The cat was suffering from severe pain. Veterinarians had to completely restore the animal’s mouth. After the operation, the doctors applied 35 stitches! 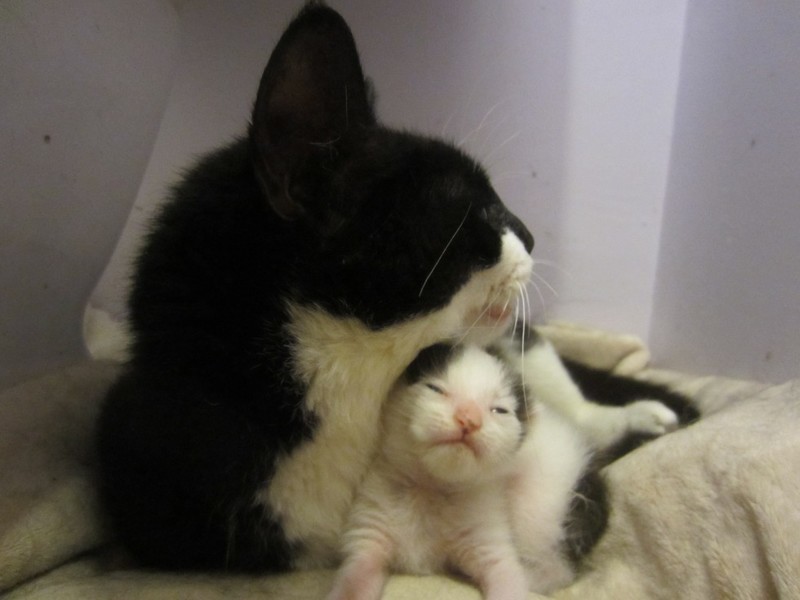 “This cat has shown an incredible will to live. Anyone else would have given up right away! But she fought hard, clinging to life with the last of her strength,” the veterinarian said.

After a while, something happened that touched animal rights activists to tears. Sweetie gave birth to one kitten weighing only 60 grams! Incredibly, the baby managed to survive in the womb, even when his mother could not eat for about 10 days… 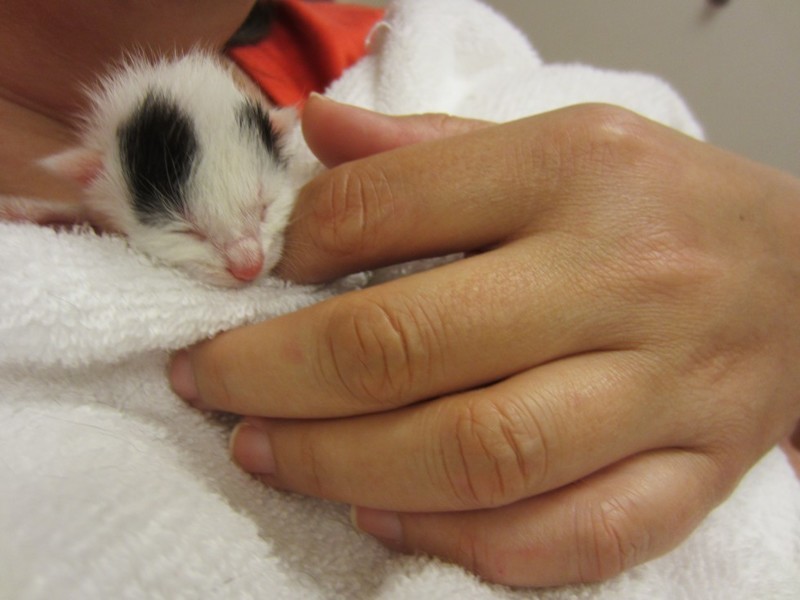 Then it became clear to the veterinarians that Sweetie was not fighting for her life, but for her child.

But then another problem arose – the cat could not feed the baby. Animal rights activists took care of the kitten around the clock.

“At the age of 10 days, the kitten was still the size of a pack of chewing gum. We decided to name him Yaks — in honor of the veterinarian who saved the life of the baby’s mother,” the volunteers shared. 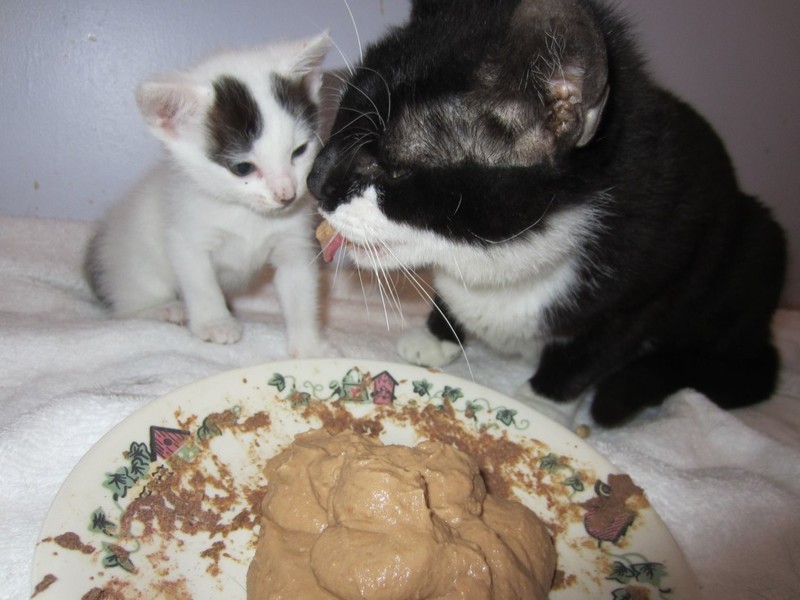 Meanwhile, Sweetie underwent a second operation, the result of which is impressive! The cat has completely recovered, and there is no trace of the terrible injury. Now, mom and baby are together.

Sweetie never lets Yaks out of her sight. The baby has grown noticeably, he already eats on his own!

Agree that Sweetie is a real Mom who overcame all suffering for the sake of her cub.))

ANIMALS 0 726 views
Animals also suffer from diseases, just like people. Some problems appear only closer to

ANIMALS 0 1,022 views
Cassie Lackey from the Animal Rescue Center in Texas accepted a cargo with animals

LIFE STORIES 0 1,429 views
The man called the rescue service with a statement that his cat was stuck

ANIMALS 0 673 views
A woman accidentally noticed this stray cat while walking down the street. When she