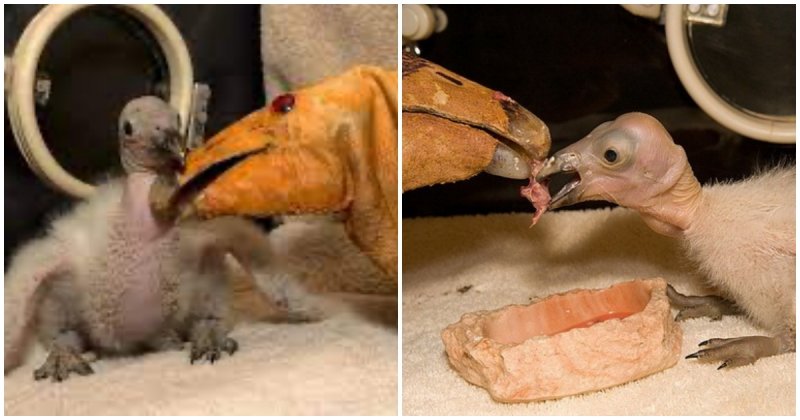 Not all birds can survive on their own. Sometimes mom is not there, so emergency help is needed. Now we will tell the story of another California condor, to whom a hand doll replaced the mother.

By 1987, the species of bird — the California condor — was almost destroyed. There were about 27 of them in total. But people couldn’t let them die out, so they took them under their care. 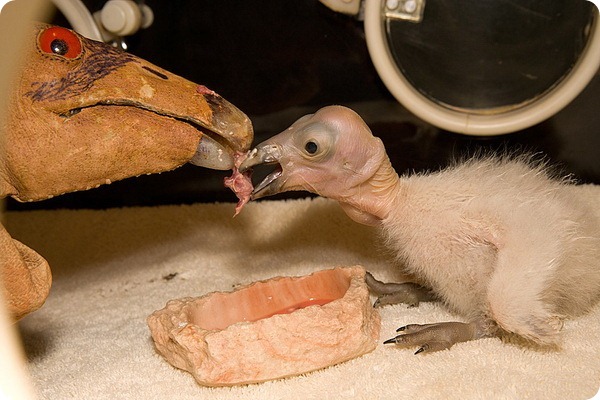 Since then, their population has grown markedly, with most of the birds living in the wild. How does it work out? 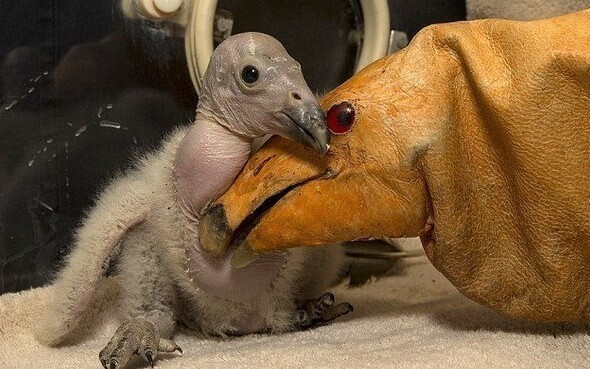 Birds are raised in special centers. They have a doll on the hand replacing their mother there. It feeds the birds and warms them like their own mother. 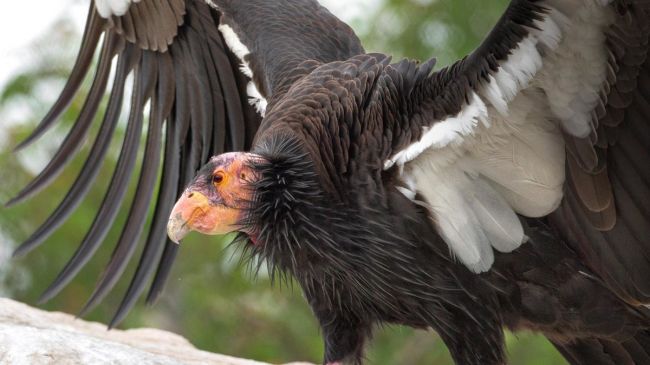 And so that condors do not get used to people, scientists have come to such a trick. And the trick, admittedly, worked. 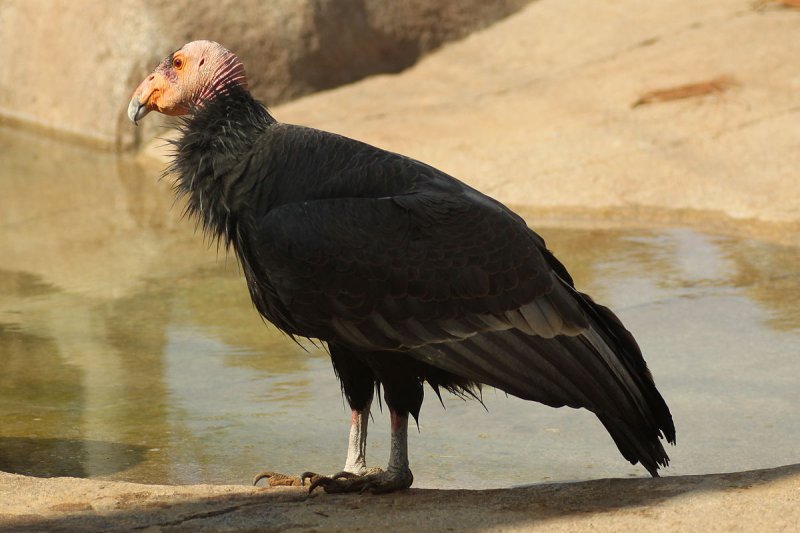 In 2019, the number of individuals exceeded 500. And more than half of the birds live in the wild.