This cat’s name is Benben. He received a nomination – the saddest cat on the internet. The cat lived in a shelter, and soon they were going to euthanize him. 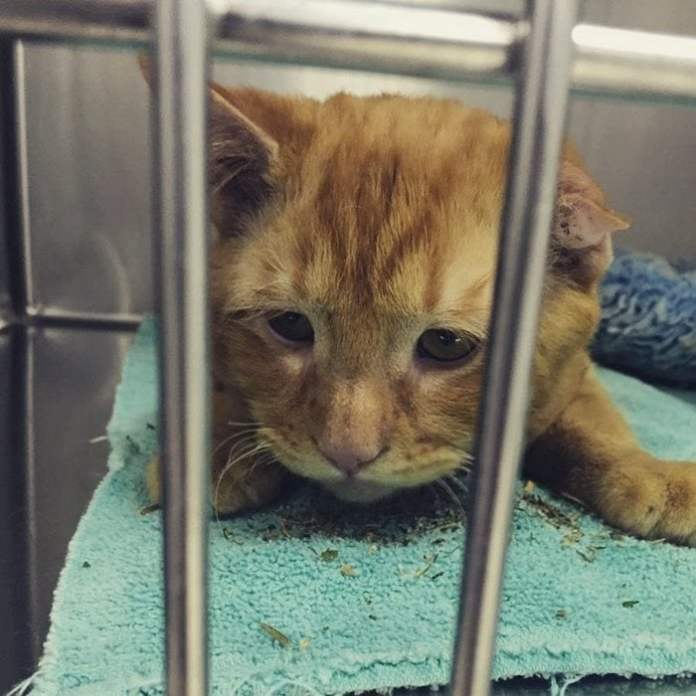 The cat has a serious spinal injury, many wounds, and problems with one ear. 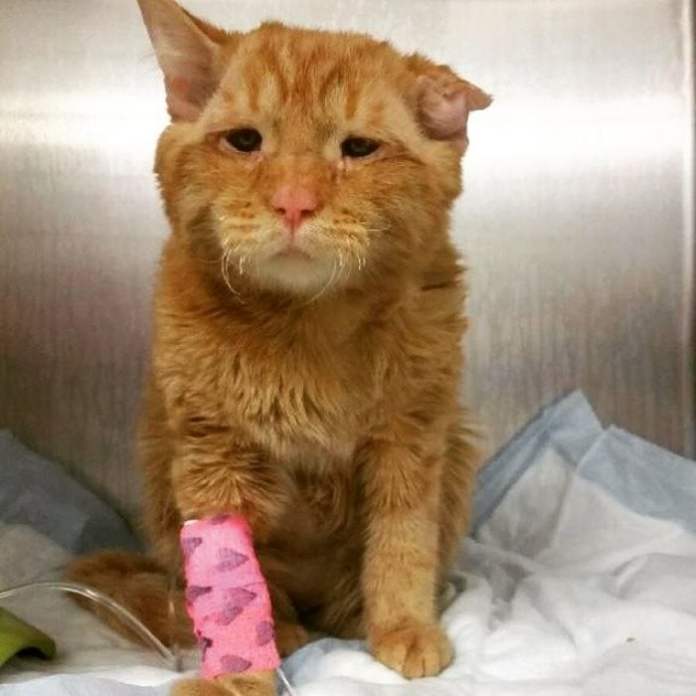 Benben must have been attacked by some predator earlier. 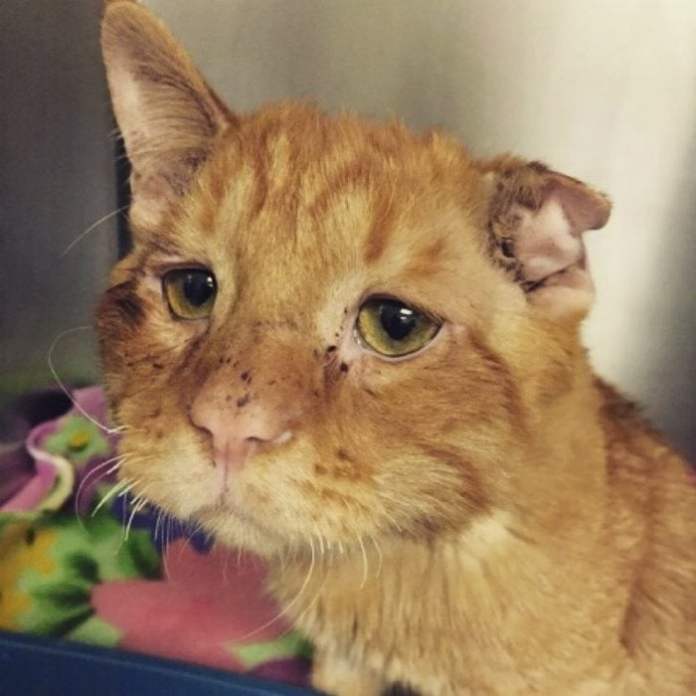 The staff of the shelter said that the animal felt that he was going to die soon. The cat had no appetite at all. 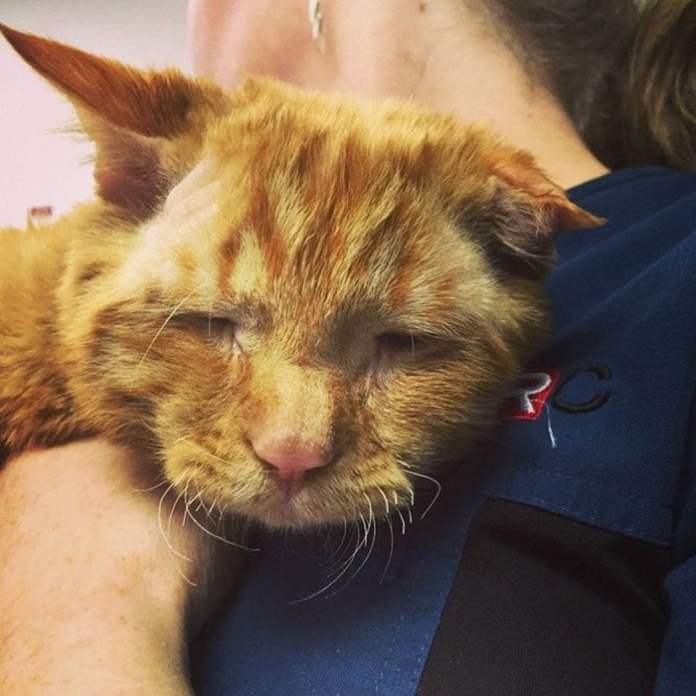 He just lay motionless and stared at one point with a doomed gaze. 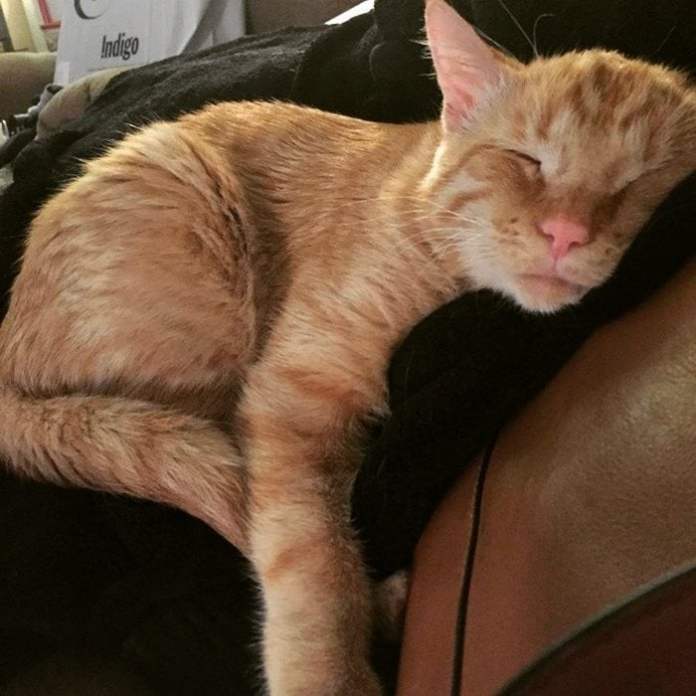 The story of this cat was heard by one of the employees of the veterinary hospital. She and her husband arrived and took the animal. 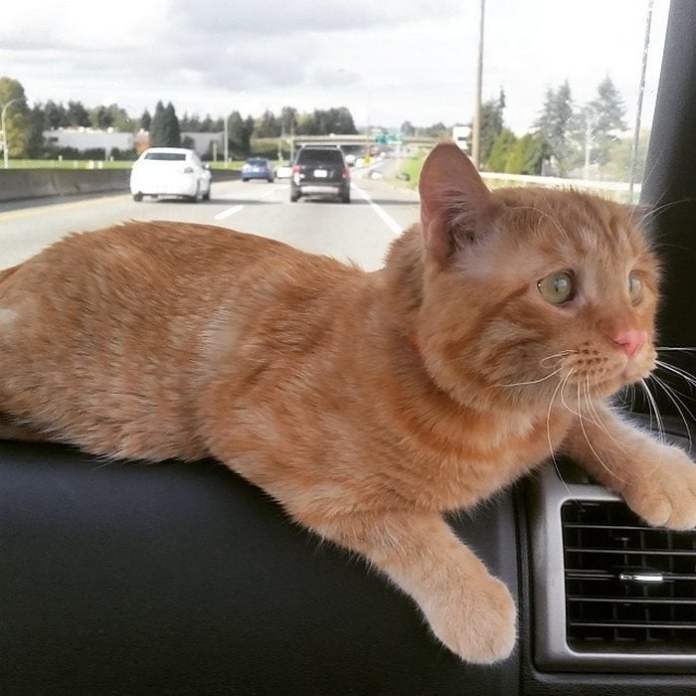 Although according to doctors’ forecasts, the cat should never have walked, the cat was not only able to move independently but also run fast. 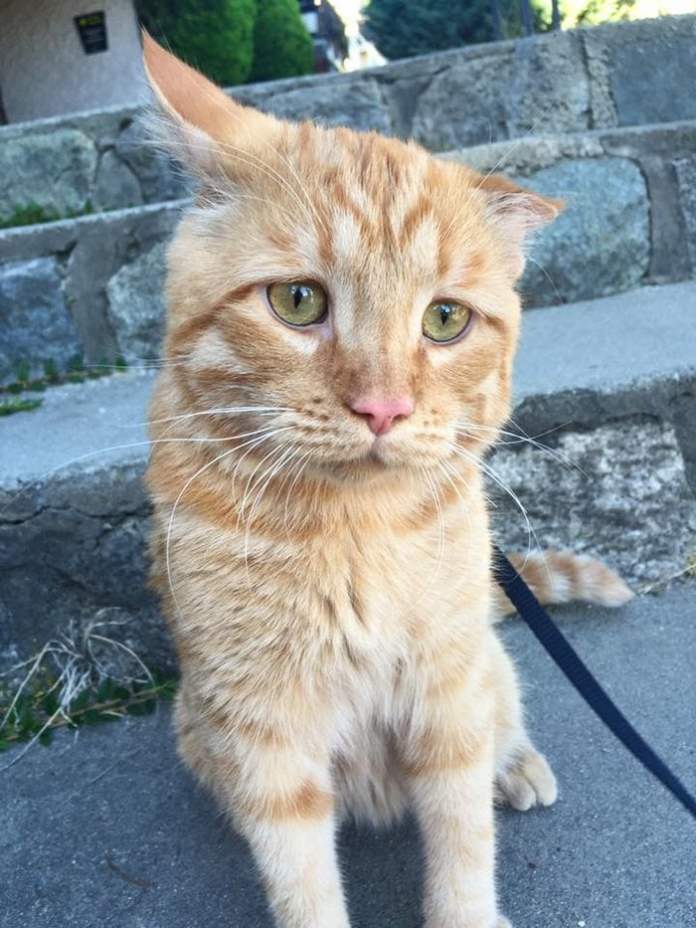 Of course, he still takes painkillers, but his health has become noticeably better. 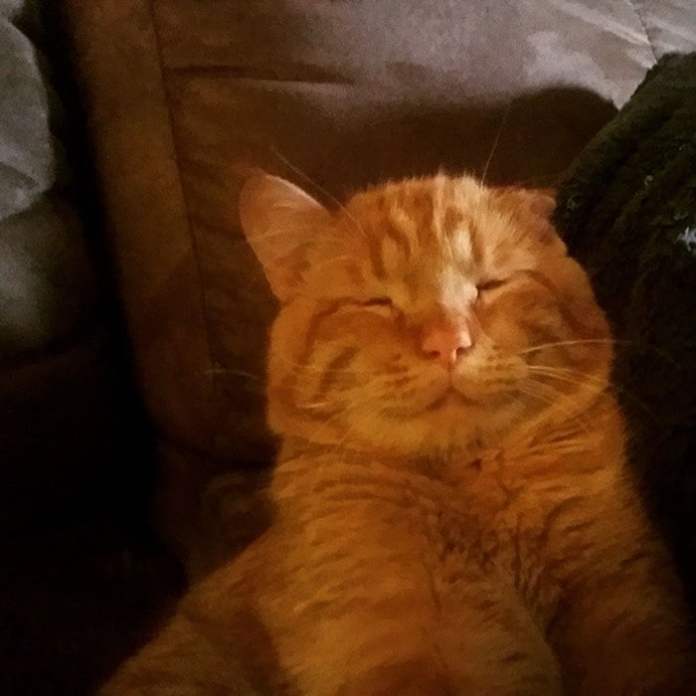 The cat, who was constantly sad, became the happiest creature on the planet. 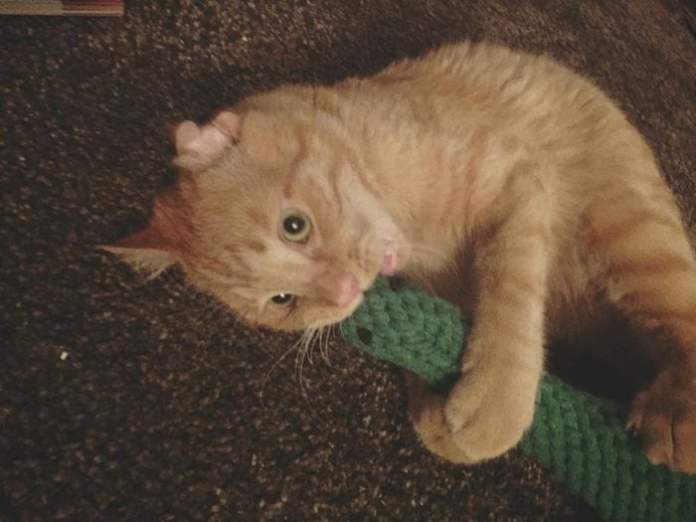