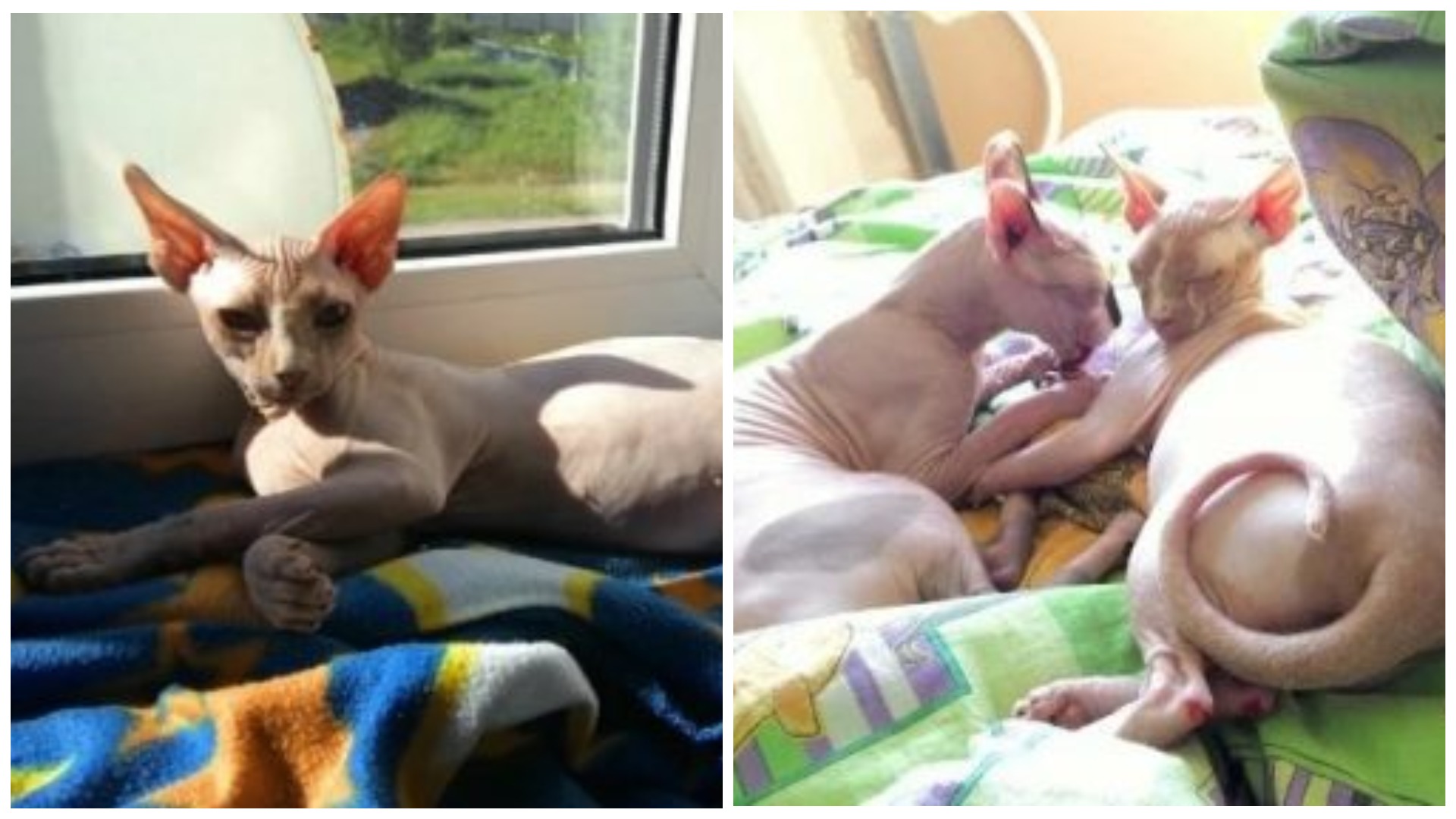 This little girl was in the shelter by accident. She was brought by the owners when the baby was only seven months old. When the staff asked why the owners refused the kitty, they gave an answer that could be considered absurd. These people said that they have a favorite older cat, and the younger one does not give her a quiet life. Of course, such arguments cannot be called adequate, but the shelter accepted a kitty. However, there was no permanent place for her. Therefore, the baby went to the place of temporary care to one of the volunteers. When the woman with whom the kitty lived found out about the reason for abandoning her, she was very surprised. According to her, there were no problems with the cat at all. She is calm, kind, and well-mannered. 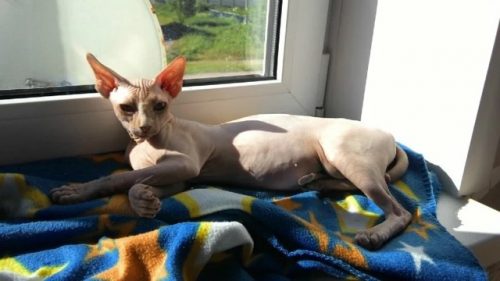 The baby immediately began to relieve herself in the tray, did not interfere with other animals, ate any food. Kitty did not refuse even empty pasta without meat and gravy. In general, this little girl was just an angel. It doesn’t fit in my head that she could have interfered with someone.

One of the female volunteers decided to take the kitty to her permanent residence. At that time she already had a cat (also of the Sphinx breed). The curator organized the sterilization procedure for the kitty, waited for the necessary time, and gave Ksyusha (the cat’s nickname) to the new owners. It is worth noting that the health of the kitty was weak. Her eyes were watering, she had a severe runny nose. If a stranger had expressed a desire to take the kitty, then first she would have been treated and her health would have been put in order. However, since a female volunteer decided to pick up the cat now, she was given away immediately. 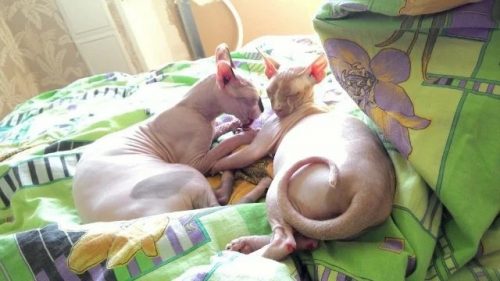 The kitty was cured. After her illness, her appetite increased. The baby ate a lot and could not get enough. Probably, the old owners did not feed her enough.

Ksyusha went on a trip that lasted 16 hours in the same year. It was a trip by car. An older friend (another pet of the owners) went with her. Ksyusha endured the trip well.

Now she is already an adult cat, but despite this, she managed to preserve her naivety and childlike simplicity.