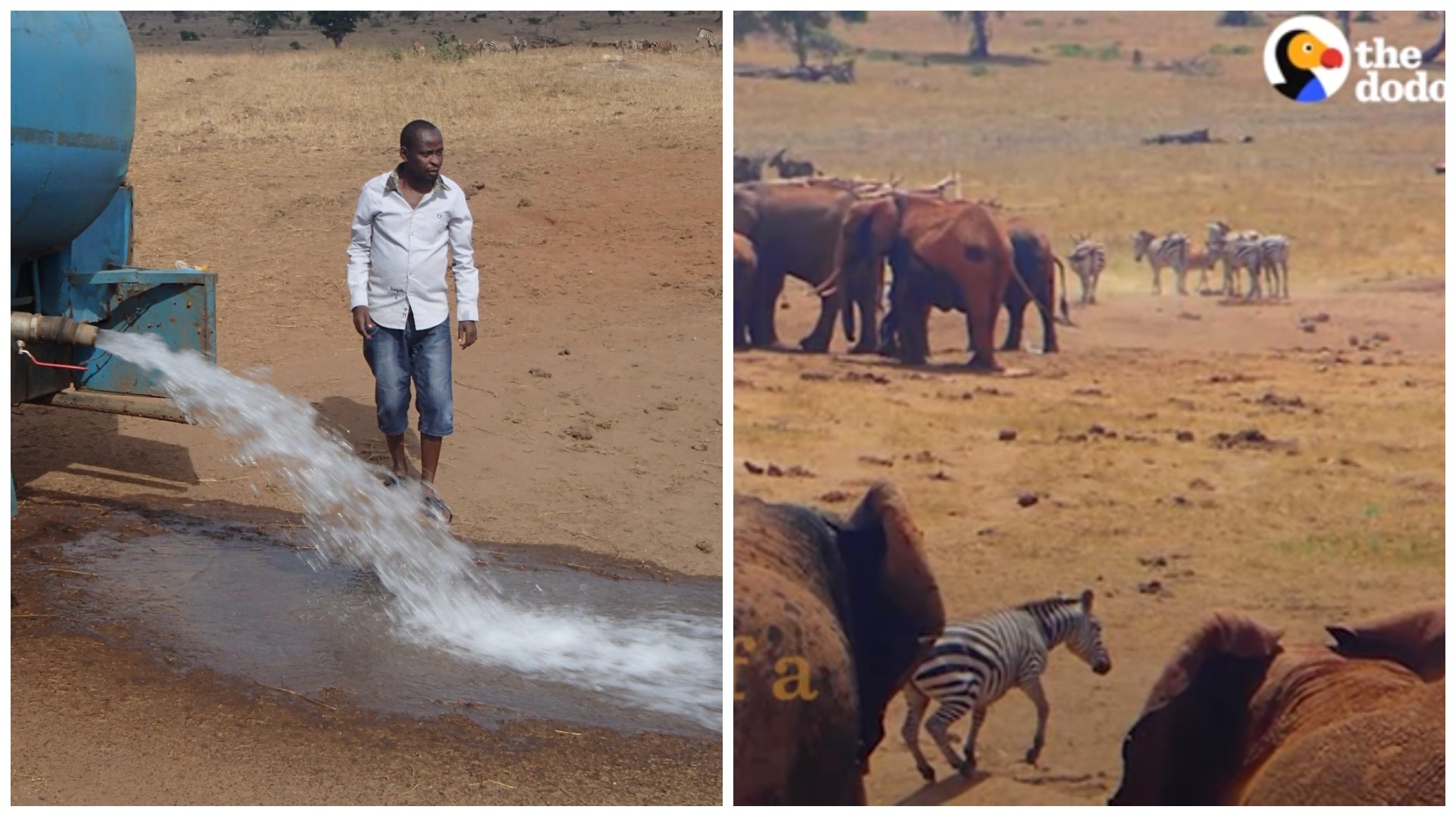 Climate change is dramatically changing biodiversity and ecosystems on planet Earth. Africa and Antarctica are among the most affected areas. The situation looks alarming in Western Cavo National Park in Kenya, where there has been no rain since June 2018. The fate of many species of animals here seems predetermined. But this kind-hearted man decided to let them live.

Patrick Kilonzo Mwalua is a pea farmer who delivers truckloads of water, every day for the thirsty animals. And as soon as they heard the sounds of his truck, animals come in a rush to Patrick. He’s carrying 3,000 gallons of water, every single day.

«It was last June when I visited Tsavo, I noticed that the water bodies were dry and the animals were sitting around them with a very desperate look,» said Mwalua in an interview with Nairobi Wire. «There is no water, so animals depend on people. If we don’t help them, they’ll disappear».

Patrick knows that “water is life,” so hopes others will join his noble mission. He has set up a GoFundMe page where people can help him to save those animals. And his beautiful act of compassion hasn’t gone unnoticed.

«Last night I found 500 buffalo waiting by the watering hole,» said Mwaloa. «When I arrived, they smelled the water. The buffalo were so passionate and so close to us. They started drinking while I was standing there. They were so excited». 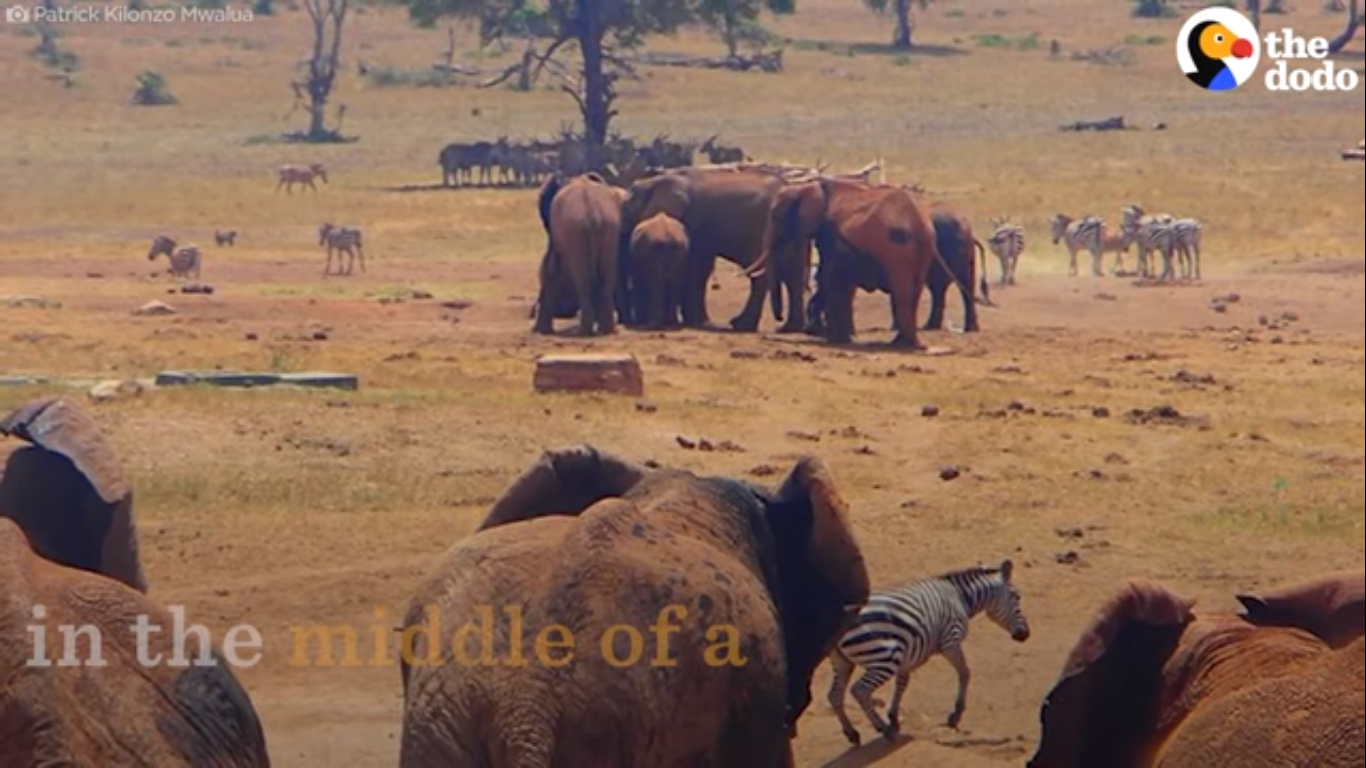 Three women from the United States decided to give him an extra hand. Angie Brown, Cher Callaway, and Tami Calliope are now helping Patrick on his mission. Now they own several trucks and in this way, they can carry water in more drought locations across the African savanna.

“His commitment to the wildlife and his heritage is unmeasurable,” Callaway explained. “Even risking his own life in the middle of the night to deliver water to a dry water hole.”

“I was born around here and grew up with wildlife and got a lot of passion about wildlife,” the hero said. “I decided to bring awareness to this so when they grow up they can protect their wildlife.”

It is so great to see there are still people who understand the importance of wildlife and conservation. With so deep care and passion about Mother Nature!