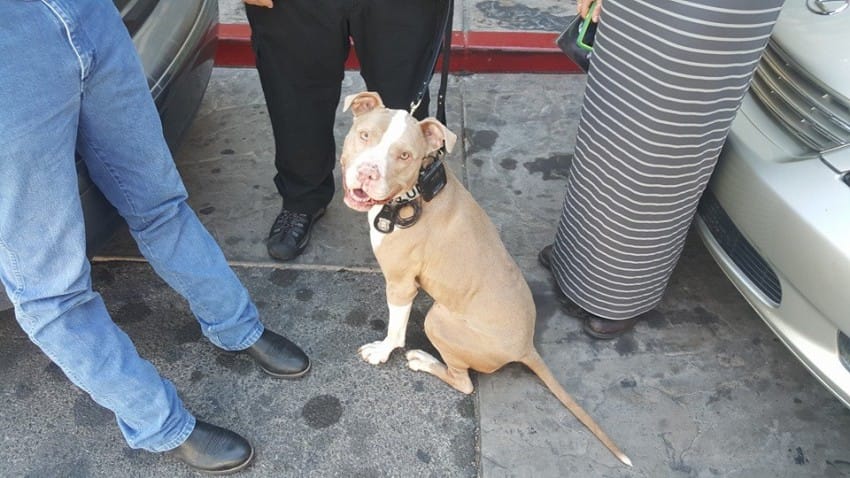 Much has been said and written about the stereotypes surrounding pit bulls, and it seems that more and more people are beginning to understand that dog behavior is more related to how the dog was raised by the owners and less to aspects related to genetics. Still, there’s a long way to go before people change their attitude to pit bulls. The truth is, a lot of people still think these dogs are instinctively cruel. That’s why they’re afraid to keep them anywhere near their children and even themselves. That’s why a lot of people cross the street when they see a pit bull coming towards them.

Well, that’s why we need more stories like this. Stories can challenge stereotypes and show us that we should never judge a book by its cover and assume that some ideas and thoughts are true just because they have been told many times. 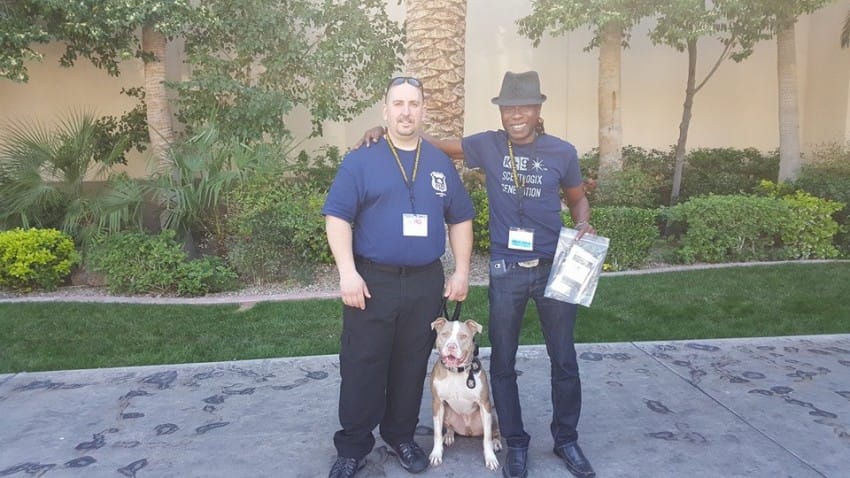 The protagonist of this spectacular story is an incredible dog named Kia, the first ever pit bull officer in New York State. Like many other dogs, he was abandoned by his previous owner in a grocery store parking lot. Its owner just got rid of it, like it was just a thing you could throw in the trash when it was useless to you. 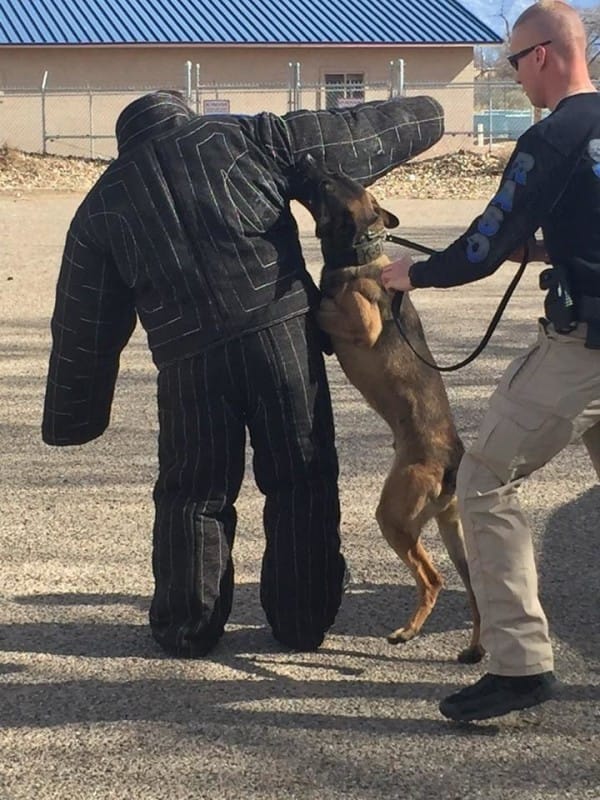 Fortunately for Kia, he managed to change his life and completed a program that trains rescued pit bulls to be K9 police officers. These amazing trainings are great because they serve several purposes. 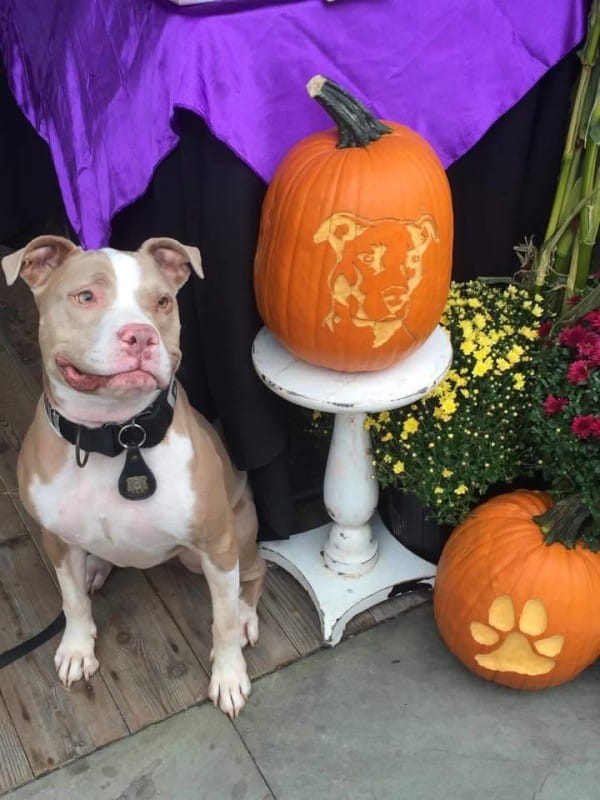 For once, they help get more dogs off the streets and give them a new chance at a happy life. Second, they help make the streets a little safer with an extra pair of eyes (and paws) protecting people in the community.

In recent years, it has become quite common for pit bulls to join K9, just like Leonard, the first police officer pit bull in Ohio!