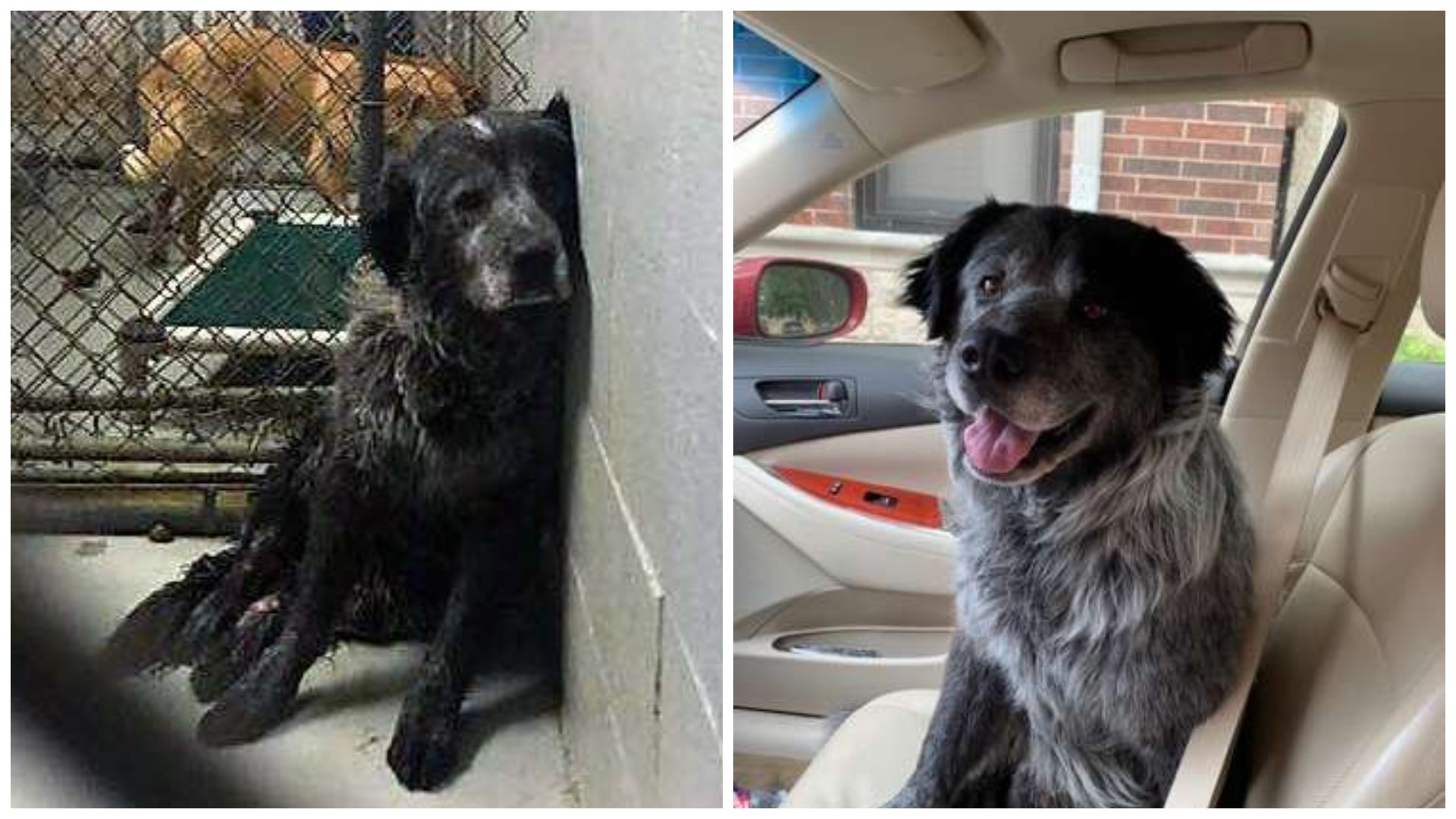 At some point in his life, Sanford was a «broken dog,» but then everything changed, and he became a smiling little puppy.

The dog’s owner, Karen Velázquez, noted that he was the happiest dog she had ever met. 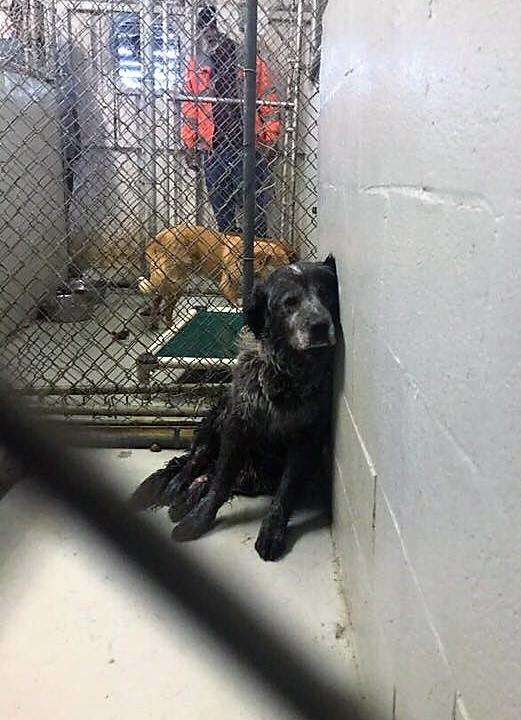 «I am now 52 years old, and I can sincerely say that I have never had such a jolly animal as he,» said Velázquez to The Dodo. «He looks at me like no other animal or human has ever looked at me, including my pets. In fact, the only time he doesn’t smile is when he sleeps or eats».

Before Velázquez took care of Sanford, he was a lifeguard who was sheltered by animal control after being hit by a car and unable to walk. In addition, he received a bullet wound in his right hind leg. 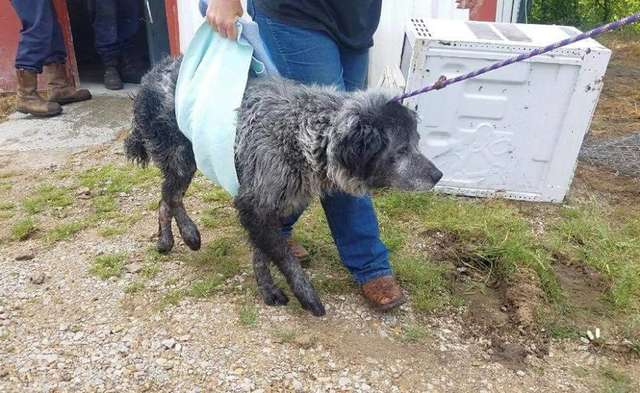 He was taken to a small community shelter in Dallas, Texas, where he stayed for a week. However, the shelter had limited resources, so he could not receive any medical treatment while he was there.

Dallas DogRRR, a local rescue group, found him, and the volunteer who went to see him knew that he needed her. 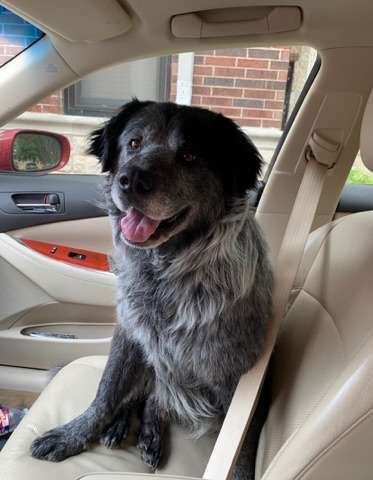 Kerry Anechiarico, the executive director of Dallas DogRRR, said to Dodo: «He was physically broken … and when the volunteer came to him, he did not make any effort to come and greet him. It’s like he gave up and just waited for his time to come».

However, the biggest change came when Sanford was sent to Velasquez’s foster family. 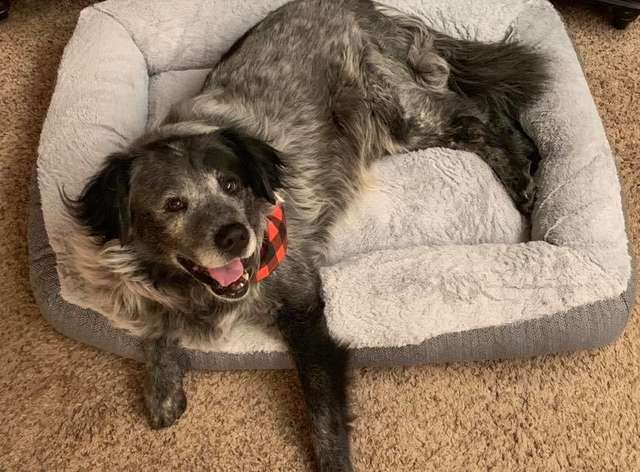 «He came to my house on May 1, just a few days after he was released from the hospital,» said Velázquez. «He’s been smiling ever since. I think the first minute he came to my house, he knew he was in a safe place».

Sanford, or Sanfee, as Velázquez calls him, soon learned to eat home-cooked food, take daily walks, and play with Velázquez and her other dogs. 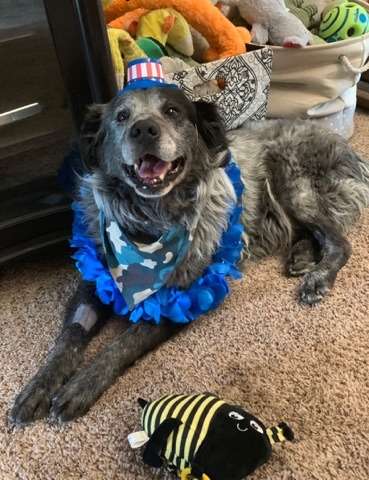 At 10 years old, Sanford is considered a senior — but he doesn’t act his age.

“He’s pretty much a normal dog for a senior of 10 years,” Anechiarico said. “He’s like the older gentleman that you see in a nursing home. He may be 95 years old, but he acts like he’s in his 50s.” 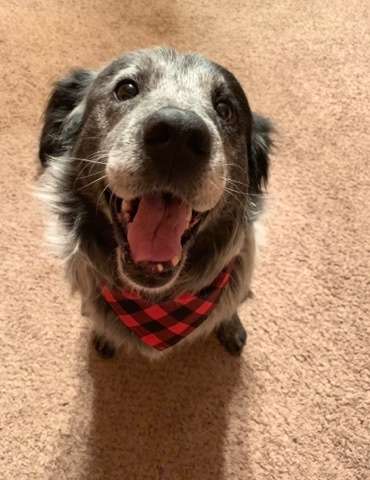 «He’ll be a great family dog,» Anechiarico added. «He’ll get along with other dogs and all people. He’s even good with kids.»

She went on to say, «He’s the perfect companion dog you can come home to. He’ll wag his tail and greet you, and he’ll just keep you company for the rest of the day. Now he’s just a carefree dog.»