« You would think that the dolphins were just playing, but they swam near me for more than an hour and stayed close until the two-meter shark retreated. When the danger passed, the dolphins disappeared as suddenly as they appeared. » 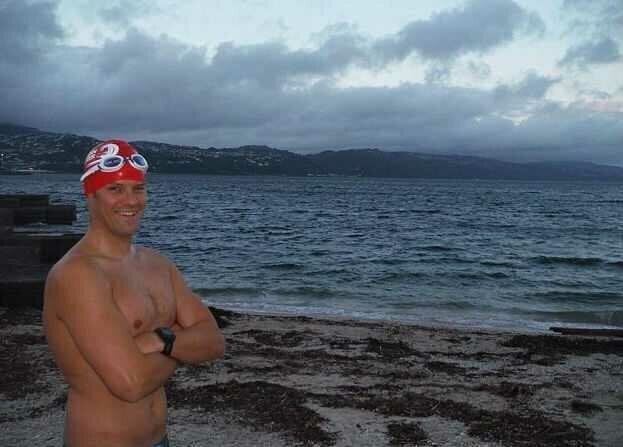 Adam Walker is a professional British long-distance swimmer. In 2014, he participated in the 8-hour swimming marathon « Ocean’s Seven » in the cold waters of the Cook Strait. At some point, he already began to worry about the body’s reaction to the effects of low temperature, but his attention quickly switched to another problem. He noticed a shark fin approaching him. When Adam saw the size of the shark, he immediately forgot about the cold. Now his only goal was simply to survive. The predator, in turn, did not lag behind in any way, clearly aiming at the floating man. 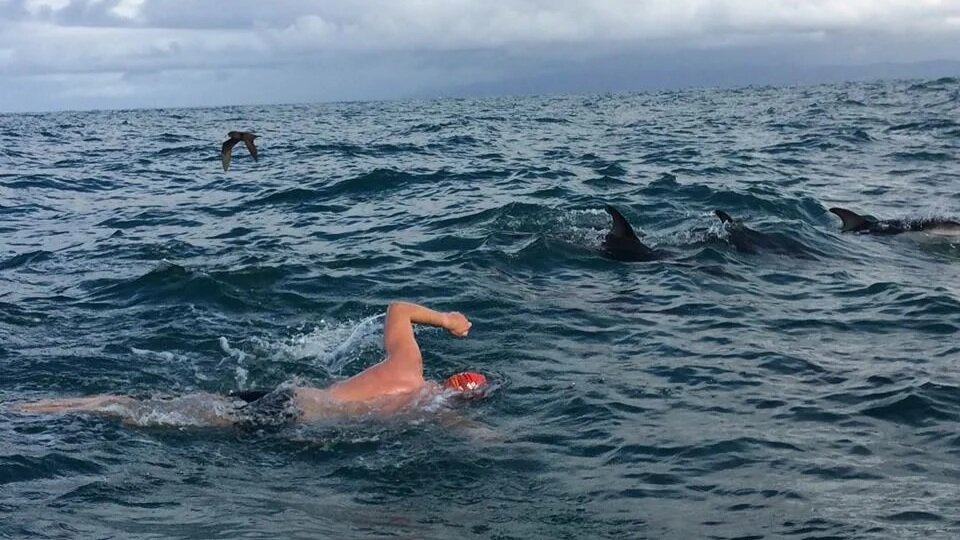 Adam was lucky. Even before he began to come up with escape routes, he was surrounded on all sides by other inhabitants of the Pacific Ocean – dolphins. A flock of dolphins completely blocked the shark’s path to its prey. Moreover, they accompanied Adam for an hour, exactly until the moment when the danger completely passed the swimmer. 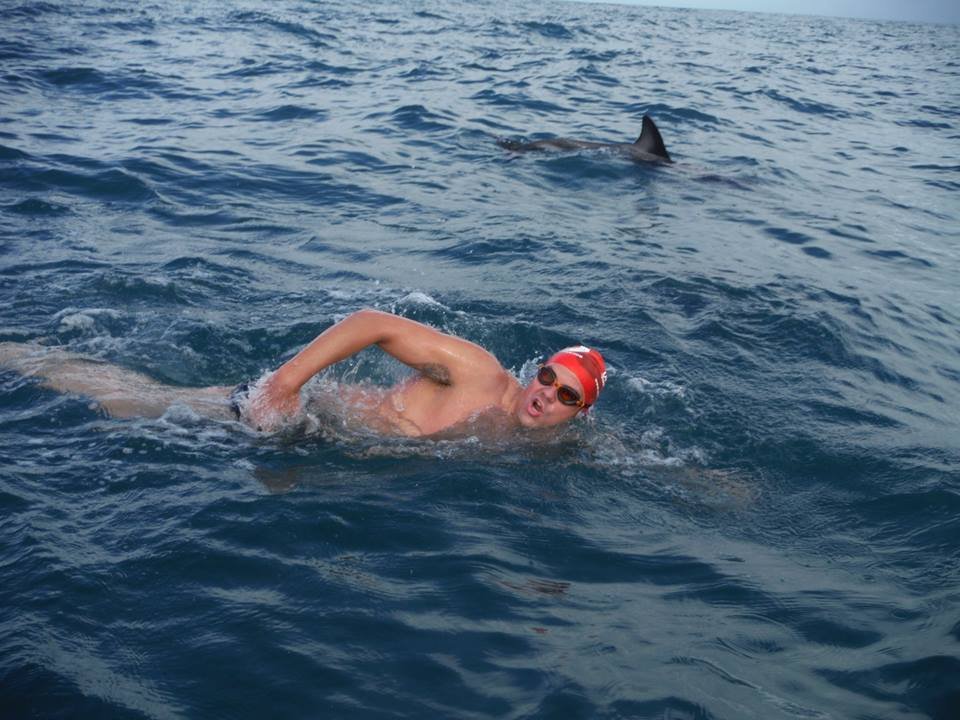 The spectators who watched everything that was happening later said that the dolphins seemed to dance around the marathon swimmer, almost touching the man with their tails. As it turned out later, almost no one noticed that a dangerous predator was swimming behind Adam and his entourage in search of its prey. 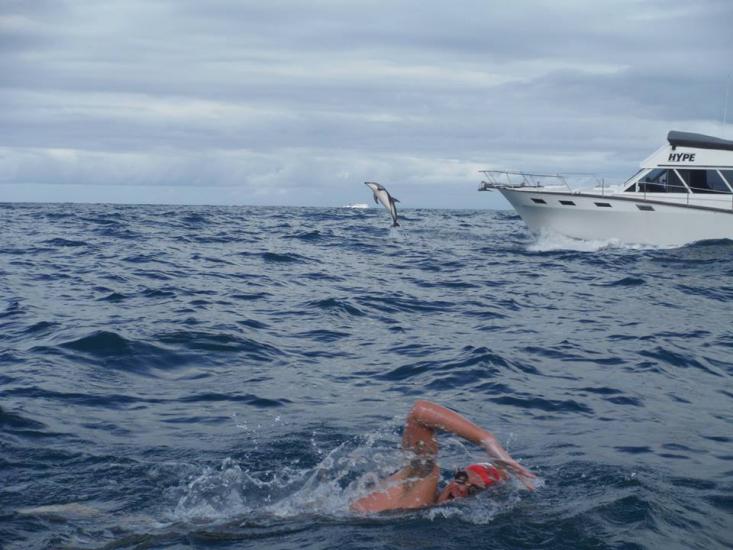 Walker himself was very grateful to his rescuers and wrote on his Facebook page: « I swam across Cook Bay in 8 hours and 36 minutes, but even this was not the strongest impression of the swim. It is important that my dream came true – I swam with dolphins for an hour! I want to believe that they protected me and sent me home. This swim will always remain in my memory. » 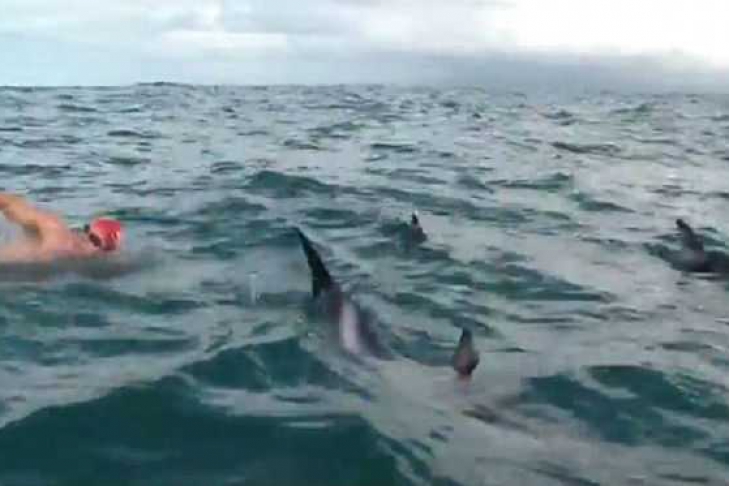