A resident of a seaside town went to his garage and on the way, he heard plaintive sounds – a dog whining. When the man found the source of the sound, a dog appeared before his eyes, whose tongue was frozen to the sewer manhole. 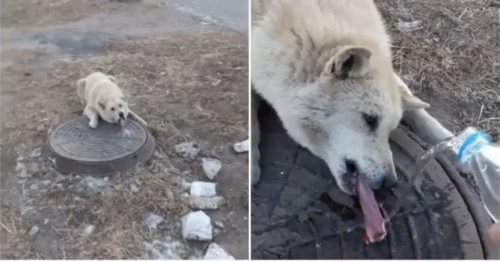 That day it was about 40 degrees below zero and a four-legged friend almost bit off his tongue in an attempt to free himself. A kind man called his wife and asked her to bring warm water. So he managed to save the dog. 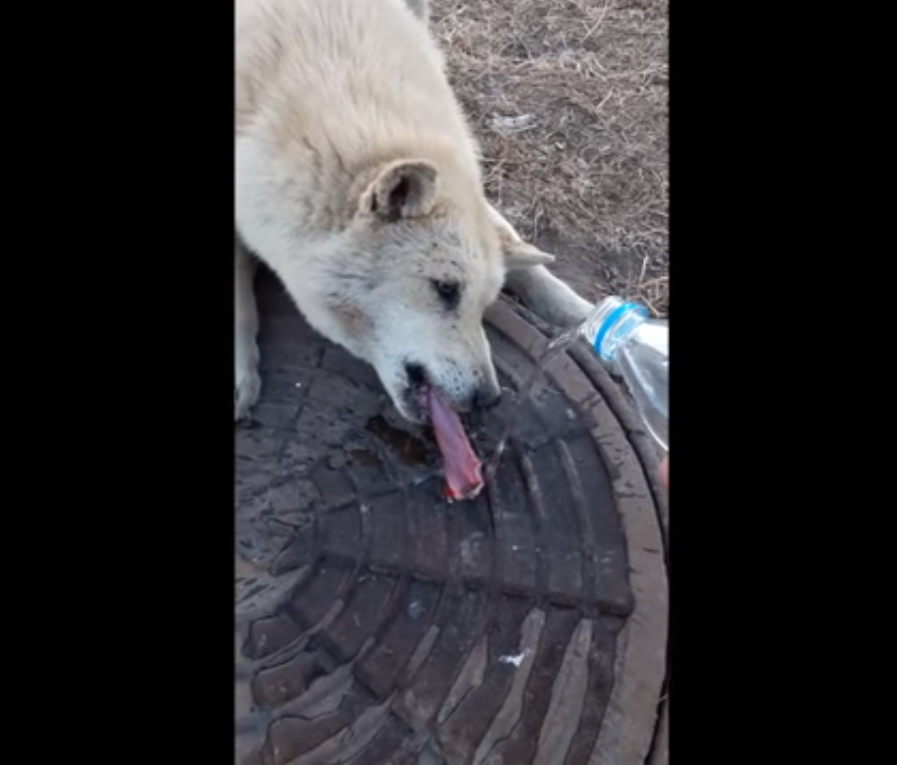 Probably, someone wanted to feed the animal and the food was poured directly onto the manhole cover. 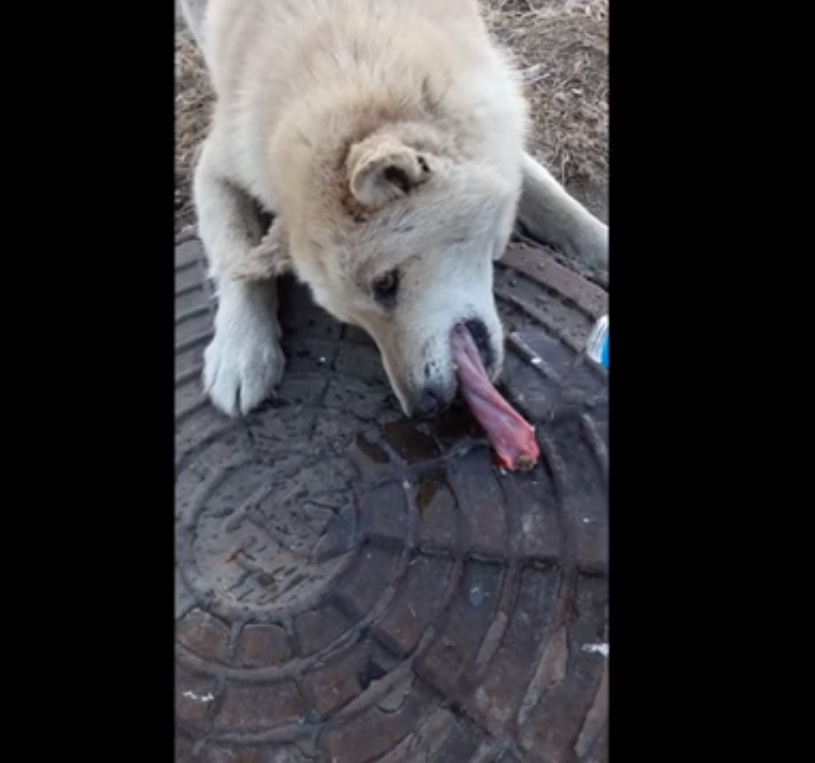 The person did not think that the poor fellow would decide to lick the iron after he had eaten everything.