A woman named Laura went to an animal shelter to choose a pet for herself. 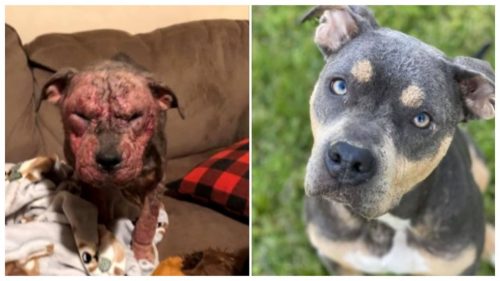 At first, she was just looking at the photos on the website, but then she decided to go to the shelter to pick out a dog for herself. She didn’t even think it would be that easy. When she arrived at the shelter, she saw a dog named Bucky, who was supposed to be euthanized that day because he was ill with a serious skin disease. Then Laura realized she wanted to save him.

When the girl took the dog home, there was not a single healthy area on his skin. She began to treat him diligently.

Every day, Laura took Bucky to the vet, where he had various treatments. 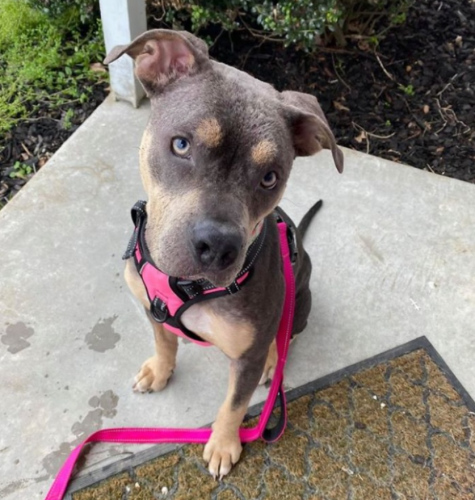 The dog tolerated everything that was done to him with complete confidence in the new owner. The treatment took six months and the disease was over. The dog’s skin is fully recovered.

Bucky is very grateful to Laura for saving him. Now he is a joyful animal who adores his owner.