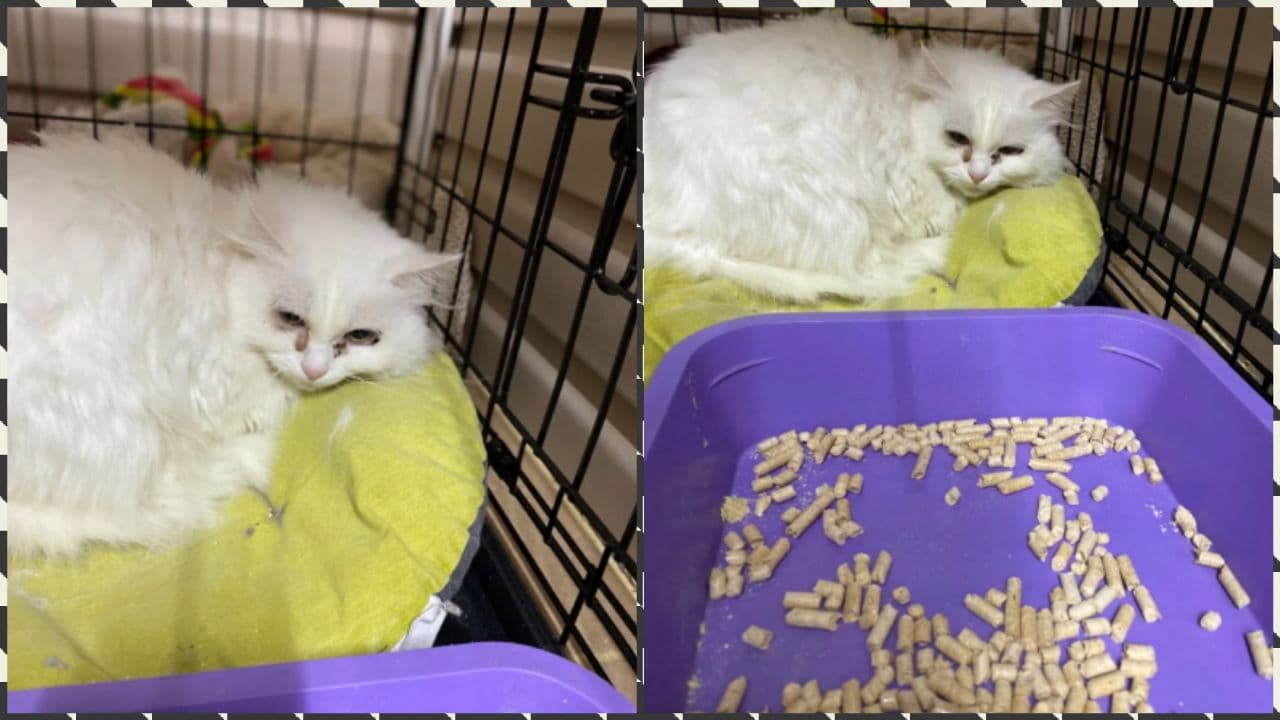 For some people, the notion that cats are as alive as we are doesn’t exist. Our organization has existed for several years, and we have faced different situations. But every time we experience animal stories in a new way.

The white kitty had an owner, and everything was going great. As a report, the owners sent photos and videos of the cat.

But one of the working days, women came to the shelter, who told how their neighbor put her pet out on the street and asked them to take it somewhere. We checked the address and realized that our cat named Cloud had recently gone to this house. And when we dialed the phone number of the woman who took the cat, she did not answer, although she recently sent a photo with her. We decided to meet her face-to-face, but she wouldn’t open the door. The fact that she was home, we could tell by the light in the windows. And when we threatened her with law enforcement, she came out and told us that she had dumped the cat because she was sick and she didn’t know what to do with it. 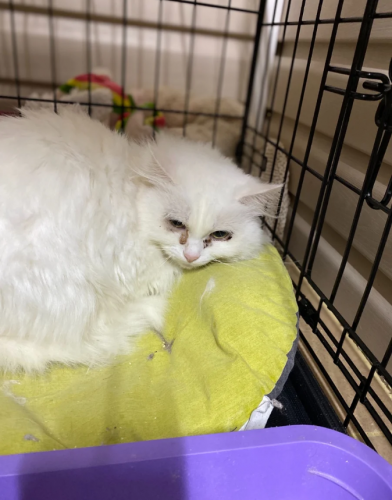 We explained to the woman that it was necessary to show the cat to the veterinarian, and in the worst case to bring it back to us. It’s going to die in this cold!

According to the woman, she didn’t know that cats needed to be treated. And generally, she thought animals could handle their own health problems.

After a conversation with the defunct owner, we went in search of our Cloud. We were very worried that we would not find the cat, because it had a snow-white coat, and there was snow on the street. For a better visibility, we shone flashlights around and also rustled food. 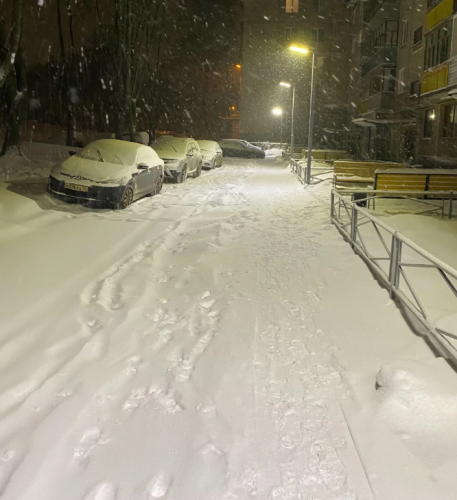 The snow intensified, forming snowdrifts. We began to have bad thoughts that the cat was already lying under one of them. Local elderly people mistook us for hooligans and called the police. The policemen turned out to be good guys and volunteered to help us. They also had flashlights, which was useful to us.

One of the policemen spotted a cat sitting on a tree. It was scared and cold, but alive. 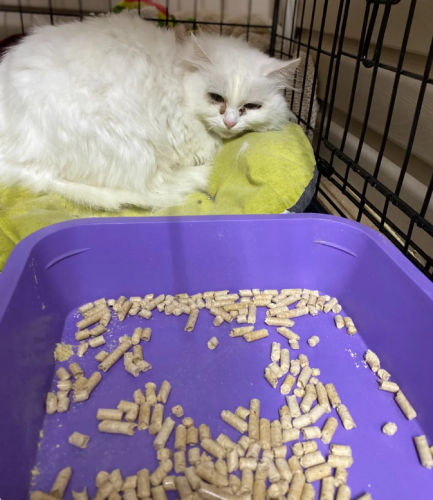