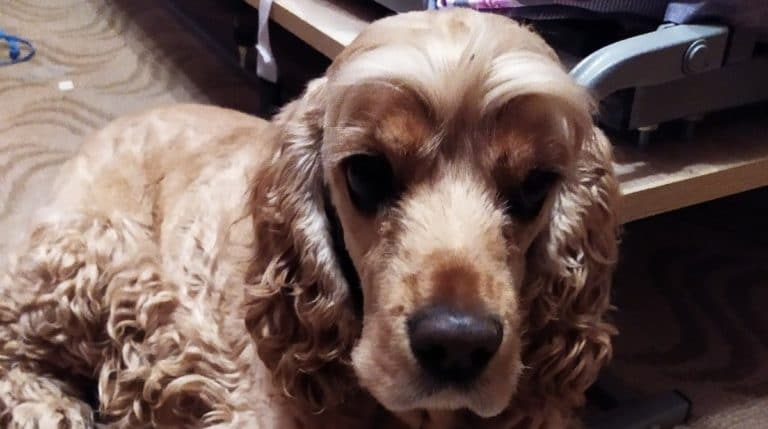 Vladislava said that a real miracle happened to her five years ago. In the spring of 2016, the girl’s parents went to a country house to properly take care of the vegetable garden. On the way, the couple decided to stop by the local market to buy food and seedlings with them.

When the man stopped next to the sellers, he saw a dog in a collar to which a leash was attached. The dog was walking somewhere, the leash was dragging behind it, and a truck was coming towards it. A few more seconds and a terrible thing could happen! But Vladislava’s father reacted very quickly – he grabbed the poor animal and saved it.

The man took the dog to the car, and he returned to the market and began to ask the locals about it. He found out that the animal was brought to the market three weeks ago and thrown out of the car. At the same time, the dog was thoroughbred, not a mongrel. Someone threw away an English Cocker spaniel as if it was some kind of trash. 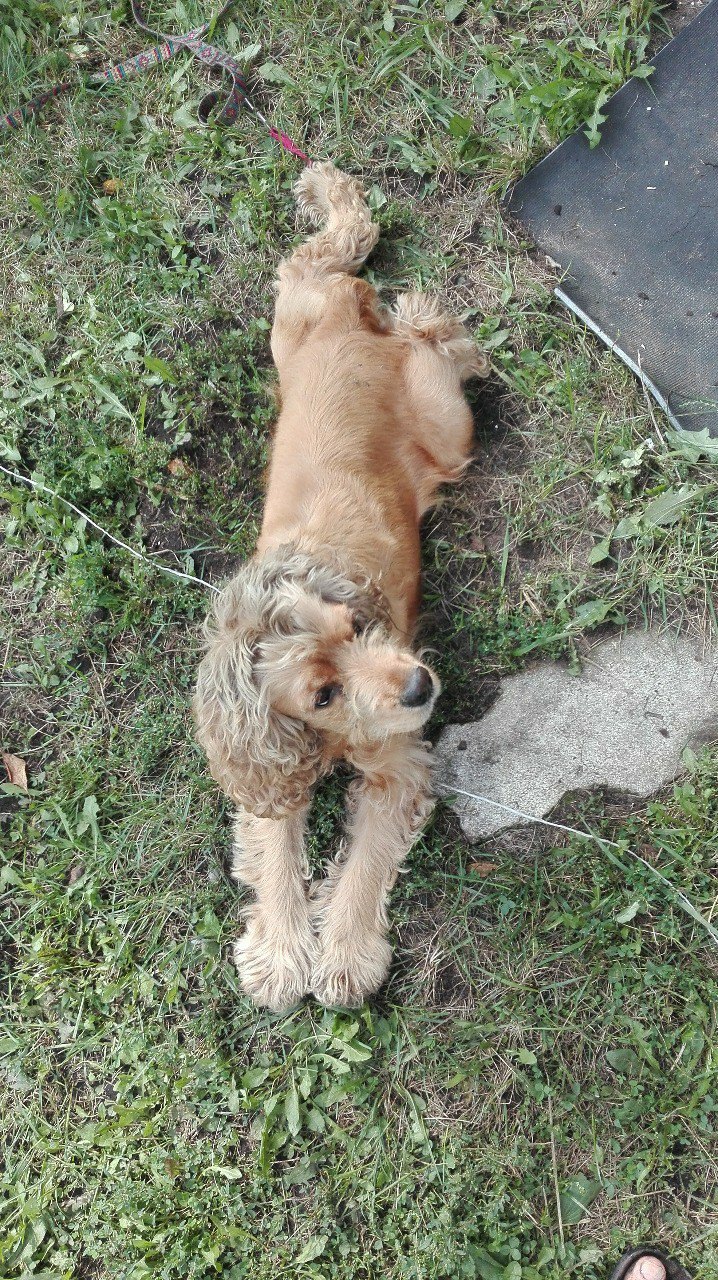 The poor thing wandered around the market, eating scraps. When the dog fell into the hands of Vlada’s father, it was very thin, as it practically did not get food. Some locals also mocked the pet. Someone even wanted to shoot it!

In the eyes of the unfortunate animal, there was fear, pain, resentment, and distrust of all people after everything that had been experienced by it. The couple immediately decided that they would not abandon the baby, who had been through so much but would take it for themselves. The same day they called their daughter and said that they would return home with the dog. The girl was very happy about it. 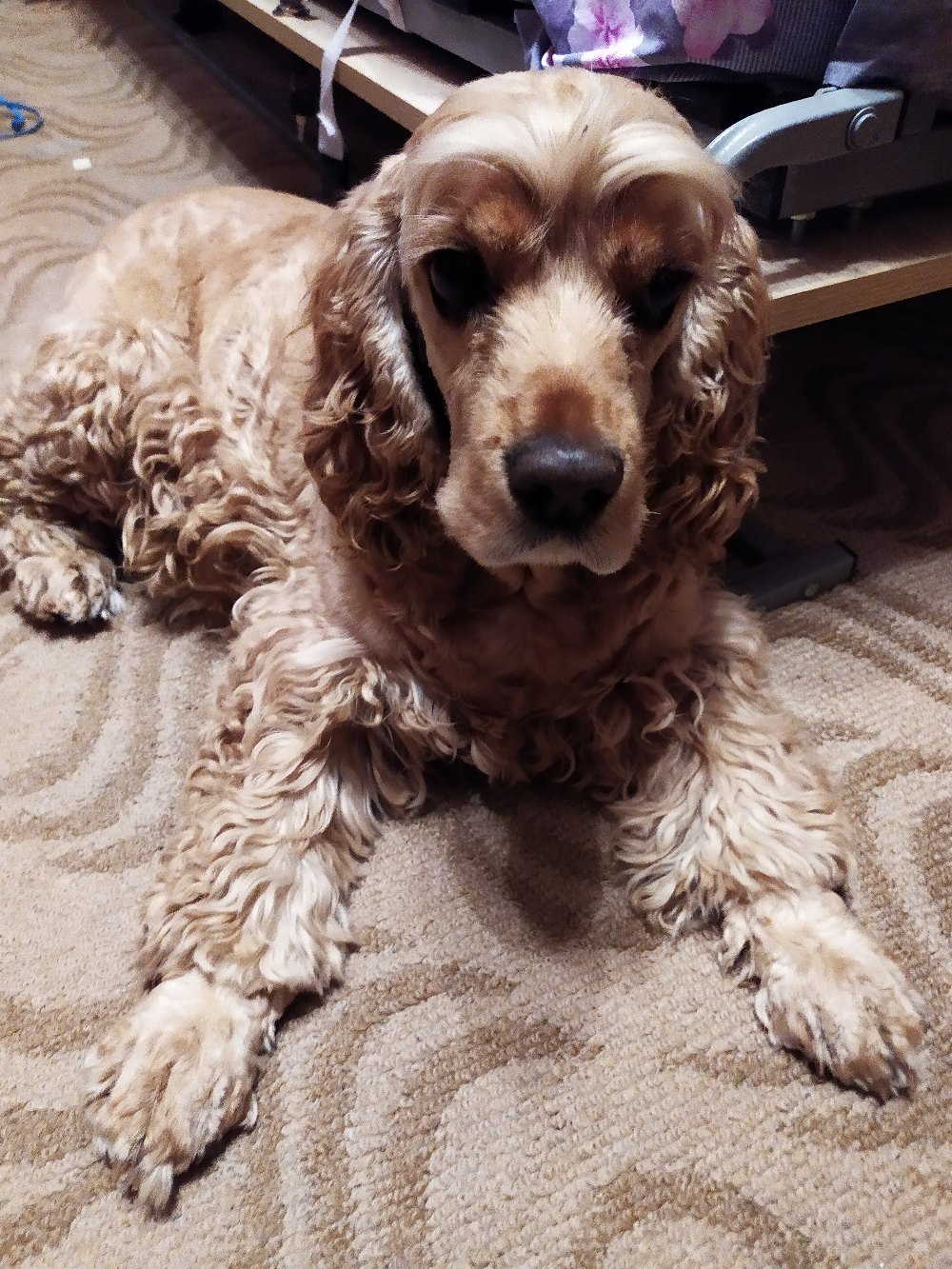 The dog was named Dana. First of all, it was taken to the vet, where it was given all the necessary inoculations and later sterilized. Also for the dog, new owners made the documents, because the owners take it always with them when they go to rest in Crimea. 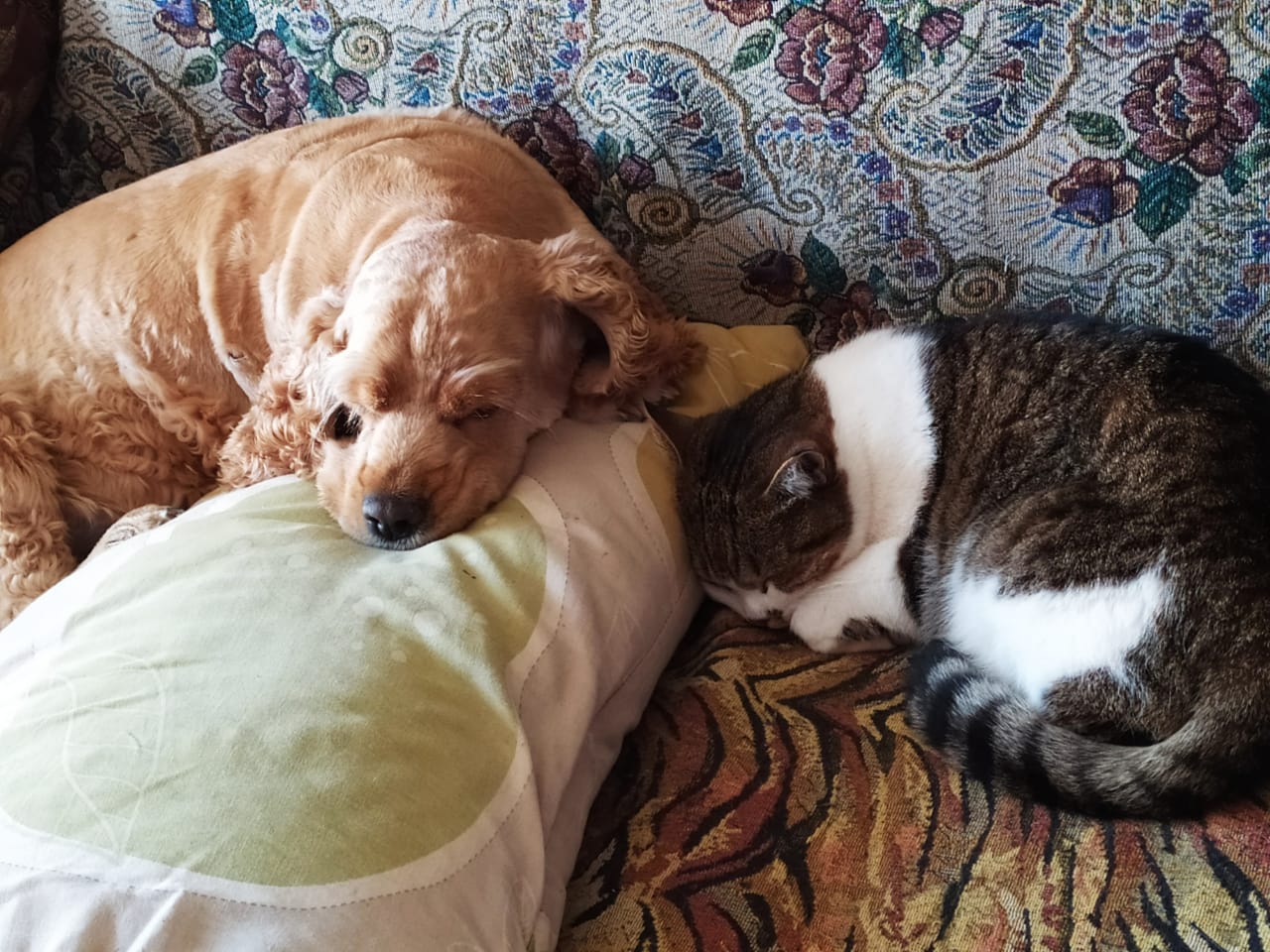 Vlada loves her dog, and the whole family considers the pet a full member of the family. Dana has a cat friend, Masya, who also lives with the family. Although at first, the animals did not get along, over time they found a common language. Now Dana trusts people again and loves its owners.