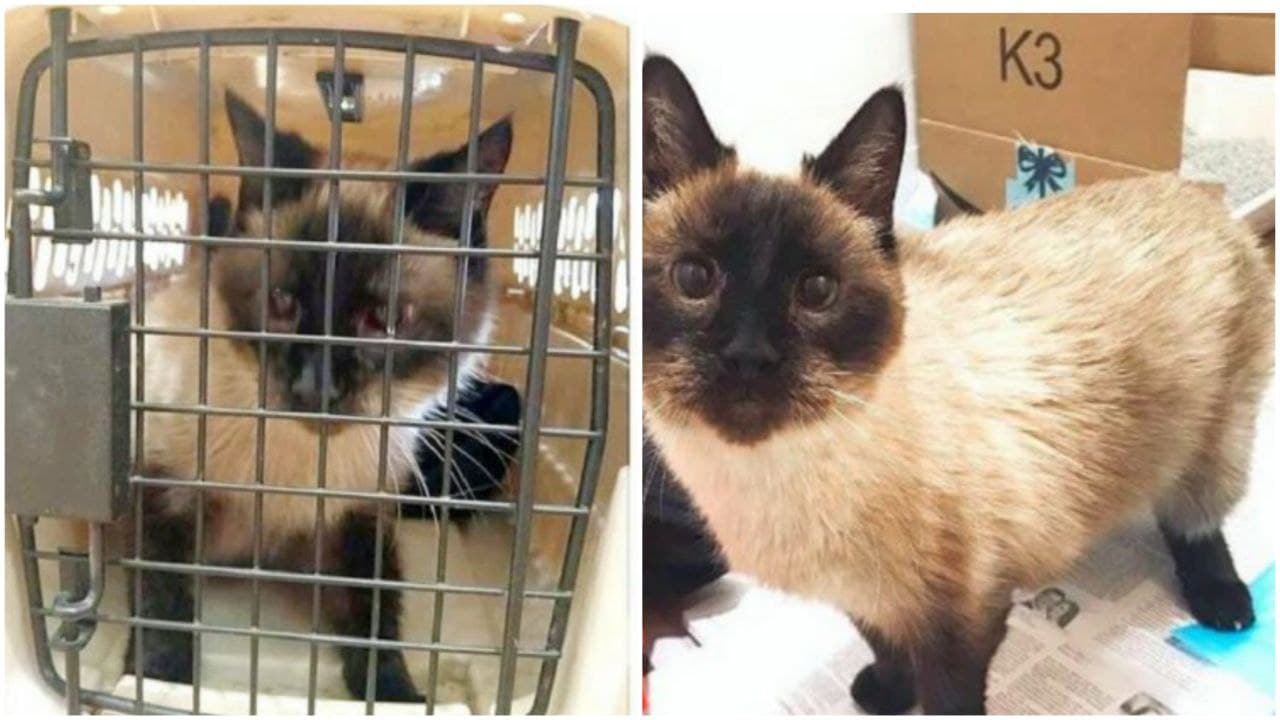 An elderly woman from Chicago lived in her house all her life and for 16 years a cat named Nino lived with her. She considered the cat her family and loved it very much. At some point, the woman lost her job, and then the bank took her house. She was no longer able to keep the old cat, so, shedding a lot of tears, she took it to the shelter. 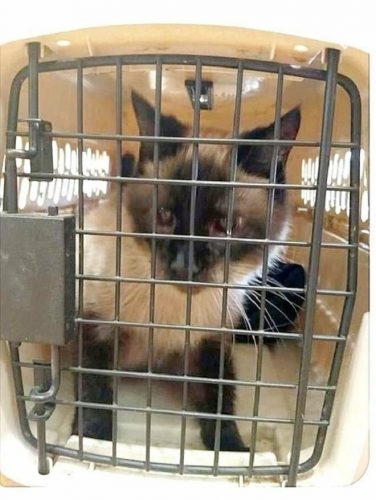 The cat seemed to understand that it did not like this trip and could not find a place for itself, it was restlessly spinning in the carrier, and then completely burst into tears. That day was the last day an old cat saw its owner. The woman was nervous and crying, she asked the volunteers to find a good home for Nino. The farewell scene with an old friend was so touching that even the volunteers who had seen a lot could barely hold back tears.

The shelter staff promised to do everything possible, but they did not believe that the old cat would be able to find a new home – with age, health problems begin, and potential owners may not want to pay numerous bills from the veterinarian. 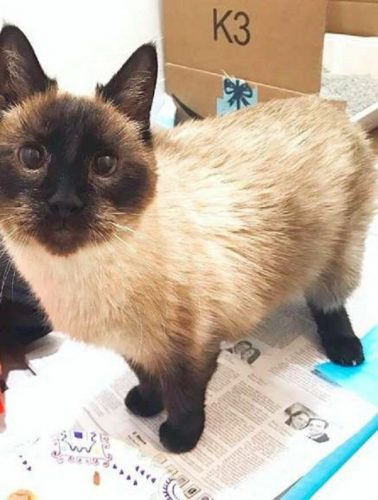 The woman left, and the cat began a new stage of its life in the shelter. Adaptation was given to Nino hard – having lived all its life with a caring owner, it could not get used to other animals, a lot of strangers, and the bustle that reigned around.

One of the volunteers, who saw the touching farewell of the cat and the owner, could not forget about her request, to find a good family for Nino. The girl was constantly thinking about the animal, locked in a cage and lonely. One day, she realized that it was not enough just to feel sorry for Nino, because it was in her power to change its fate and give the animal a new home.

The very next day, the girl took the animal from the shelter and brought it to her home. 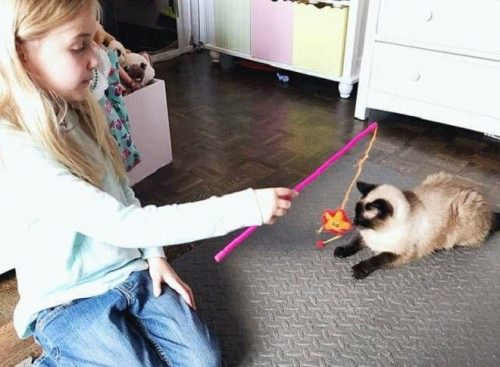 Adapting to the new home was as difficult as it was to the shelter. Especially Nino was afraid of the daughter of its new owner, because before it had never lived with children and did not know what to expect from them. Thanks to the time and sincere care of the new owners, the cat gradually began to get used to the new house. The girl wanted to eventually find a new family for Nino, without frightening him children, but it was the little girl who persuaded her mother to leave the cat for good, promising to give it time and make the animal happy.