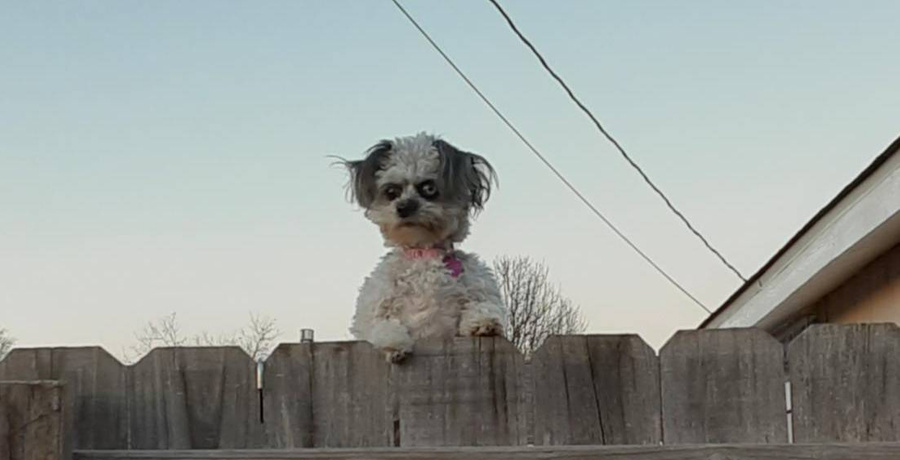 Users under the nickname MoistShip shared on the Reddit network a story about a small-sized, but an intimidating-looking dog that does not get off the fence all day. This furry monster with a gaze scares everyone. 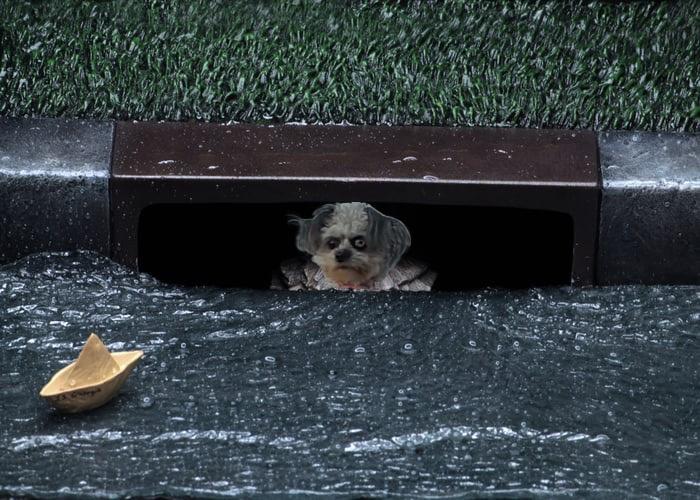 A photograph of the evil overseer was attached to the story. MoistShip asked users to help him get rid of fear with the help of memes. After all, in comic situations, even the most terrible villains lose their power. 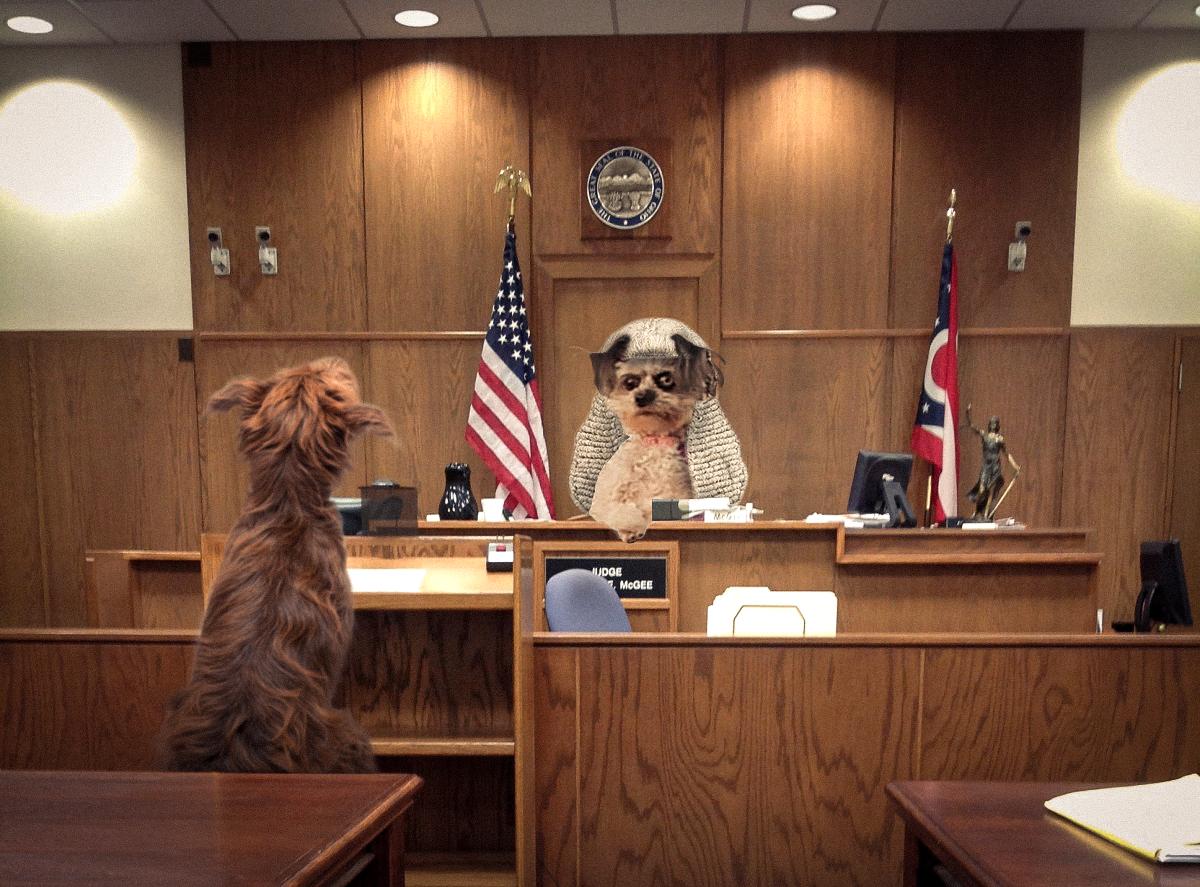 There were many sympathizers who spent their precious time creating different plots. But the creepy doggie could not transform into a cute little dog in any way.

He was made up to look like a Joker and a dancing clone of King, tried on a judge’s wig, made him a mafia leader and a highwayman. 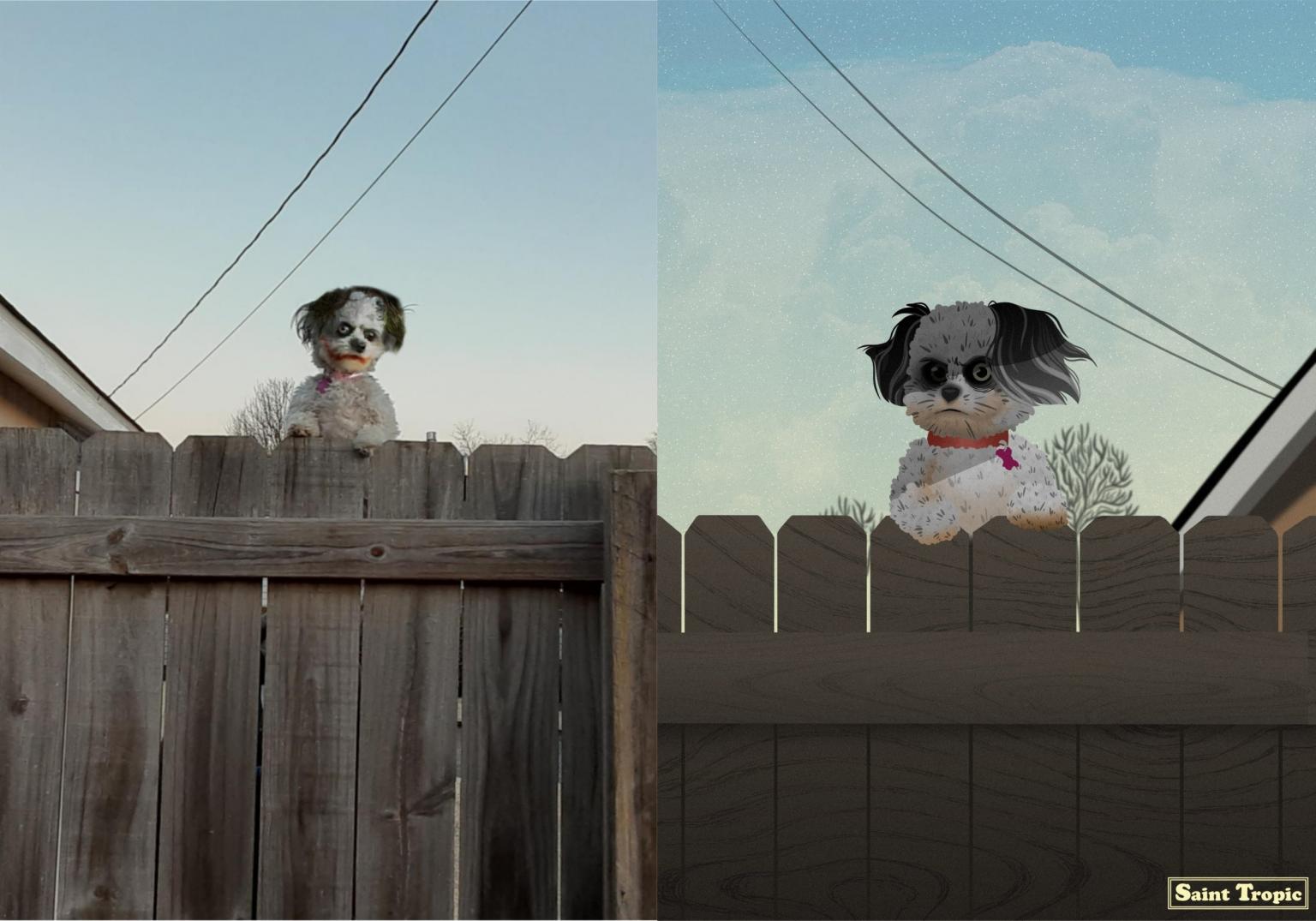 Such transformations of the evil one only emphasized its frightening potential. MoistShip still tolerates his presence, but compared to the characters of memes, the neighbor’s pet does not seem so dangerous.