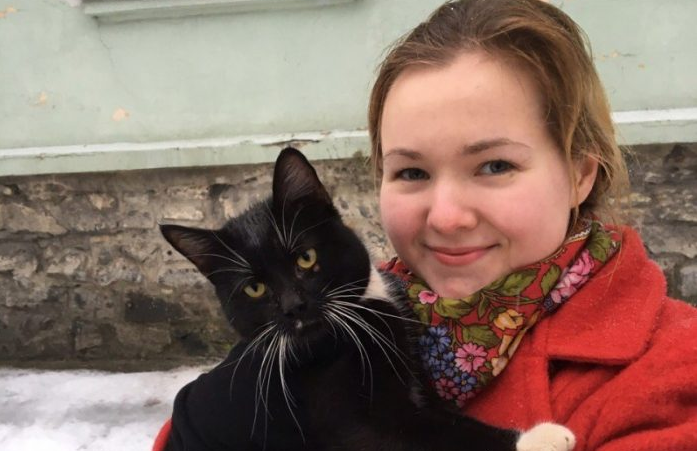 In the city of Kirovsk, two concerned passers-by developed a whole rescue operation to rescue a stray cat. The kid got into trouble: he got stuck between the asphalt slabs and could not get out…

On January 22, two girls heard a heartbreaking meow coming… from under the ground! They couldn’t figure out exactly where the animal was until a cat’s face appeared in a hole between the asphalt slabs. 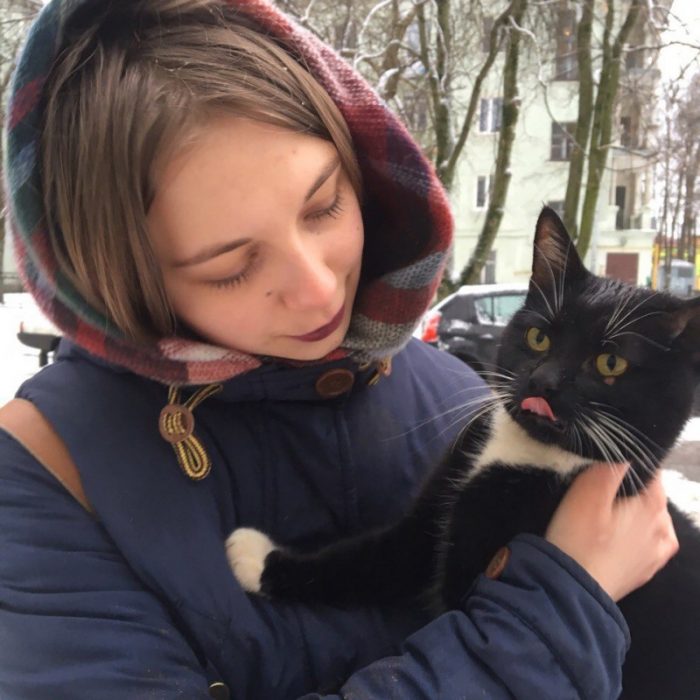 Fortunately, the girls did not pass by! They developed a stormy activity: they called friends and even persuaded employees of public utilities to participate in the rescue of the pet. 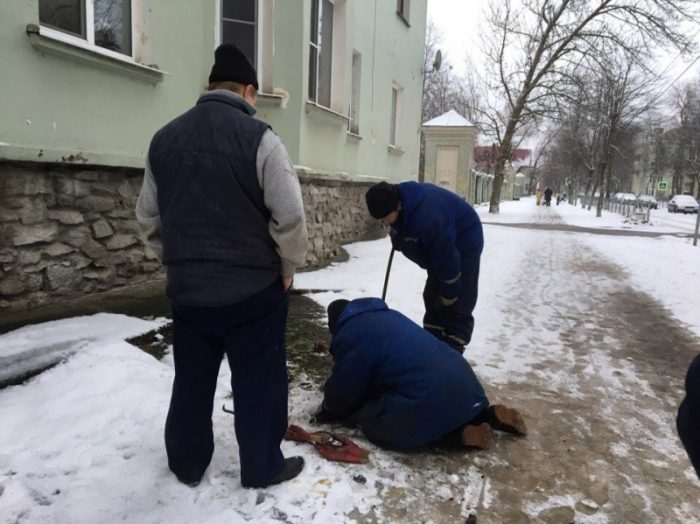 One of the girls says: « A storm sewer cleaning service worked nearby. One of the workers refused our request to help. We tried to call the cat to the entrance to the nearest basement with a flashlight, but it was far away and did not see us. In addition, it did not move away from the hole it had already found in the ground. 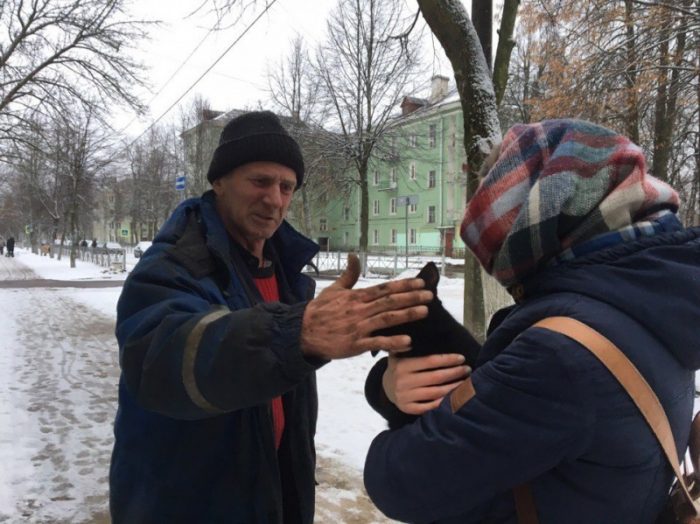 We managed to talk to the residents of the house, call a friend and ask passers-by. Everyone gave excellent advice, but the cat was still imprisoned.

Having already given up, we decided to leave. However, it was only after going around the house that we saw the following: the workers we approached earlier were chipping off the interfering brick with a crowbar while closing the cat so that pieces of broken brick would not fall on it. » 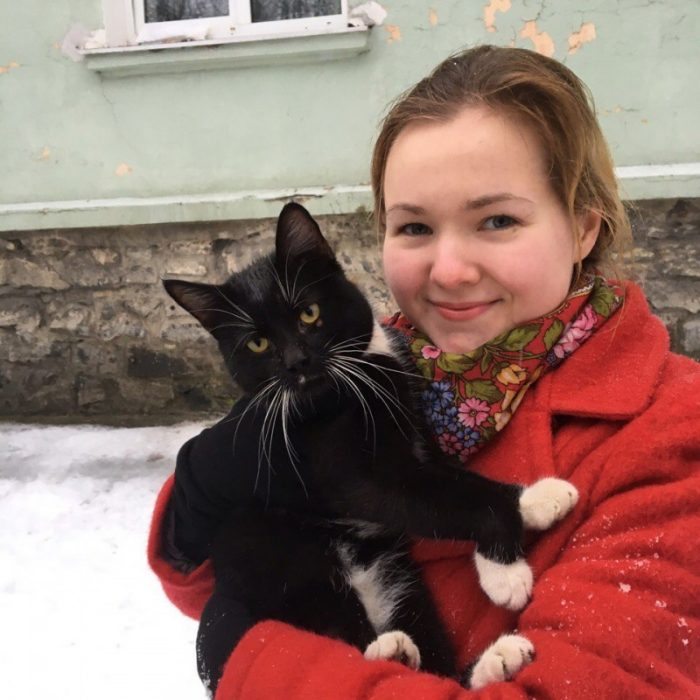 The cat was free after 5 minutes! It happily meowed and rubbed against the legs of its rescuers… We hope that now they will find a permanent home for it very quickly!