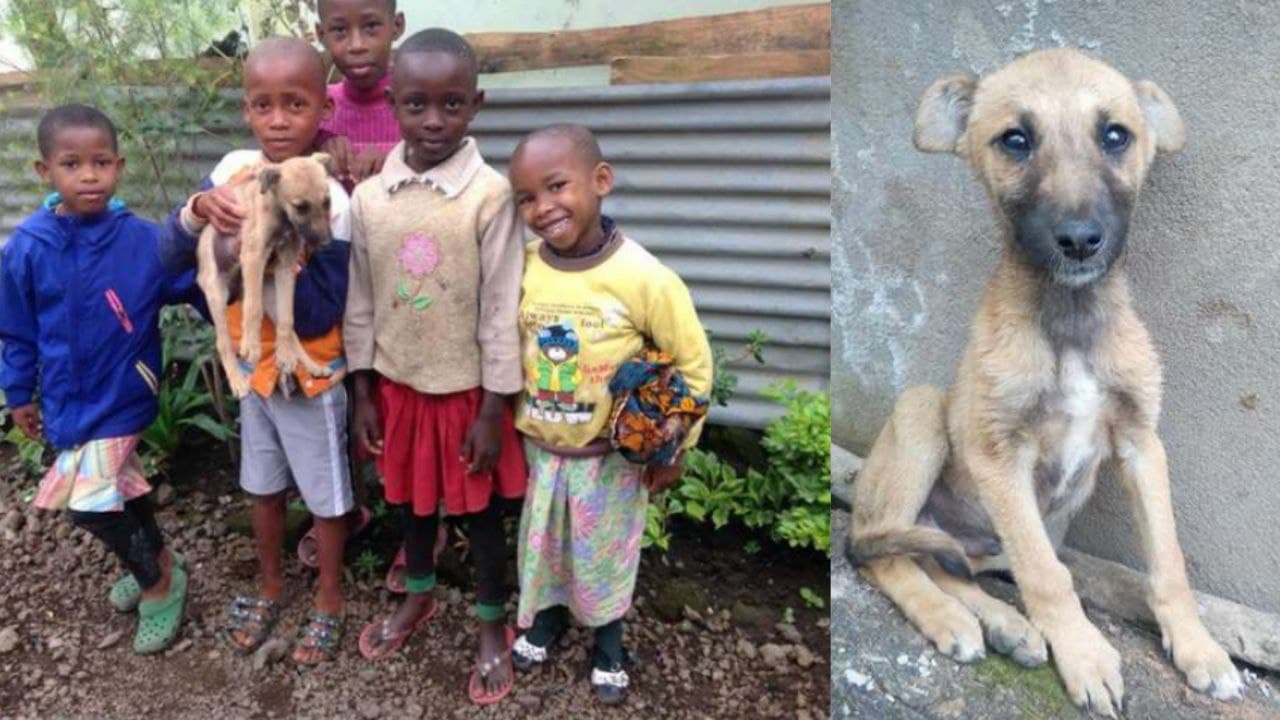 The story happened to five children from Northern Tanzania. In a friendly company of four girls, the Princess, Karen, Goodluck, and Kenny, one boy named Casbert got mixed up, which they were very happy about. And the boy did not hesitate to be friends with the girls, because he is very kind by nature. Friends were talking about how their day went.

Then Kenny noticed a puppy running around near the road. He tried to run across the road and was almost hit by motorcyclists a couple of times. 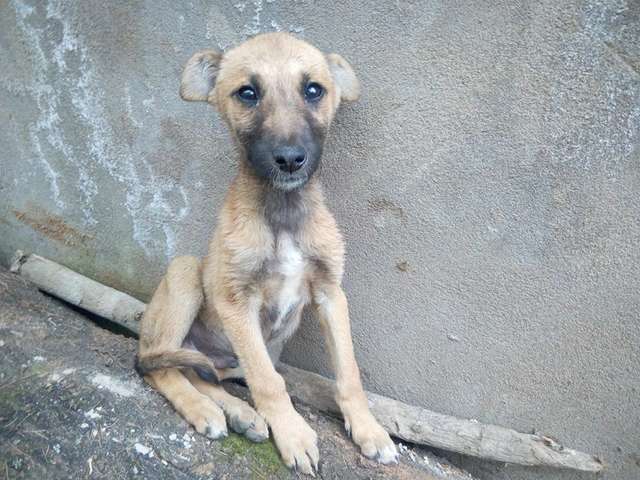 Casbert said the puppy needed help and everyone rushed to the animal. The boy was clearly the leader of the girls, so they listened to him.

The children began to pet the puppy, and he answered them with a happy wagging of the tail and hugging back. Eventually, the children decided to take him home. 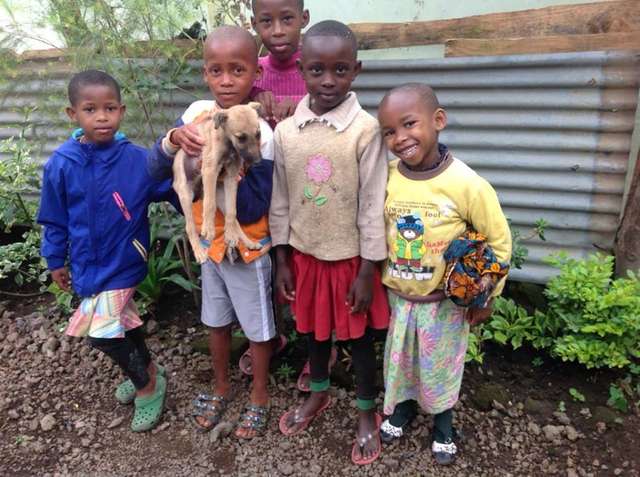 At home, however, none of the parents of the children allowed the pet to be kept. » What do you need it for? Is it a sweetie or a pie or a toy? With it, there is only one trouble and we have to feed it. Take it back to the street! » – that’s what all parents said. 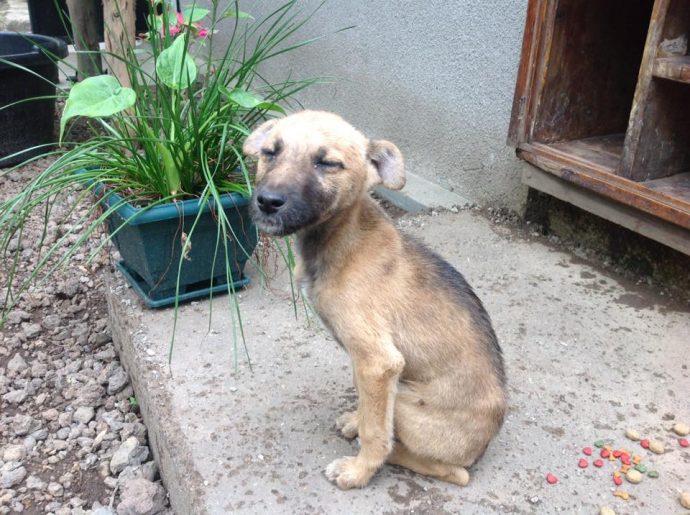 But the kids couldn’t treat the puppy the way their parents told them to. After negotiating, they decided to take the baby to the young man Ismael, who had a small animal shelter. The boy’s parents responded to his desire to help street animals with understanding and helped to pay for all pet expenses. At the age of 21, Ismael treated and cared for homeless animals, and after that, he found new owners for them and sometimes even abroad. 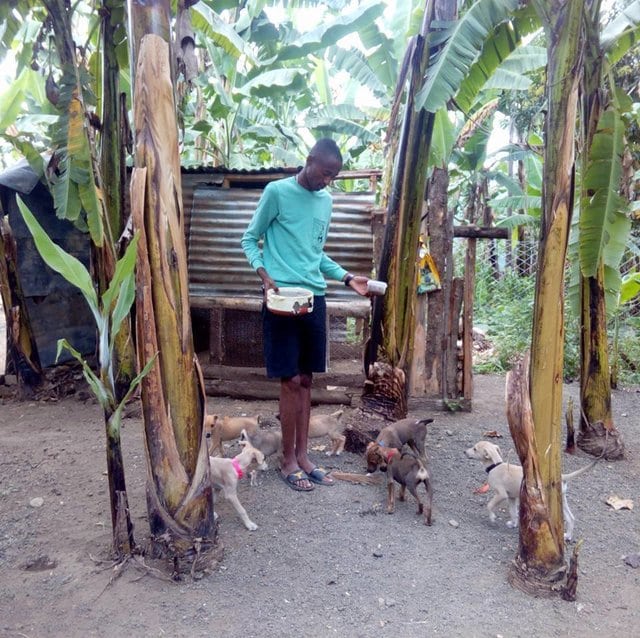 At that time, the aviaries available in the shelter were already occupied by six dogs. However, when he saw that the children were about to start crying, Ismael could not refuse help and nevertheless took a puppy to the shelter, which its friends named Jack. The little volunteers were very happy about this. They promised that they would often visit the puppy. 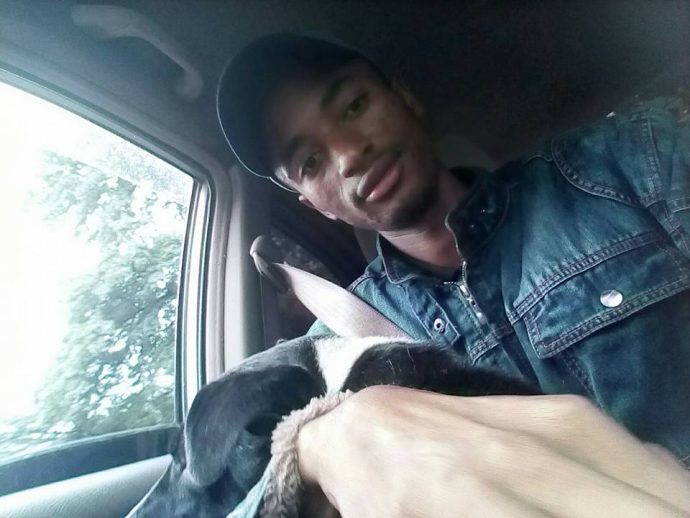 The days went by, and Jack felt happy and satisfied. It got along with two puppies of the same age who lived in the shelter. These three fidgets like to play in the yard and interfere with the guy with his chores. 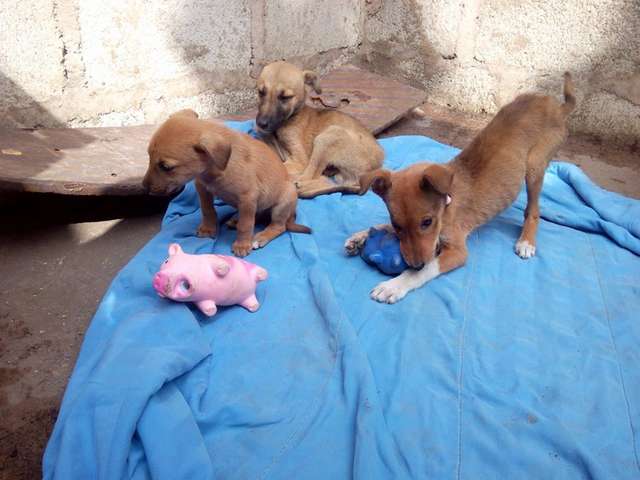 After all the puppies who live in the shelter grow up, they will be vaccinated, sterilized and then the guy will look for permanent homes for them.

« These guys have made it clear to me that I’m not the only one who’s partial to weaker beings. And that’s what made me happy!  » says Ismael.  « While their parents remained indifferent to the puppy’s fate, their children did their utmost to keep him safe. I know now that love has no limits! » 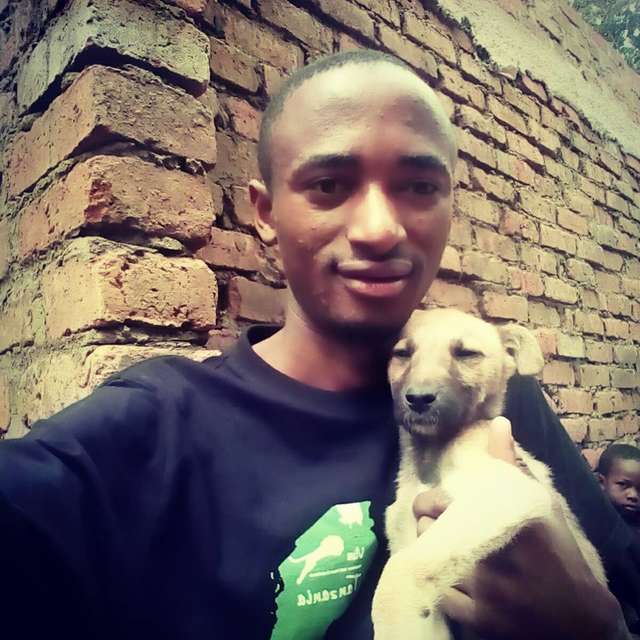 The young man described how he gradually established his mini-shelter. His first pet was a dog without the Tasha breed, who gave birth to puppies on the street. The guy took Mom and her babies home and put them in a box. After that, he contacted specialists using social networks who helped him with the care of animals. So in the first year of the shelter’s operation, 19-year-old Ismael managed to save 30 dogs! 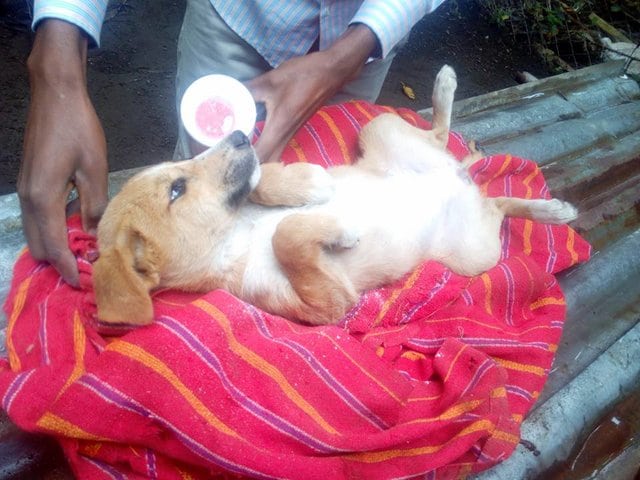 «I think that soon I will have followers, – says the owner of the shelter. – And maybe it will be one of these guys!». 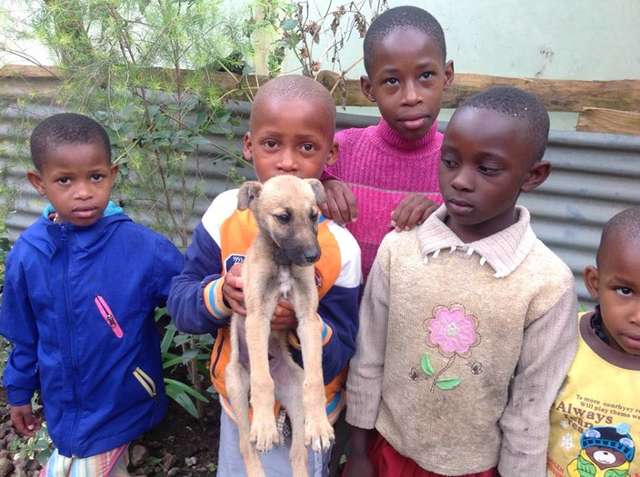 As you can see everywhere, there are good people who care about the troubles of others. Let there be as many such people in the world as possible!