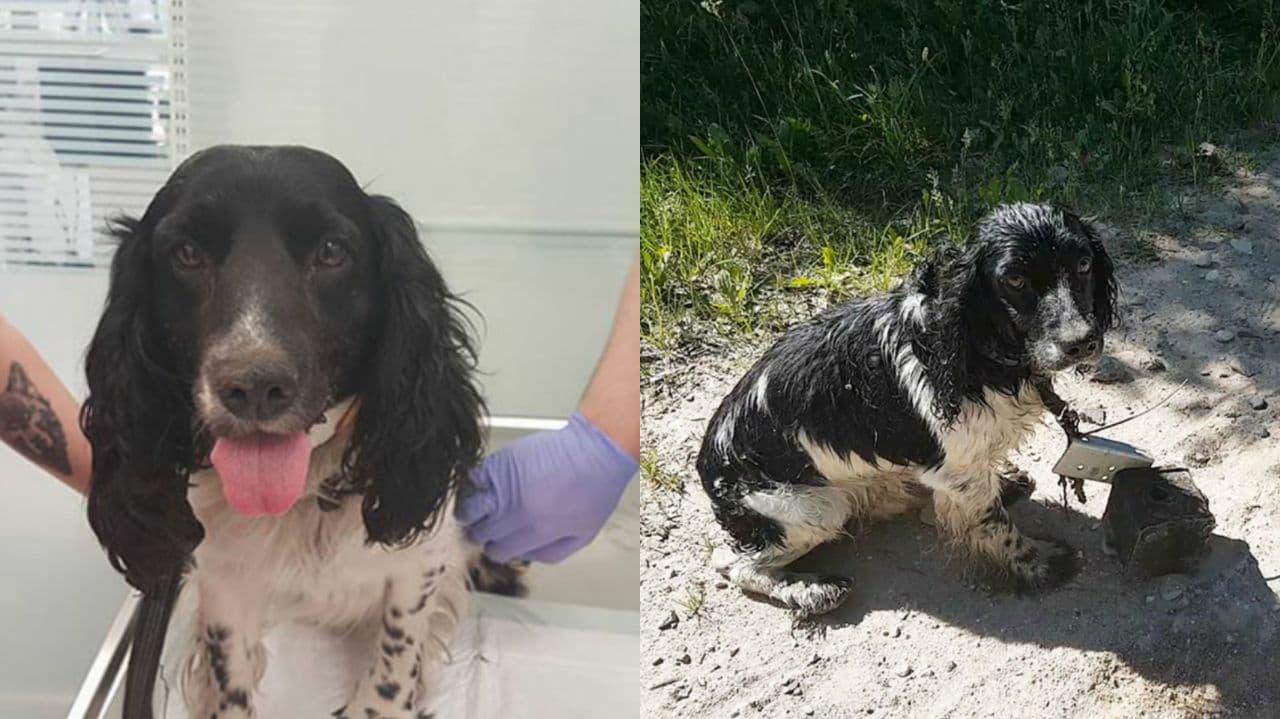 Human cruelty is astonishing and shocking because you can’t get used to it. Especially some people are cruel to animals, and our story proves that. 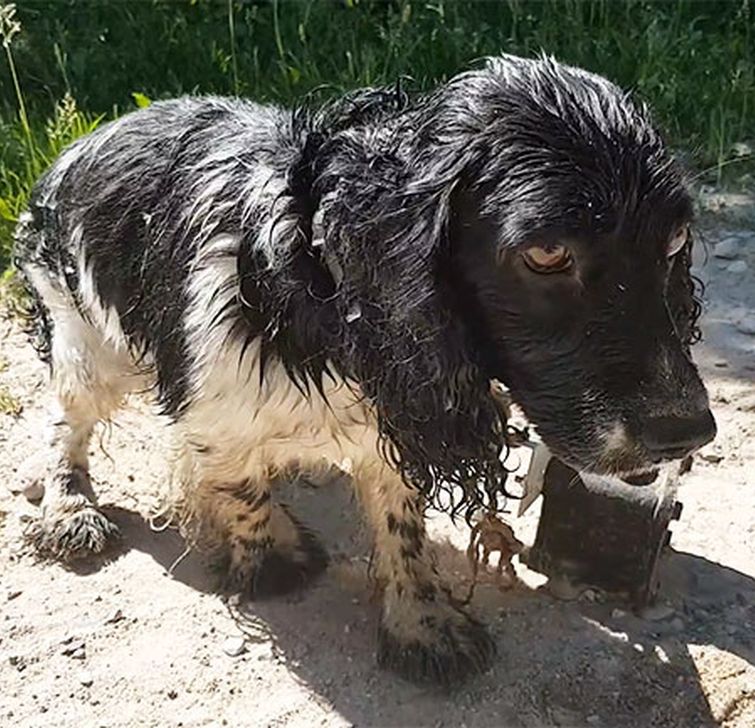 Audra was driving through a small Lithuanian town recently and was shocked by what she saw. 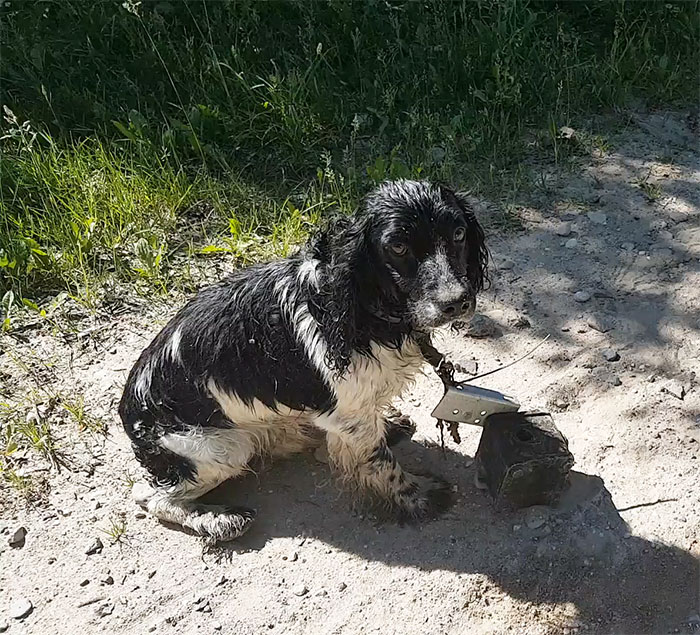 The woman saw a dog that was completely wet and trembling. But most importantly, a metal weight was tied to its neck. 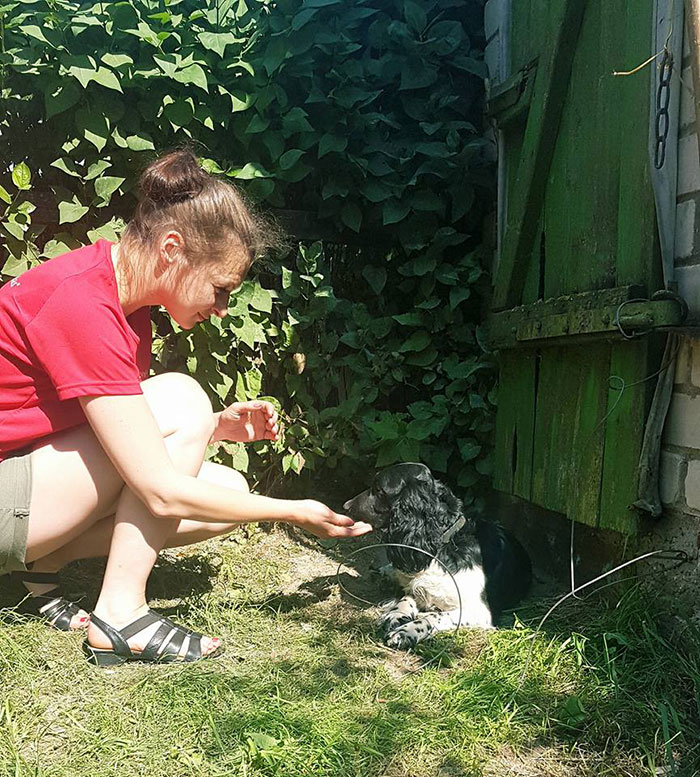 She took the poor dog home and wrote a social media post saying someone wanted to drown the poor animal. 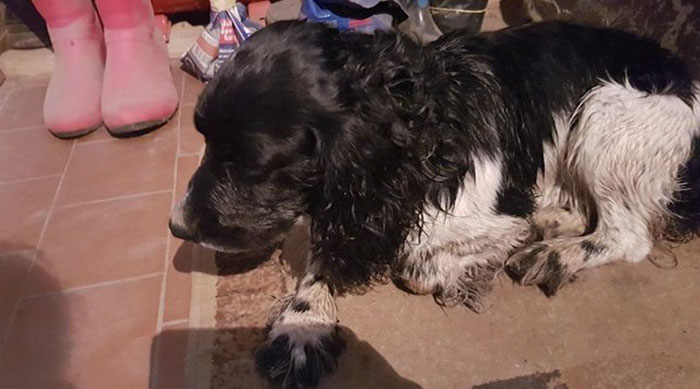 This publication spread very quickly throughout the Web, as people were shocked that someone had decided to get rid of the dog in such an atrocious way. 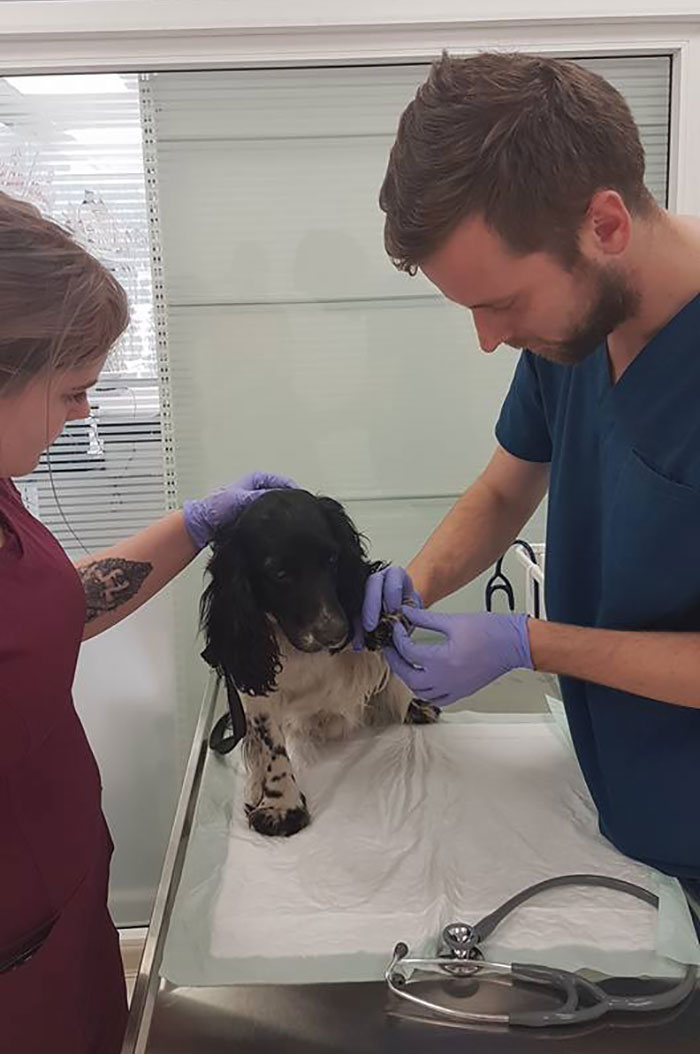 The savior took the dog to the veterinary clinic, where they examined it and said it was fine. 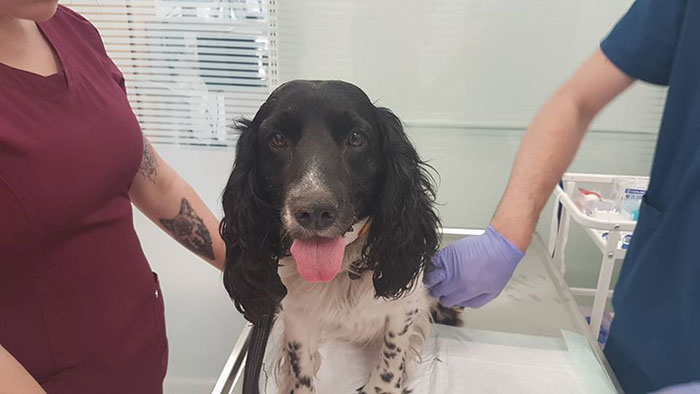 Audra decided to tell the police what happened. 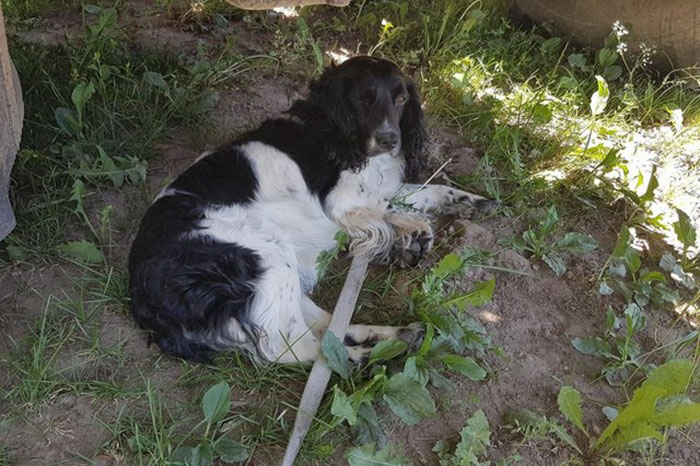 The dog’s owner was soon found. However, it is still unclear who did this to the animal and whether the owner could have prevented it. 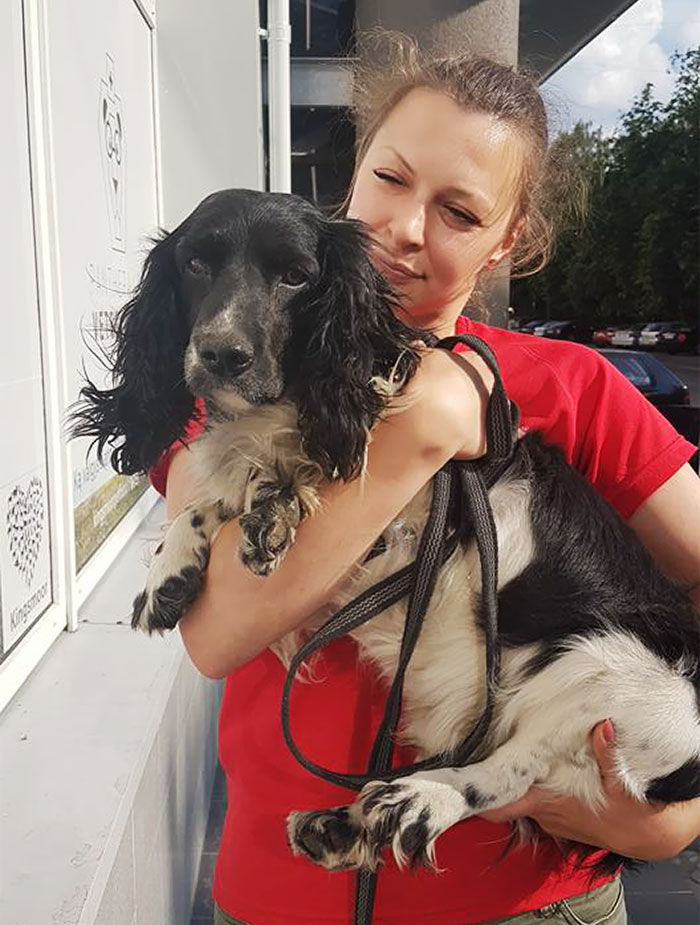 The woman left the dog at the shelter until the circumstances were clarified.