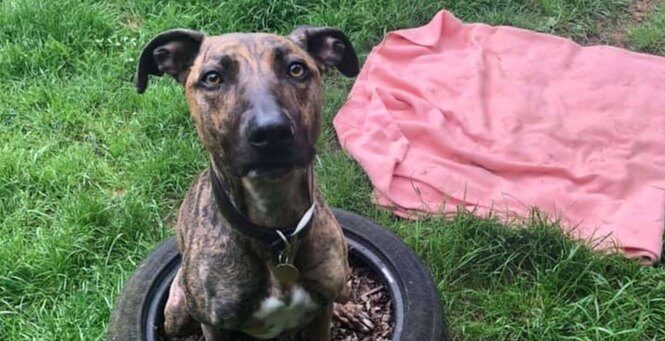 Just look at how deep longing is filled with the eyes of this dog. They show not only sadness but also hope for a bright future. The dog has spent its entire life in a shelter. It has never had loving owners. The story of this dog is a story about how difficult it is to live when you are all alone against the whole world. 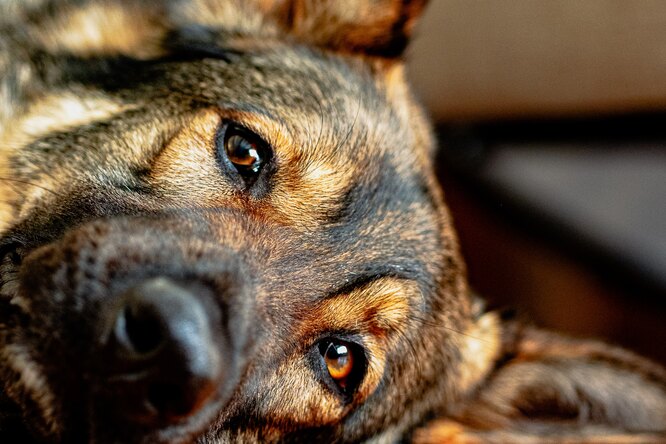 The dog was found by the staff of the shelter about four years ago. It was a tiny baby with protruding ears. The breed was difficult to determine. It looked like both a boxer and a German shepherd. The puppy had large brown eyes that looked at the surrounding world with genuine interest. The foundling was named Sue.

The girl went through all the necessary procedures: sterilization, getting rid of worms, vaccinations, and treatment with flea remedies. Sue was completely ready to meet the loving owners. The shelter staff was confident that Sue would be taken away very quickly because she was an incredibly beautiful and cheerful puppy. 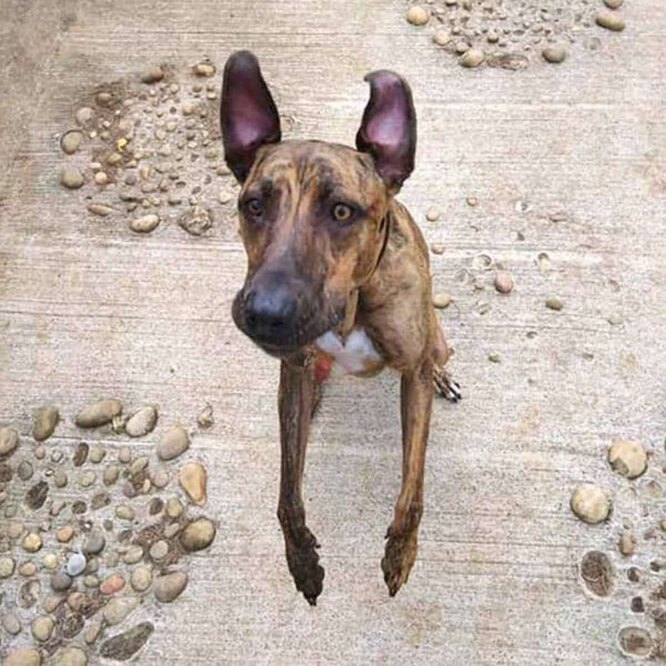 However, their guesses were not confirmed, no one wanted to take Sue away. People came, examined the dogs, and passed by her aviary. Gradually, the dog grew up, Sue turned from a playful puppy into an affectionate, but a very sad dog.

A few years later, Sue was lucky. She was taken to a cozy house. The owners of the dog were a young couple. Less than a year later, however, Sue was returned to the shelter. 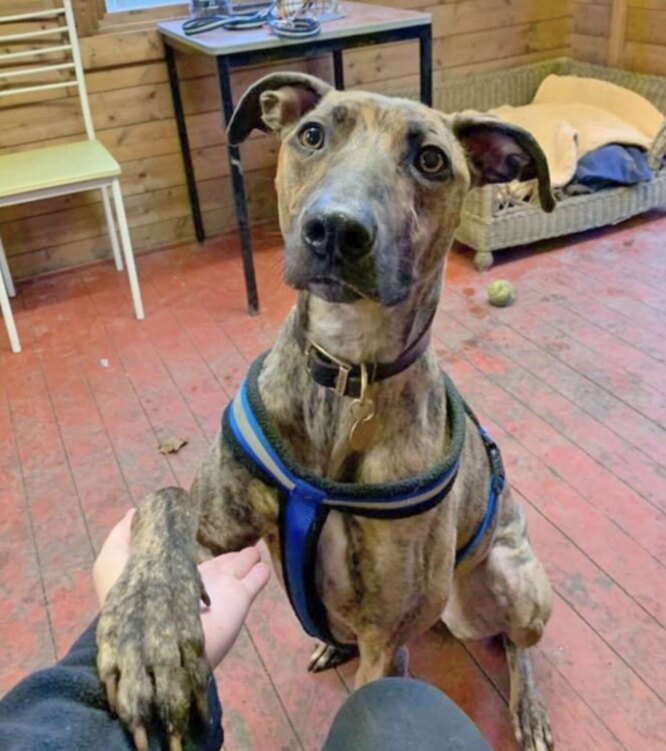 « You see, we have changed plans » – explained their act negligent owners.

Sue was given hope and harshly taken away, it’s very unfair to such a kind dog.

Even such trials could not break the strength of the dog’s spirit. She was still very kind, trusting, friendly. Sue got along well with all the animals that lived in the shelter. Sue is a dog with exemplary behavior. She is well-mannered, knows the commands. 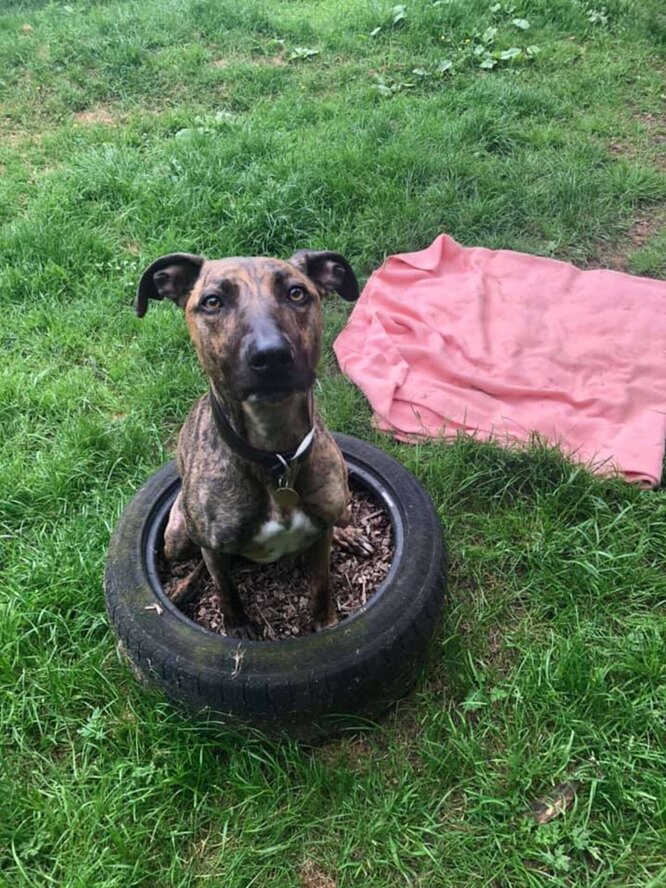