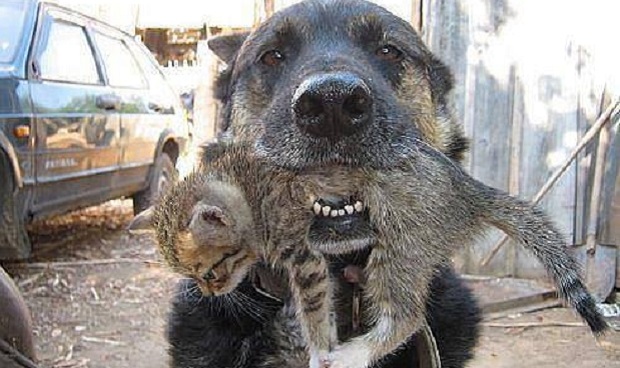 In our time, there are not so many real, desperate heroes. But if someone already commits such acts, we often hear about them in news releases, read about them on the Internet or in newspapers. But there are also many good deeds that we do not know about since the heroes themselves simply do not know how to speak.

Today we will talk about such a hero — a brave dog who risked his life for the sake of saving little kittens.

A fire started in a residential building. The owners were overtaken by panic, they quickly began to collect their belongings, documents and save their lives, completely forgetting about their four-legged friends. After leaving their apartments, the residents of the house simply left them there. 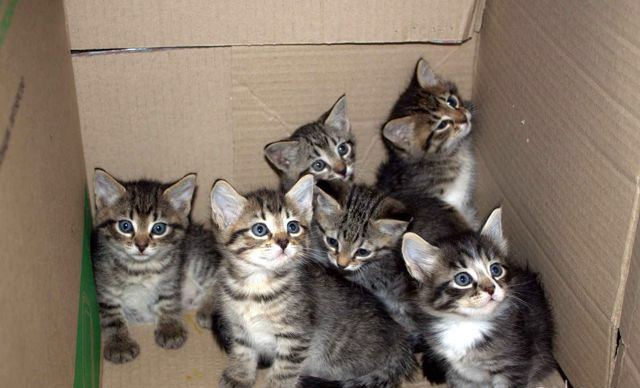 Without hesitation for a long time, the dog rushed into the burning house to take out the kittens one by one. He really risked his life, because during the fire the house could collapse, and he could die.

The kittens were saved, everyone is alive and well, and this heroic act did not remain in the shadows. Soon he was known all over the village.