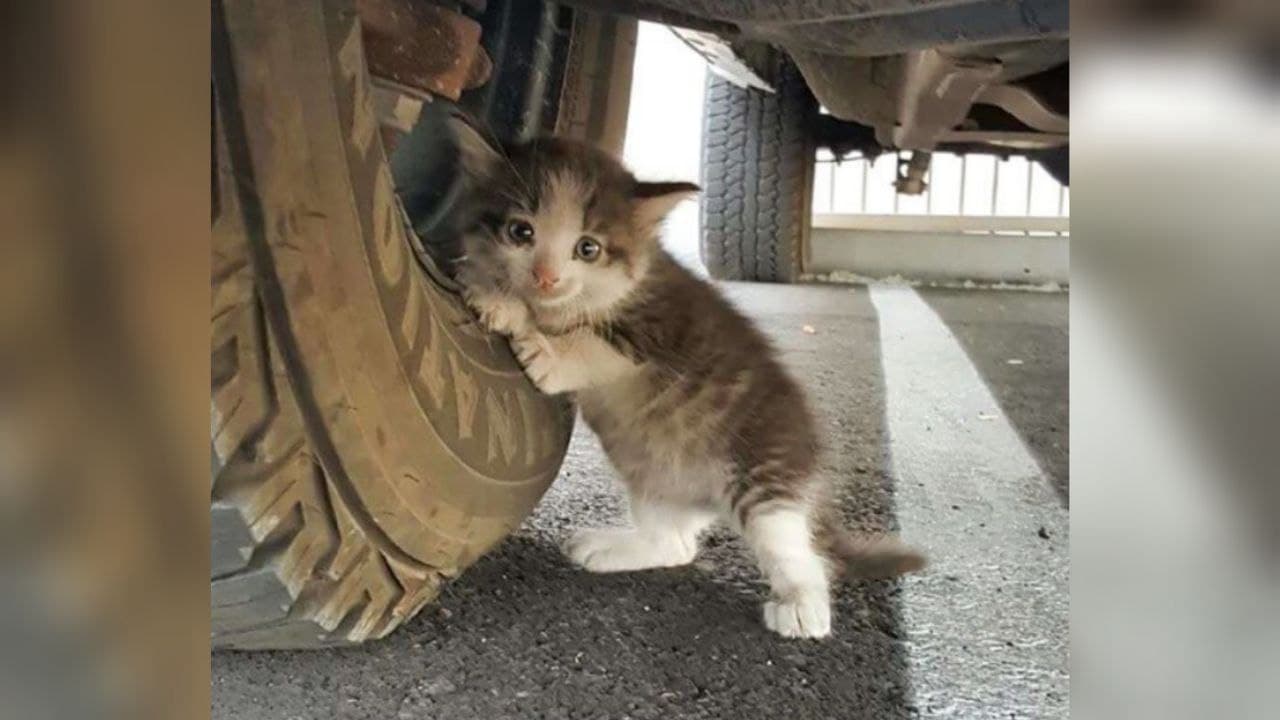 It often happens that one of the spouses wants to have a pet, and the second is against it. Then they have to resort to various methods of persuasion: to give arguments, to ask, or in the end, to quietly bring home an animal, the spouse will not drive the poor animal out into the street! In today’s article, we will talk about people who only had a photo and a text message to agree.

He was about to drive away from the parking lot when suddenly he heard a squeak from under the car. Looking there, he saw a small, defenseless kitten. Its mother was nowhere to be seen. The man felt so sorry for the baby that he decided to take extreme measures: he sent an SMS to his wife with a text and a photo of the cat: « Can I bring it home? »

Later, his wife shared this story on her social media page. As the woman admits: « I just couldn’t answer ‘no’…

When the baby fell into good hands, it was fed and washed. The animal’s appearance was radically different from the previous one. This little face became sleepy and happy. 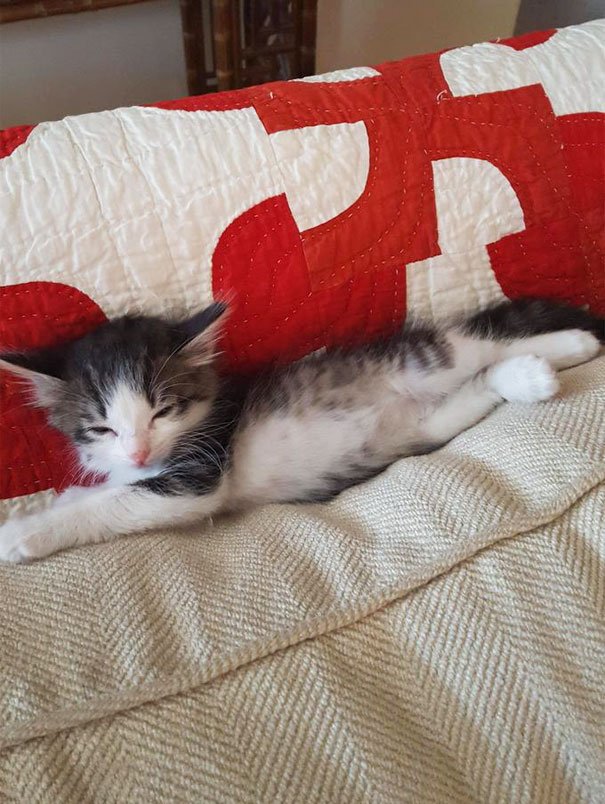 After a visit to the veterinarian, it turned out that the tailed one is only 4-5 weeks old. The doctor said that the baby was very lucky, as a rule, when animals hide under the car, they are rarely noticed by anyone. 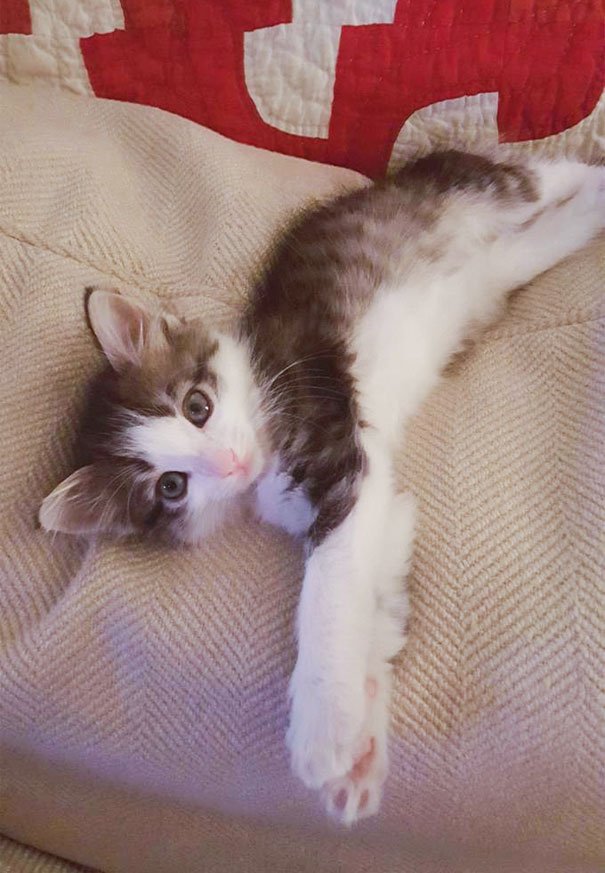 The little kitten was named Axel. It does not forget the good and responds to its owners with tenderness and affection. 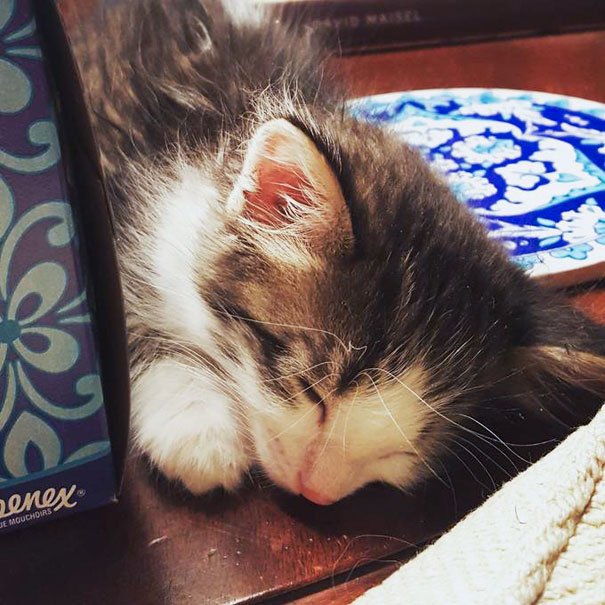 Finally, I would like to say: always check whether someone is hiding under your wheels, and do not pass by those who need your help.