Probably there is no one who has not heard about Hachiko. But not everyone knows that this dog really existed, and this fact compresses the heart even more with pity. In Japan, this dog has become a real symbol of loyalty and devotion until death.

Hachiko is an Akita-inu dog. He was born on November 10, 1923, on a farm in Adata, Akita Prefecture, Japan. 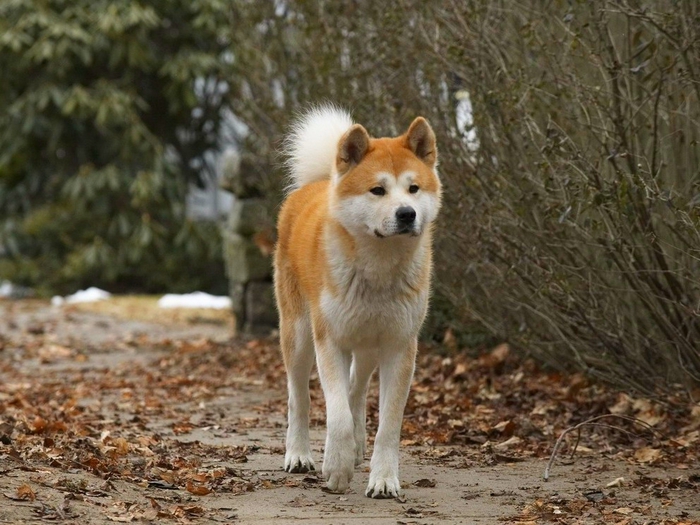 In 1924, Hidesaburu Ueno, a professor at the Faculty of Agriculture at the Imperial University of Tokyo, took Hachiko as a pet and brought him to Tokyo.

Hidesaburu Ueno worked at the university, and every day he went to Shibuya station, which was located near his house. Hachiko always accompanied the man, and at the end of the working day, he met him to say hello to him. 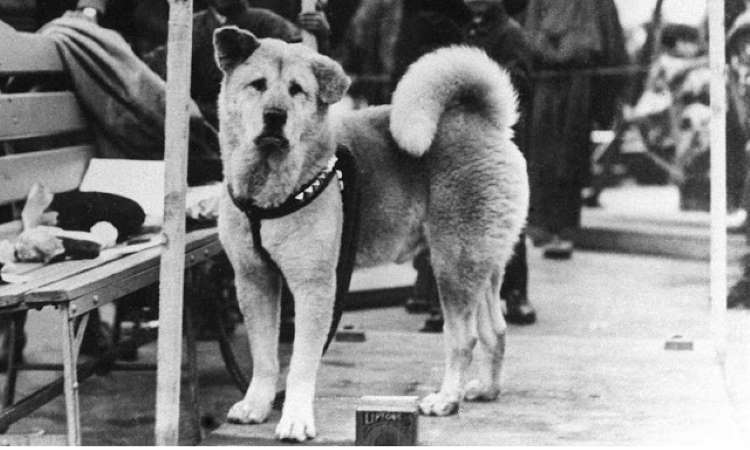 The man had a brain hemorrhage when he was giving a lecture. He died, and never returned to the station, where Hachiko was already sitting and waiting for him as usual. 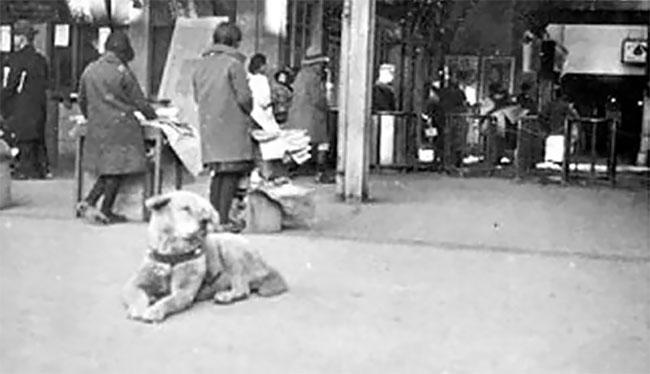 And every day, for nine years and nine months, Hachiko was waiting for his owner. He came exactly at the time when the train arrives at the station.

After a while, the dog began to attract the attention of other passengers. Some of them knew Hachiko and Professor Ueno because they had seen them together at the station. 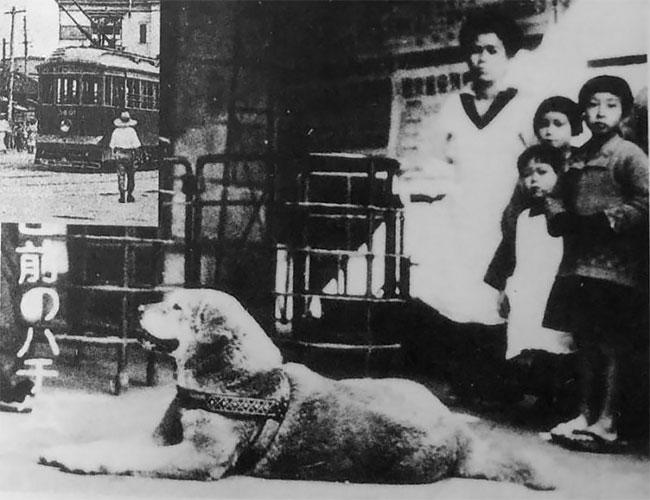 Newspapers began to write about Hachiko. After the appearance of the first article about him, people began to visit the dog and bring him food and treats. 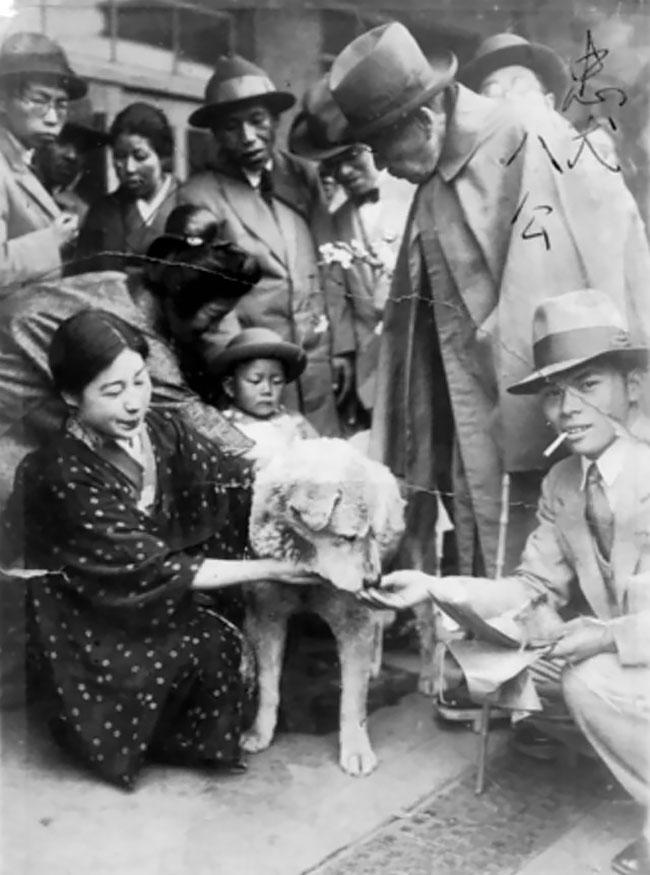 One day, a former student of Ueno, Hirokichi Saito, who studied the Akita breed, followed the dog to the house of the professor’s former gardener and learned the whole story of Hachiko’s life. After that, the student began to make a census of Akita dogs in Japan. It turned out that there were only 30 pure-blooded Akita-inu left, this is together with Hachiko. He began to visit the dog often, and soon wrote several articles about the dog’s devotion. 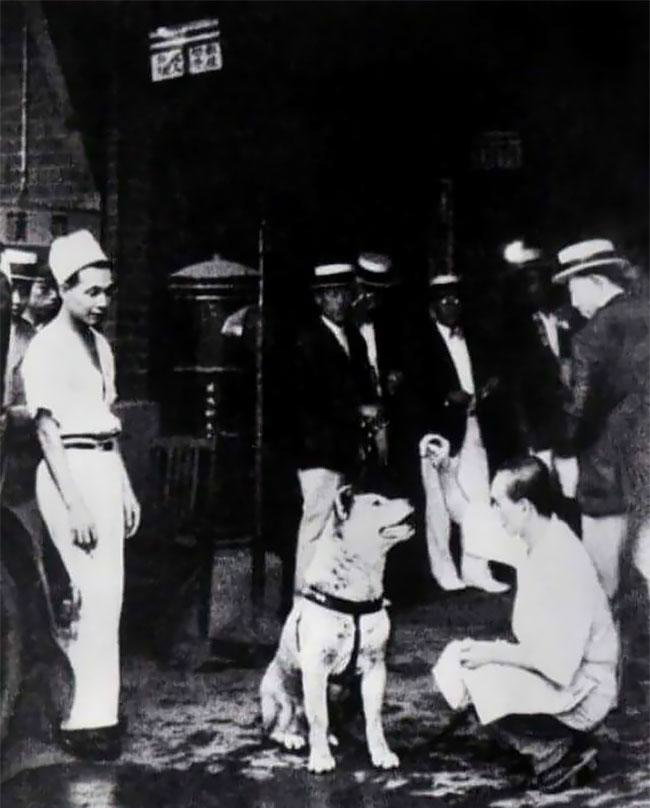 In 1932, one of his articles placed the dog in the center of attention throughout Japan.

Since then, Hachiko has become famous. Everyone found out about him. His loyalty and devotion to the owner touched the entire people of Japan. Teachers in schools talked about Hachiko as a role model. A Japanese artist made a sculpture of a dog, since then the Akita breed has become very popular. 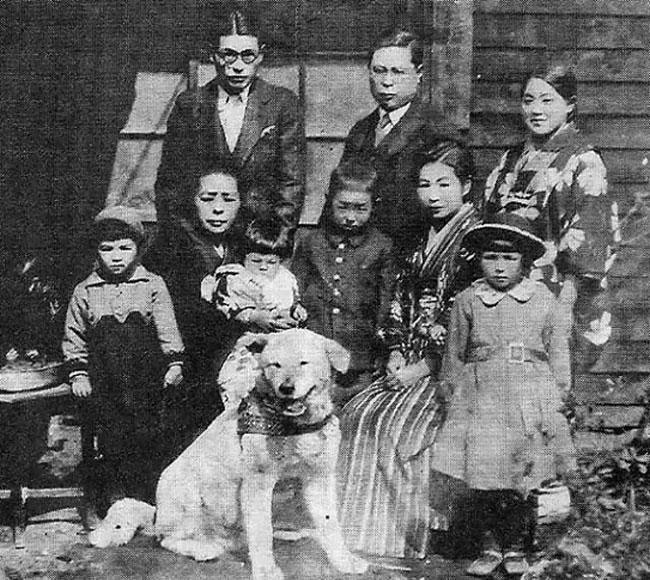 Hachiko died on March 8, 1935, he was 11 years old. People found the dog on the street in the Shibuya district. 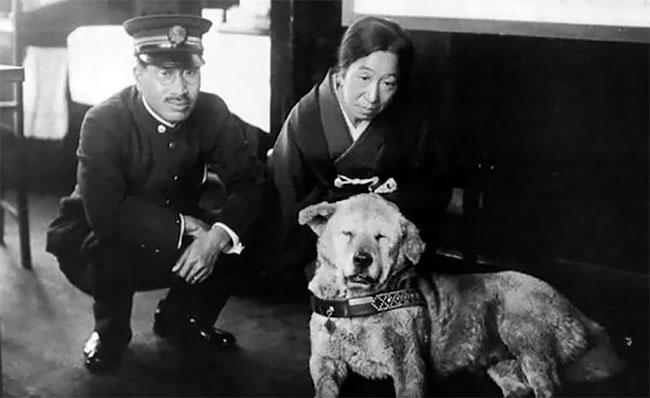 Only in 2011, scientists were able to establish the real cause of Hachiko’s death: he had cancer and an infection.

The dog’s remains were cremated, and the ashes were buried next to the grave of his owner, Professor Ueno.

Statue of Hachiko in Tokyo. 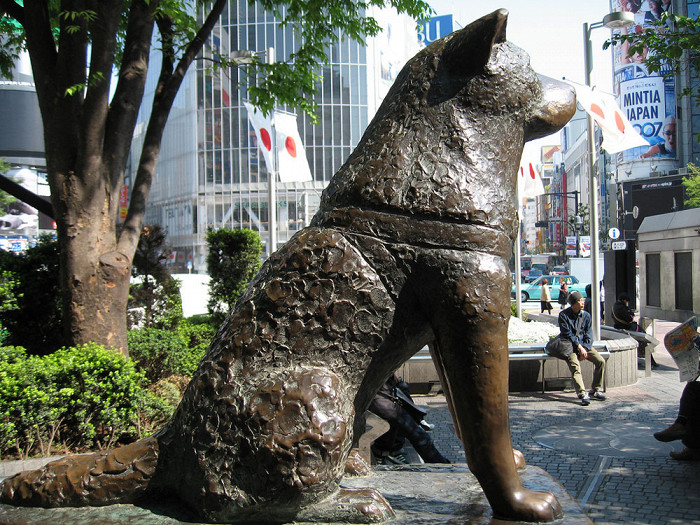 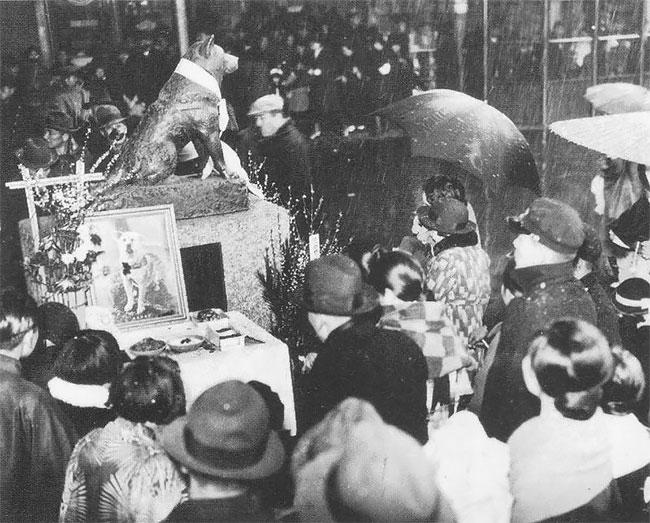