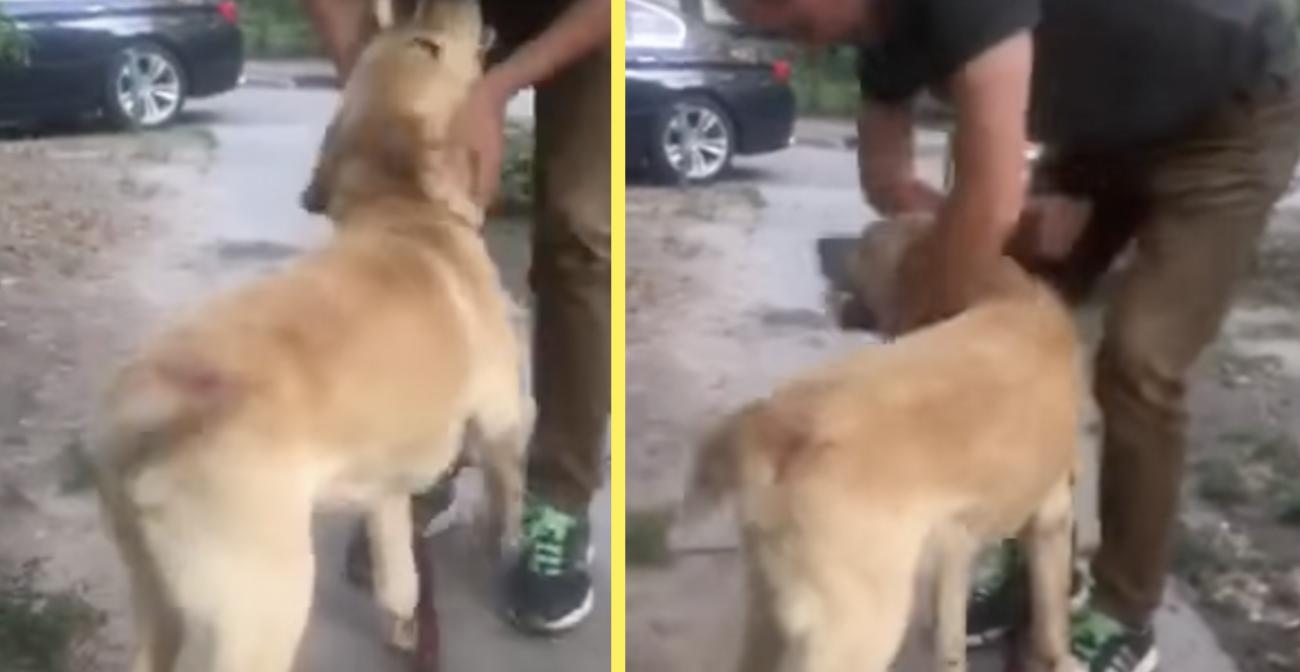 This story happened in the Kiev region. In the city of Pereyaslav-Khmelnytskyi, a man was able to return his pet, which was stolen from him many years ago. Their separation lasted for six years, but this did not prevent the dog from recognizing its real owner. 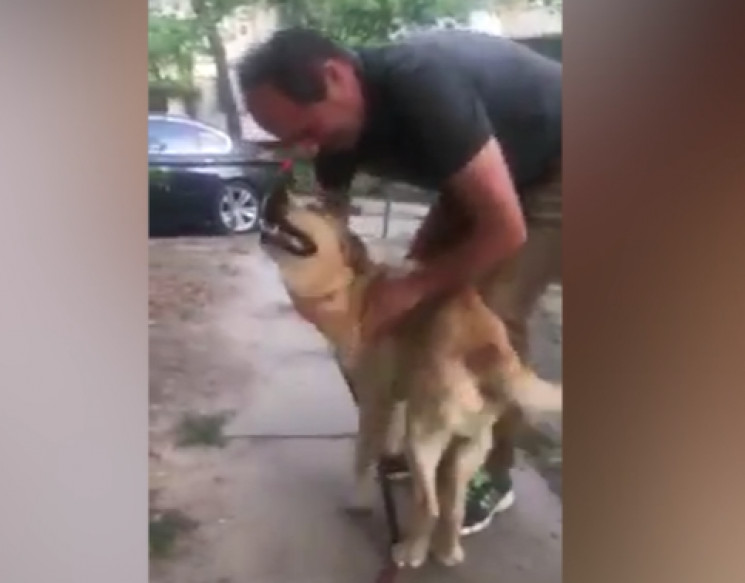 The Labrador was five years old when he was abducted by a relative of the dog’s owner. With this act, she decided to take revenge. After the theft, the dog managed to live with two owners. The second time it got into a dysfunctional family, which had an addiction to alcoholic beverages.

The neighbors of this family were concerned about the fate of the Labrador and decided to save him from a bad life. They turned to animal rights activists for help. Fortunately, they managed to find out the location of the owner, from whom the dog was stolen. 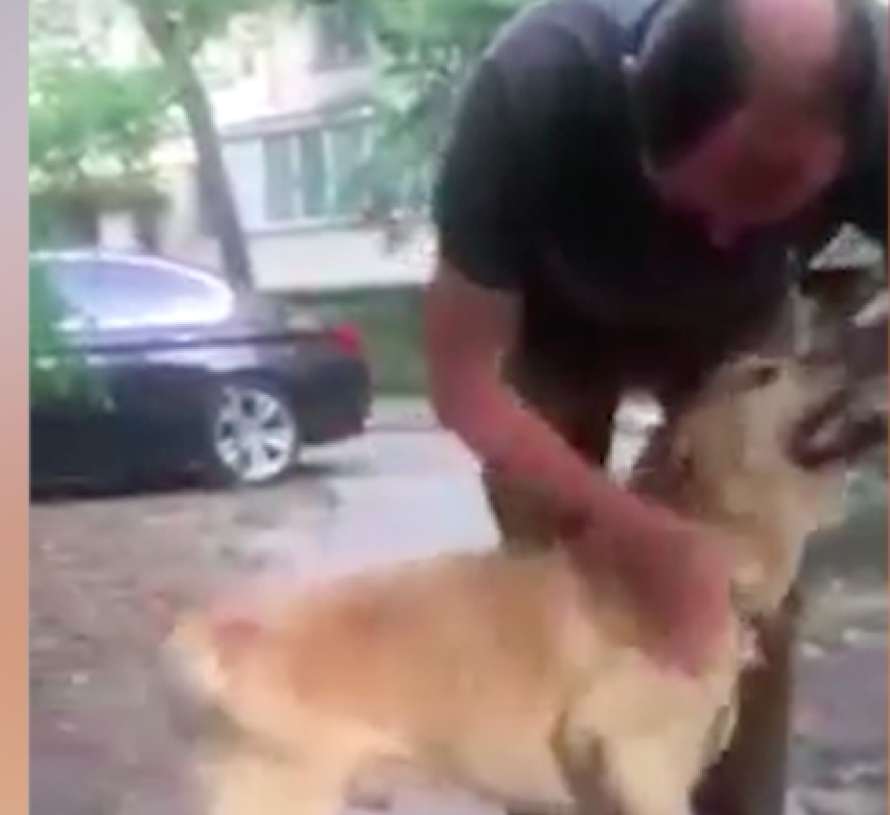 After the long-awaited meeting of the owner and his dog, a video got into the Network, which quickly gained popularity. People admired the touching nature of this moment. The video shows that the Labrador recognized his owner, after six years of separation. The happy dog was running around him. The dog returned home, but it was said that he had to walk 100 km.