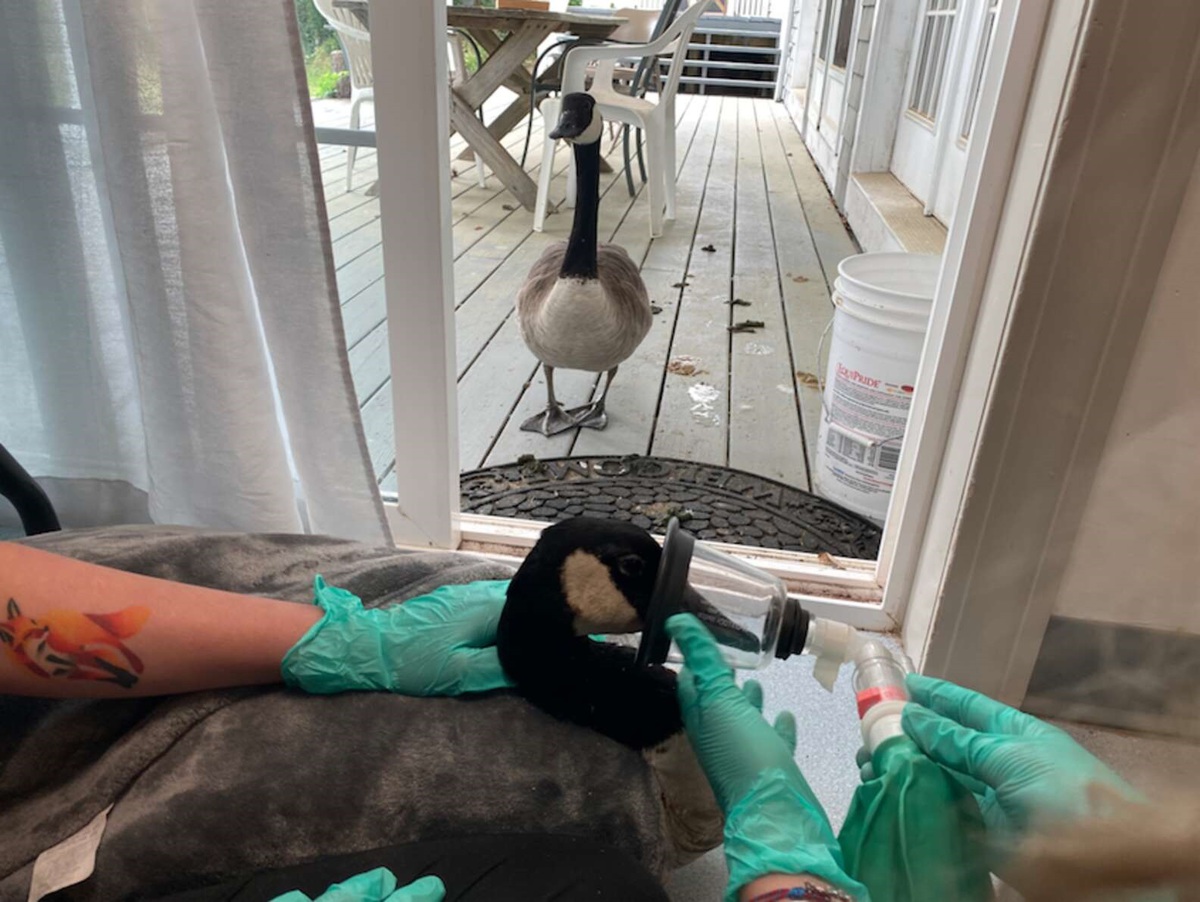 The Cape Wildlife organization in Massachusetts has been engaged in animal rescue for a long time. Among the patients recently was a goose named Arnold. Arnold was an inhabitant of one of the neighboring ponds. The doctors noticed that the goose began to walk worse. Then he was taken for examination.

It turned out that the bird had seriously injured its leg. The doctors had to operate. The preparation for the surgical intervention took a long time, so it is not surprising that the other inhabitants of the pond were interested in where Arnold disappeared. 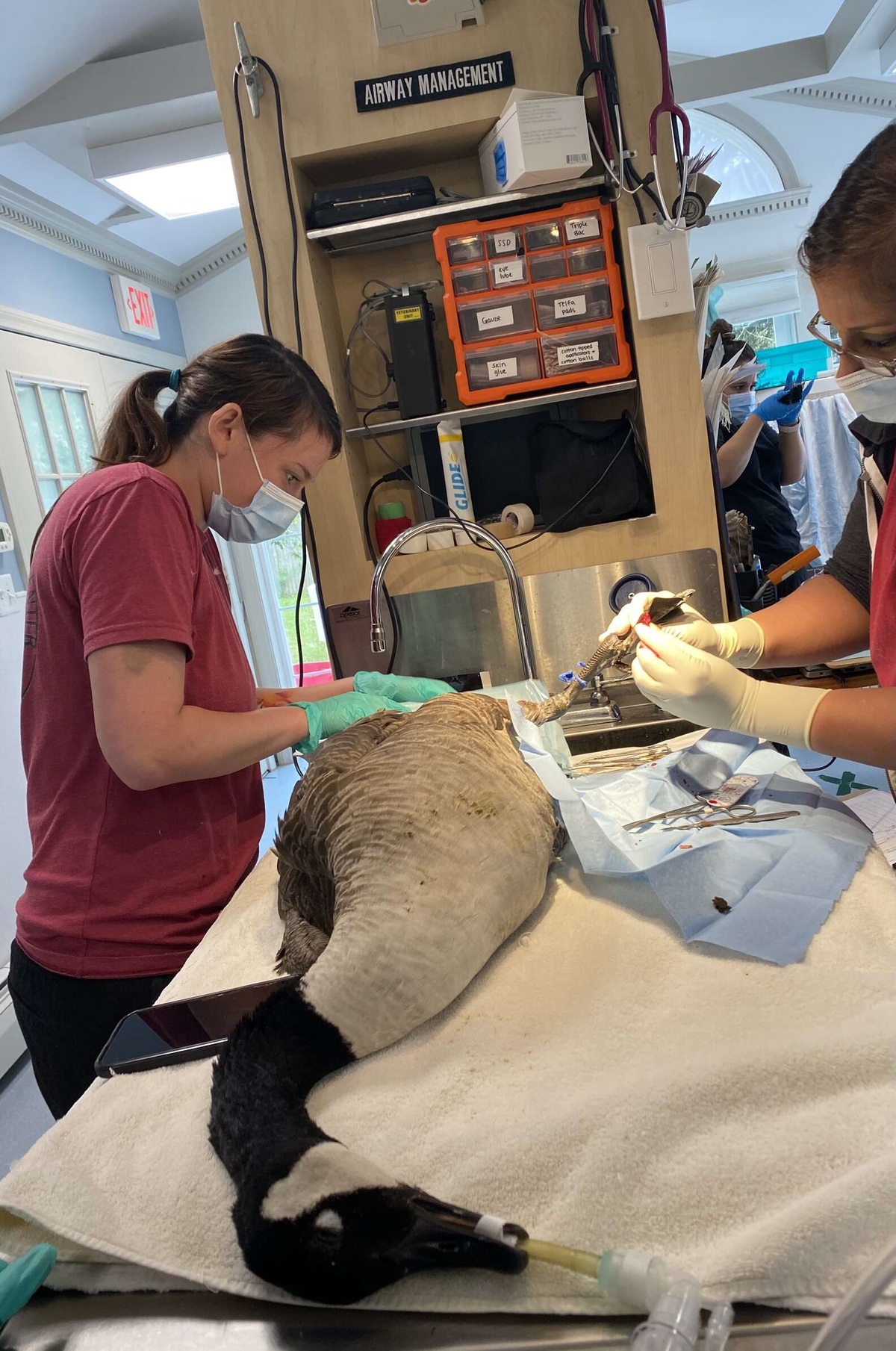 Right at the door of the clinic came his friend-a goose. Employees say that she appeared in front of the entrance right at the moment when the bird was being prepared for anesthesia. It is still not clear how the goose found her friend, but she stood under the door all the time of the operation.

When the procedure was over, the door was slightly opened for the bird so that the geese could communicate with each other. Arnold is still in a rehabilitation center, his health has not fully recovered. 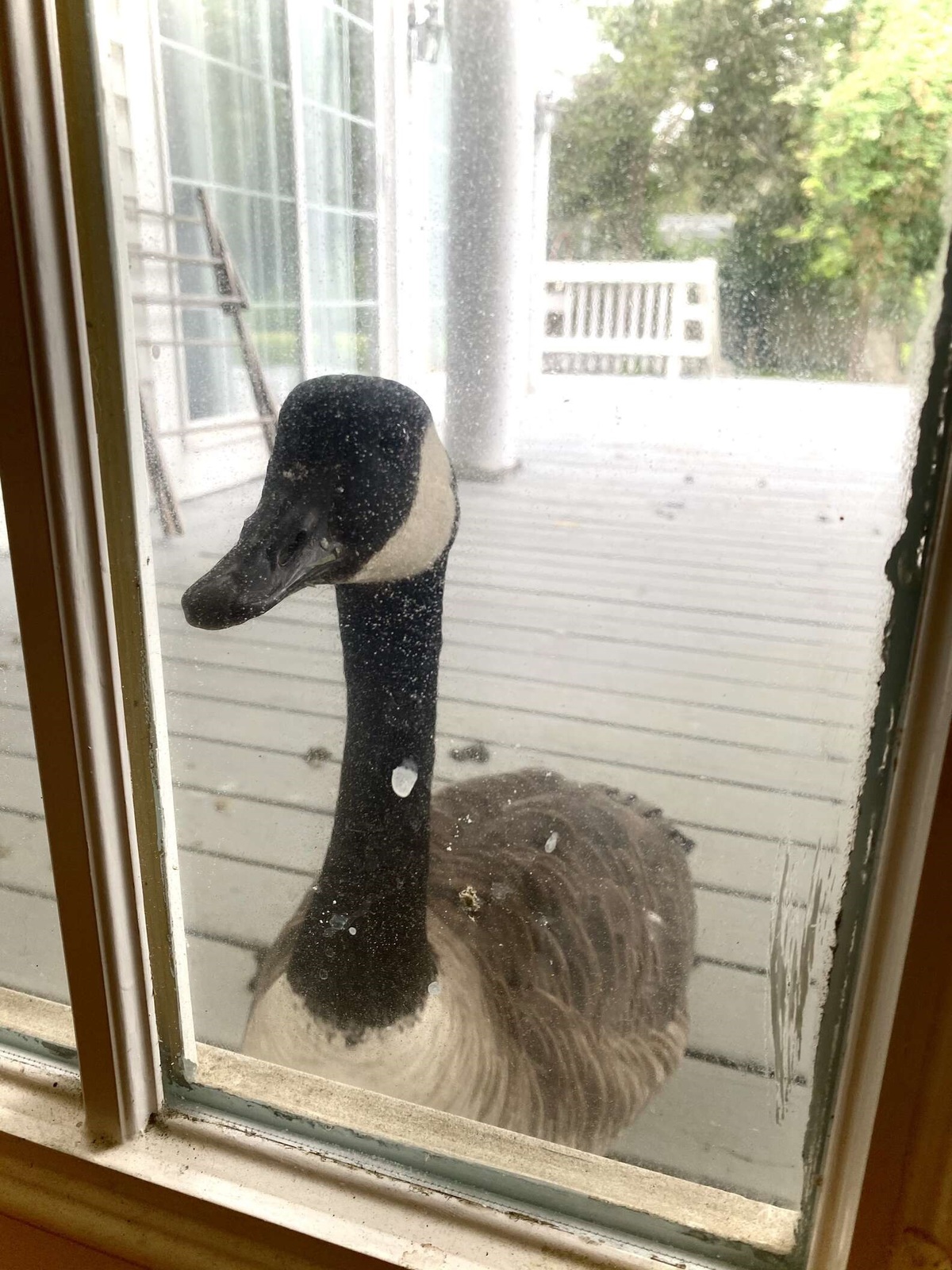 But with the support of his feathered friend, the bird feels much better. That is why the veterinarians of the American project « Cape Wildlife » plan to provide them with daily meetings.