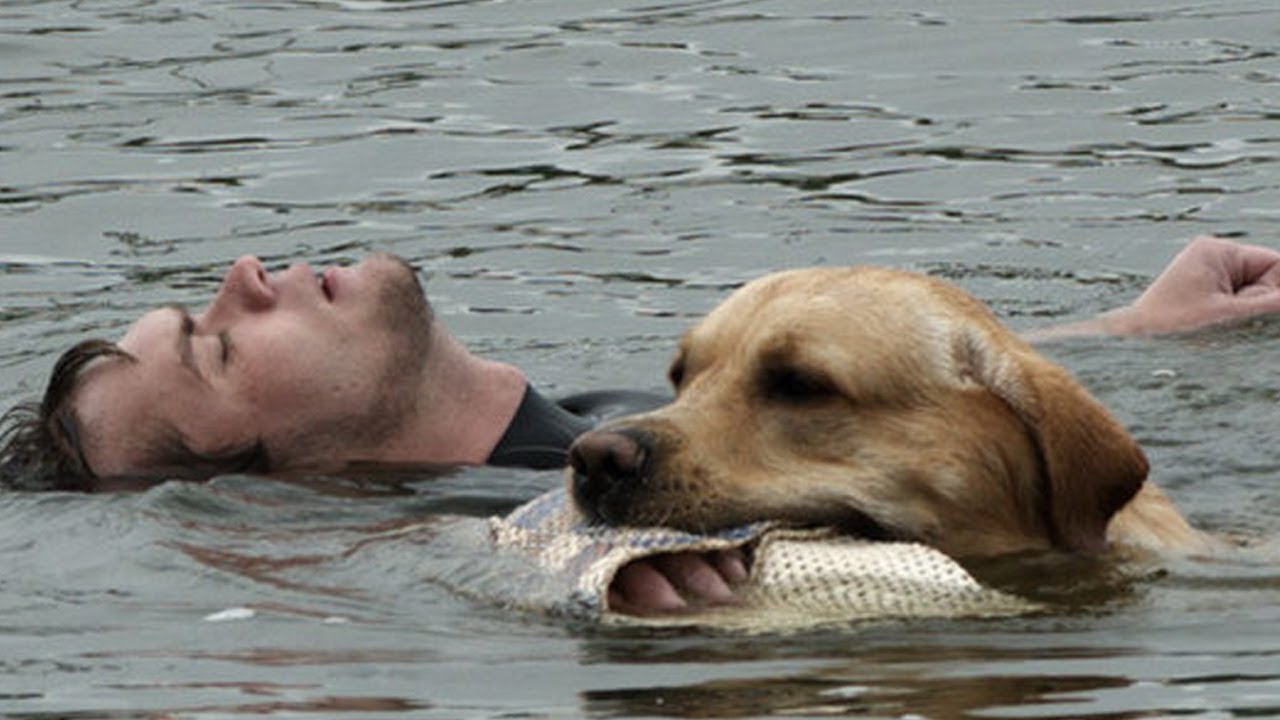 1. The dog saved its owner from a bear attack 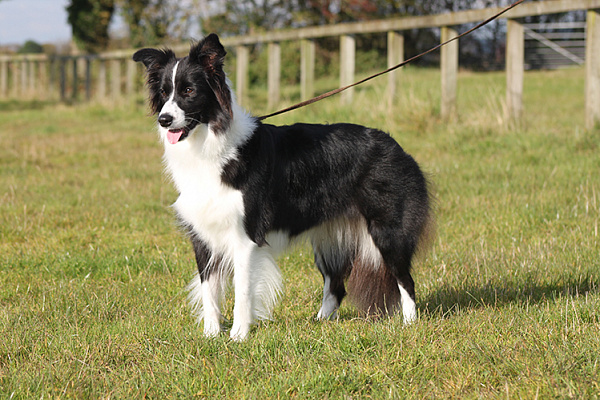 One day, Reed Roberts walked with his dog, a breed of border collies named Payser, through a forest in Prince Jones (British Columbia, Canada). They were suddenly attacked by a female bear, who also had two bears. She ran up and knocked a man down, and she probably would’ve killed him if it wasn’t for Pacer who attacked the animal. It was thanks to the dog that Reed was able to escape and call for help. It ended well, Roberts, and Pace stayed alive and well.

2. The cat saved man from robbers 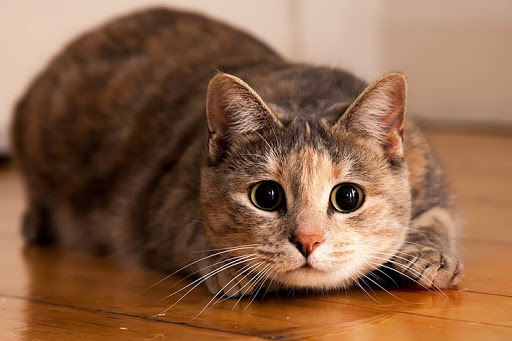 Peter Choyce has long been tied to a wheelchair, but despite this, he worked a lot without leaving home, on his laptop. In order not to feel lonely, he took a cat to his house, which eventually saved his life.

Once, when he was working, two men got into his house, they hit Peter in the face, grabbed a laptop and were about to run, when a cat named Anshkins jumped on one of the bandits, scratching his face. Frightened by such a heroic cat, the robbers ran away empty-handed.

3. The dolphin rescued the drowning boy 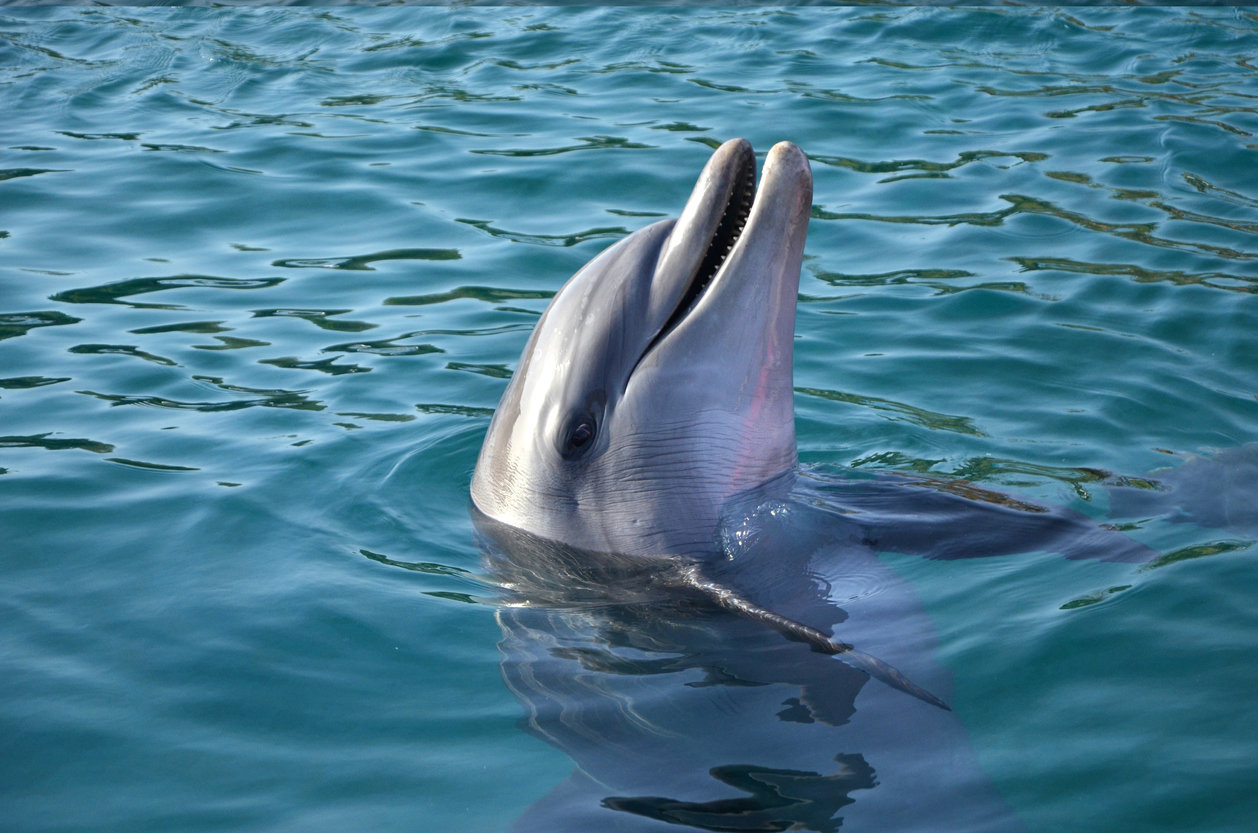 A dolphin named Filippo in 2000 became a real hero in Manfredonia (Italy) after he saved the drowning 14-year-old, David Ceci. Then the boy who did not know how to swim fell out of his father’s boat and immediately began to go to the bottom. He was spotted by a dolphin and swam to the rescue. He pushed David to the boat, where his father was able to grab his hands and pull him out of the water.

4. The goat saved the farmer from death

One day, Australian farmer Noel Osborne inadvertently slipped and fell into a compost pit, breaking his hip. He couldn’t move, and there were no people around. He was there for 5 days, and all this time his goat named Mandy was with him warming him with its warmth on cold nights. In addition, it allowed Noel to milk it, which allowed him to survive.

5. The parrot that saved the baby from suffocation 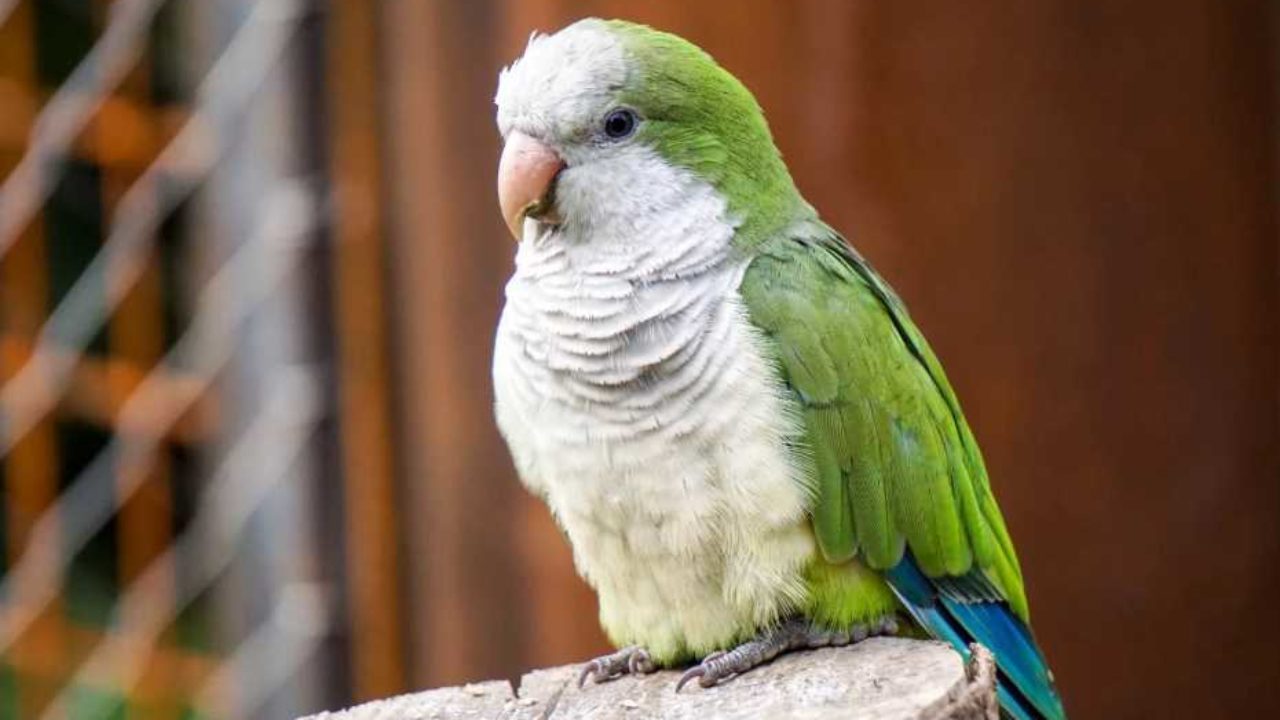 Willie was awarded the Red Cross in 2009 for saving the life of a young child. Because he was the only one who noticed that a little girl named Hannah choked on food. He started flapping his wings and screaming furiously to be noticed. When he was spotted, he flew to the girl, showing what had happened. The baby was rescued and it ended well.