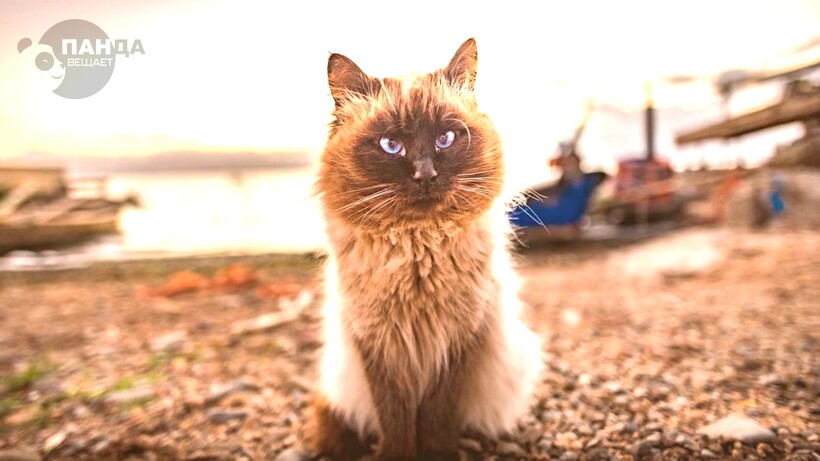 An unusual monument has appeared in Murmansk – a bronze cat named Semyon. The pet wandered around Russia for more than 6 years but was able to find a home and return to the owners.

An amazing story began in 1985 when Nikolai Sinishin found a tiny Siamese kitten at the entrance of his house. And although the family already had a pet, it was also decided to shelter the foundling. They gave him the name Semyon. 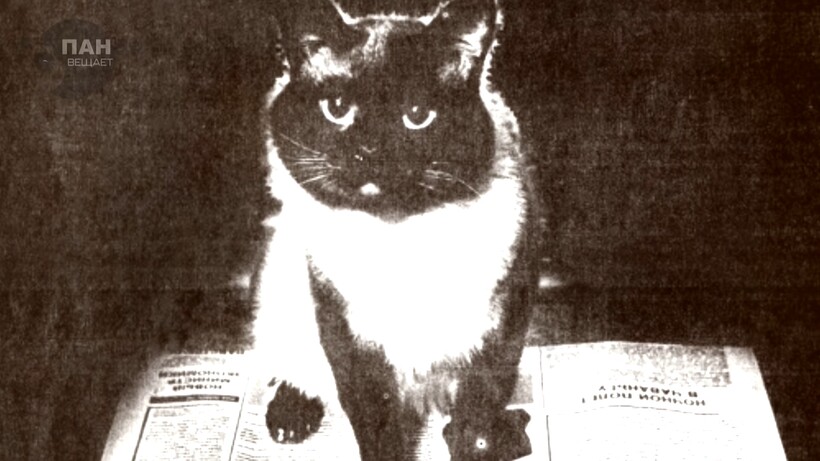 The dog Timofey welcomed the new neighbor, the animals made friends. In 1987 the Sinishin family planned a trip to the Crimea to visit their relatives. But three days before the vacation, Timofey accompanied the owner who was leaving for work to the bus stop, and on the way back he was hit by a bus. 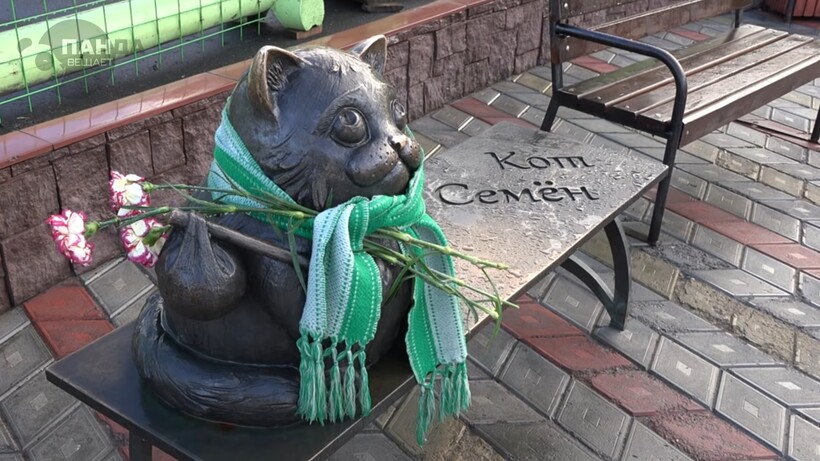 Everyone grieved, and Semyon spent three days at the door, hoping that his friend would come soon. As a result, the spouses Alevtina and Nikolai Sinishin with their daughter Olya and nephew left for Crimea. Returning home by car, the family mistakenly drove to Moscow and got lost. And when the car drove into the next yard, everyone suddenly realized that the meowing cat was silent. Semyon was not in the cabin: most likely, he just jumped out the window and ran away.

The Sinishins were upset, but continued on their way, as it was simply impossible to find a pet in a city. After returning to their hometown, the couple told their sad story to their relatives and neighbors, and everyone sympathized. But life went on.

In the winter of 1994, a neighbor rang the Sinishins ‘ doorbell. In her hands sat an incomprehensible battered animal, which instantly jumped down and confidently headed to the apartment, exactly to the place where Timofey and Semyon’s food bowl once stood. Then Nikolai and Alevtina realized that in front of them – their cat, which after six and a half years was able to overcome the 2000-kilometer way and get to the owners.