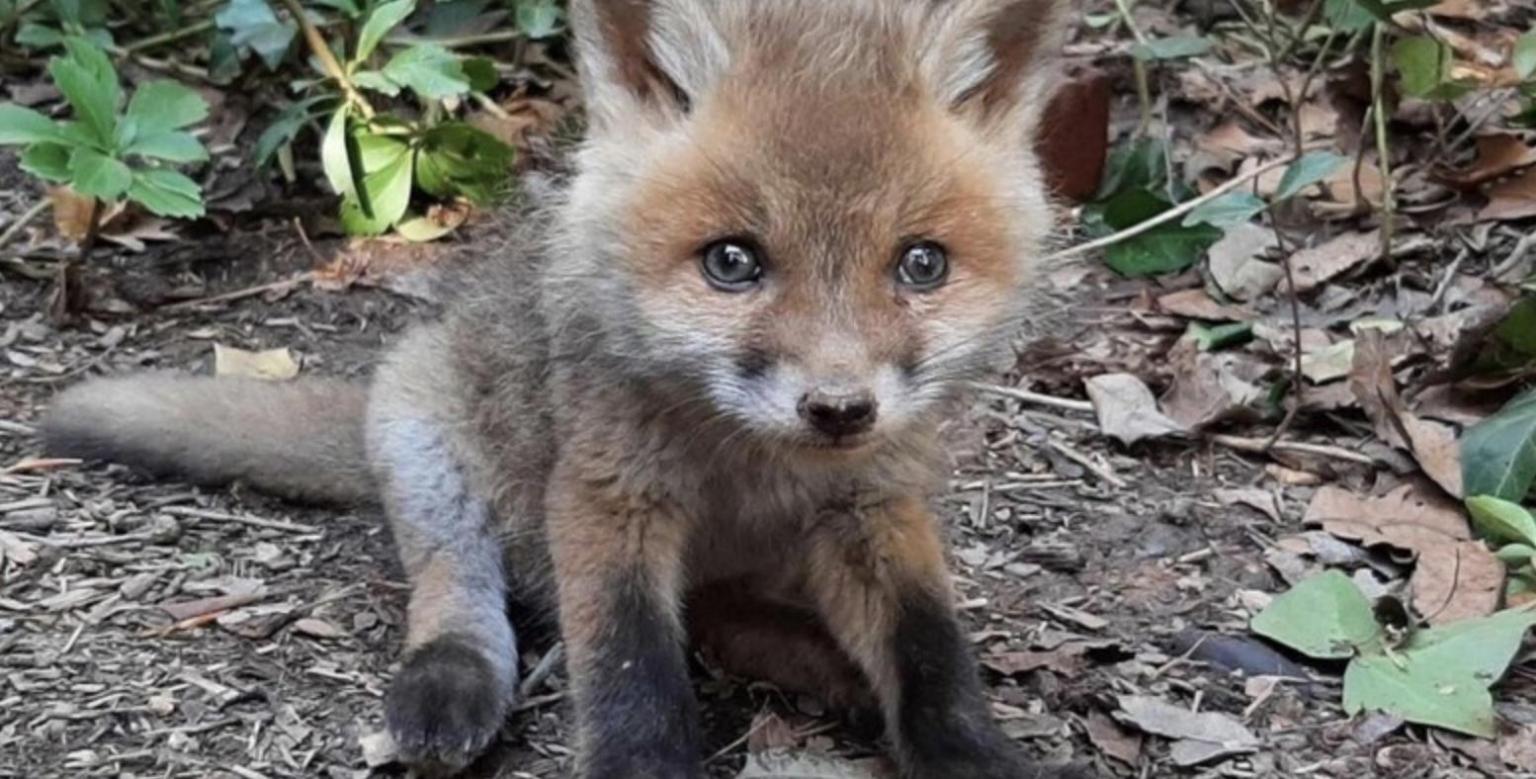 On April 6, in the small town of Arlington, an American family’s morning began with a persistent squeak. After searching it turned out that the sounds were made by the fox, which was on their site all alone.

The family called the Arlington Animal Welfare League in Virginia, and the league’s experts are working to rescue and rehabilitate wild animals in trouble. People assumed that a healthy beast simply would not come to a man with such a plaintive squeak. 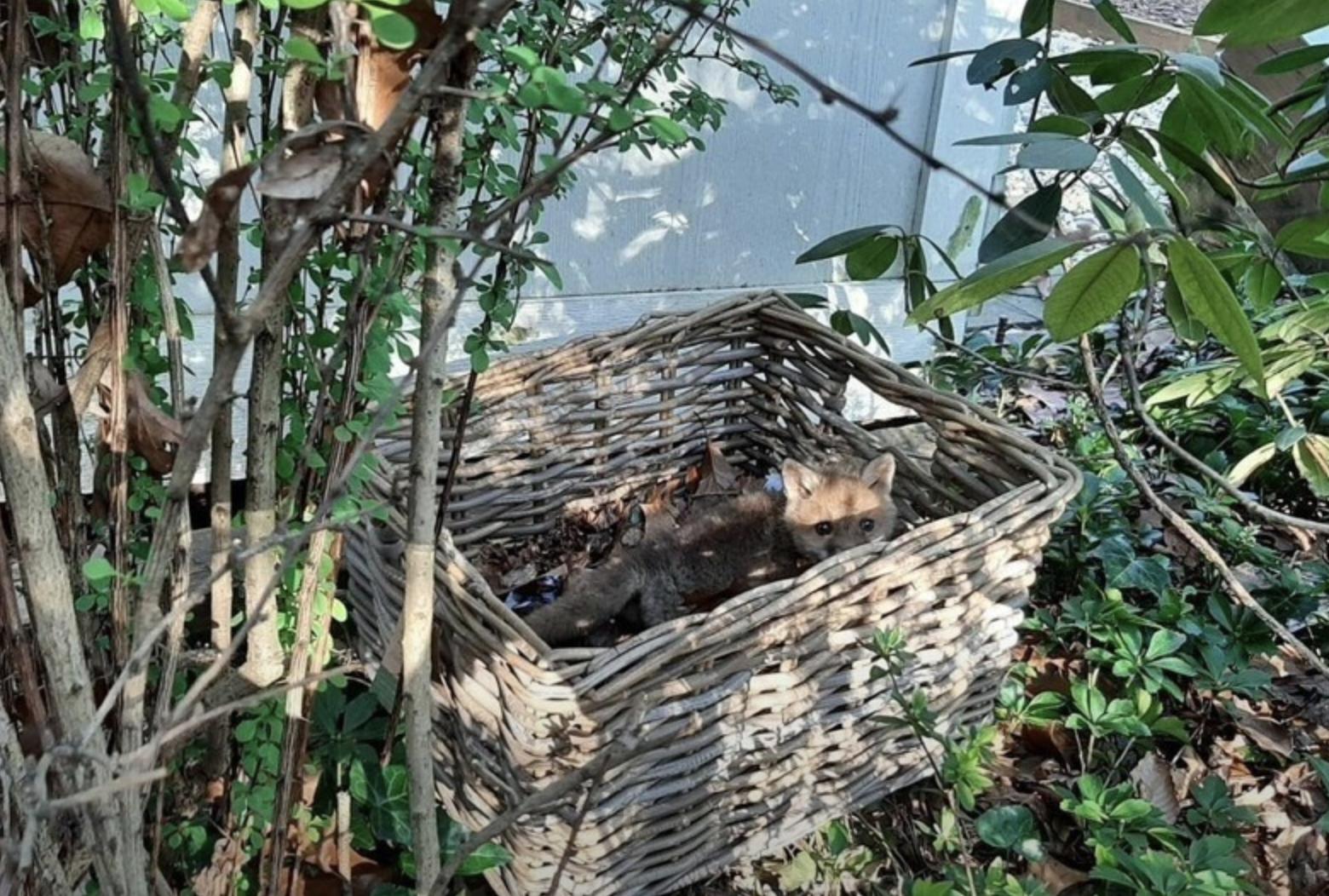 But the workers refused to take the baby because it was not hungry and looked quite good. And it was dangerous to touch it: the mother could not recognize the cub who smelled like a human. It was decided to put the cub in a basket from which the mother-fox herself could take it. The family, who were concerned about the fate of the baby, waited.

That’s what happened at night. The mother came back for her fox.

This cute story was shared by the animal welfare service on social networks. In just half a day, the Fox story garnered more than 1,000 responses on Facebook, as well as more than 2,000 likes on Instagram.