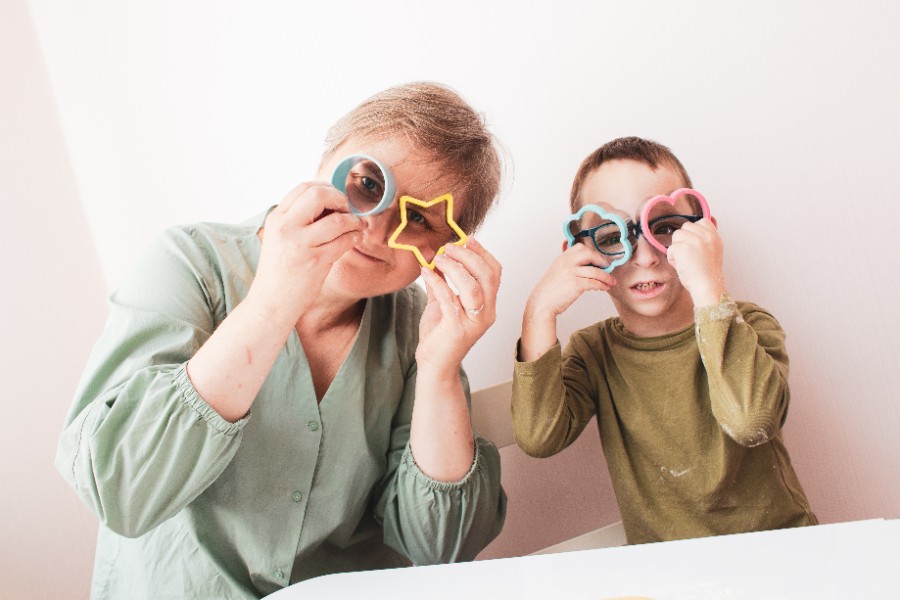 Five-year-old Andrew was in a boarding school for deafblind children and it is even scary to imagine the further scenario of his life, if not for Natalia Tkacheva.

Natalia had wanted to take the baby from the orphanage long ago. She read a lot about it, attended seminars, talked with volunteers. By chance, in social networks, the woman came across the fund « Change one life ». Following the link, she began to study the information, and her attention was attracted by the profile of one boy. But at the very beginning, the item « 5 health group » was spelled out. This moment greatly confused Natalia, she was not sure that she had enough strength to help the baby. 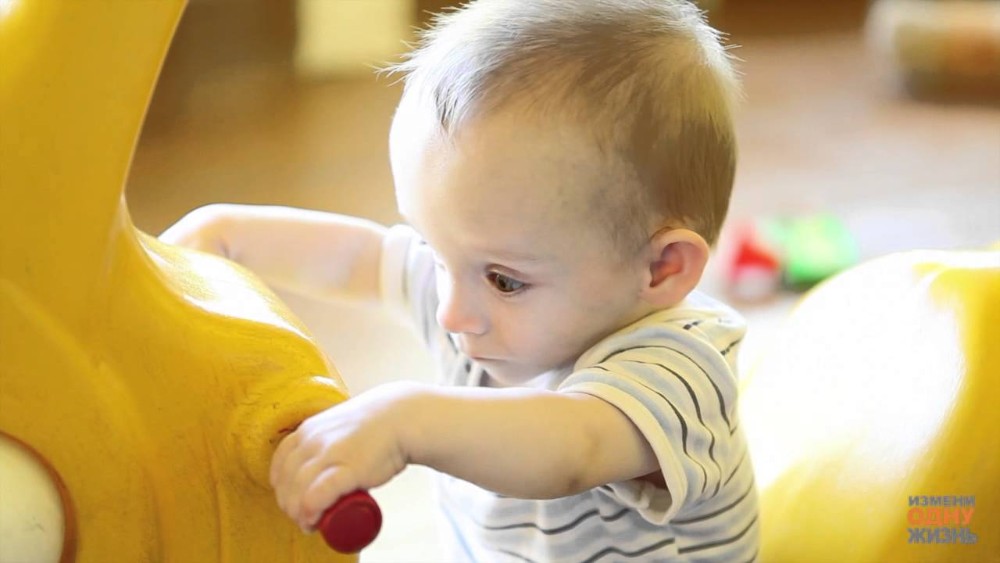 But a video clip of the child was attached to the questionnaire. « You know, Andrey hooked me. He had a very interesting appearance. I noticed how he performed the task that the teacher gave him. I could see the boy’s motor skills and intelligence,  » Natalia recalls. 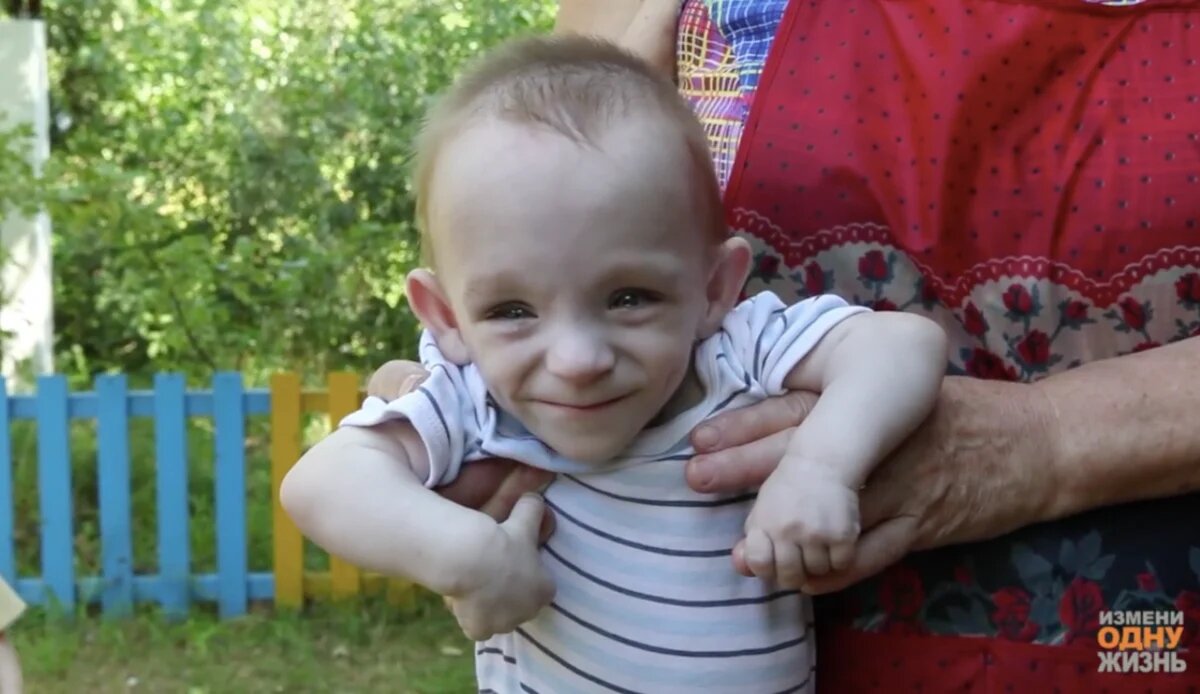 The woman could not forget Andryusha. With her thoughts, she came to her family and friends, who fully supported her. Inspired, Natalia now knew for sure that she would take the boy to her home. Then he lived in Kostroma, but in the end, he had to be taken from a boarding school for deafblind children in Sergiev Posad, near Moscow, where Andrey was transferred. 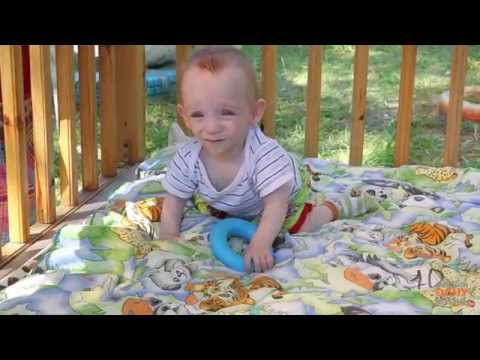 And finally, the long-awaited meeting! Although the child from birth had the fifth group of health, he developed well and caught up with his peers, as in the orphanage he was engaged in a lot. Andrey has a neurological diagnosis, in addition, he has very poor eyesight. 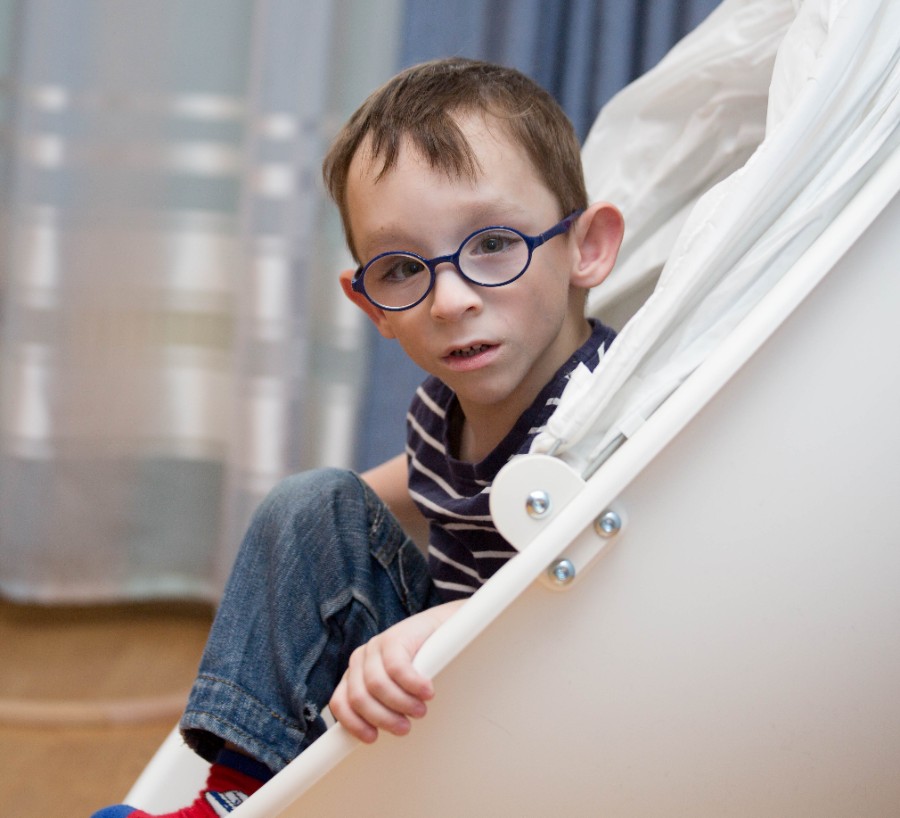 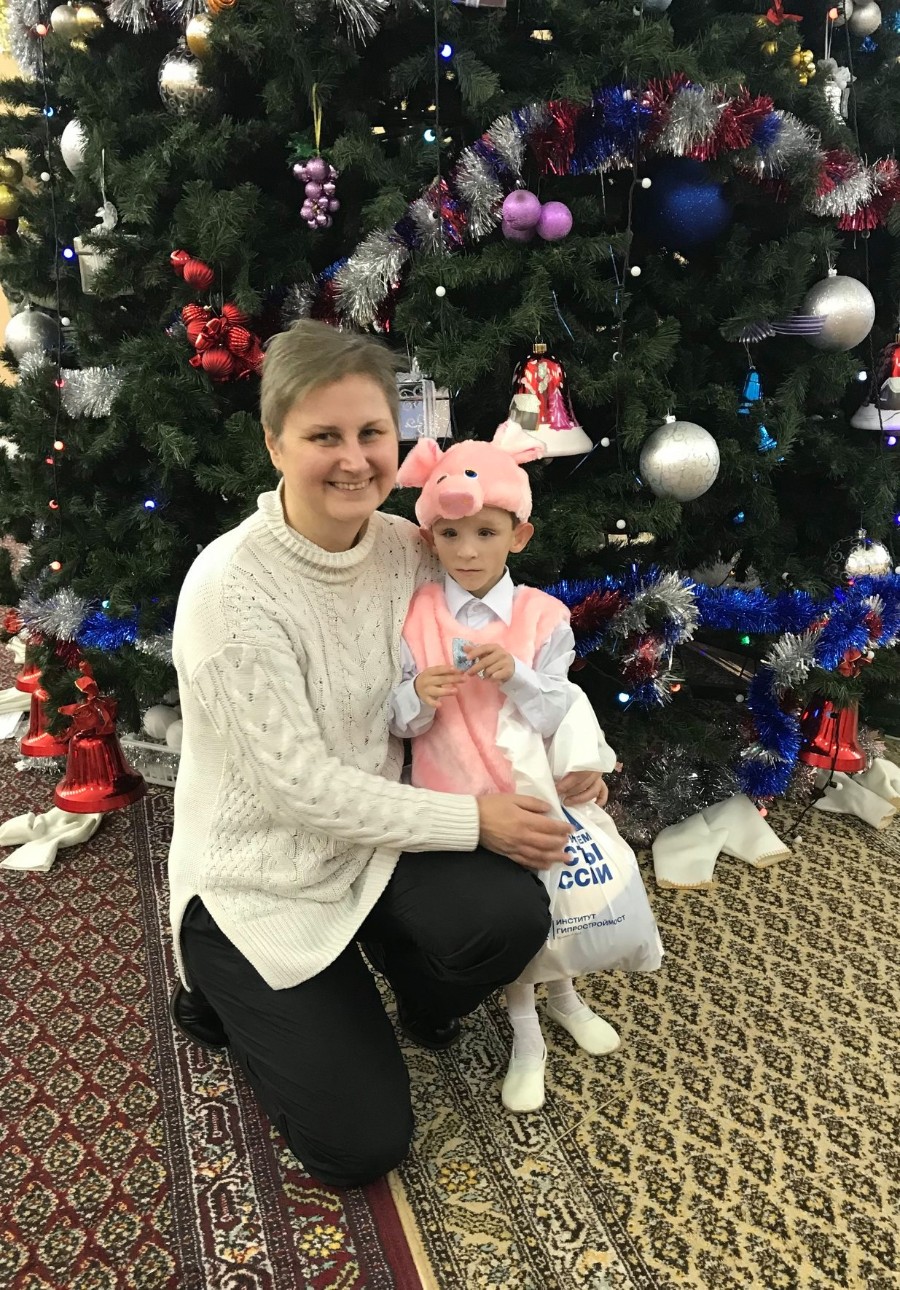 For more than a year, Andrey has been living in a new family. He is a very bright boy, very fond of drawing and fantasizing.

As Natalia says, he is stubborn and strong-willed, another would not survive with such diagnoses in an orphanage.

And recently, Andrey changed the health group from the fifth to the third. 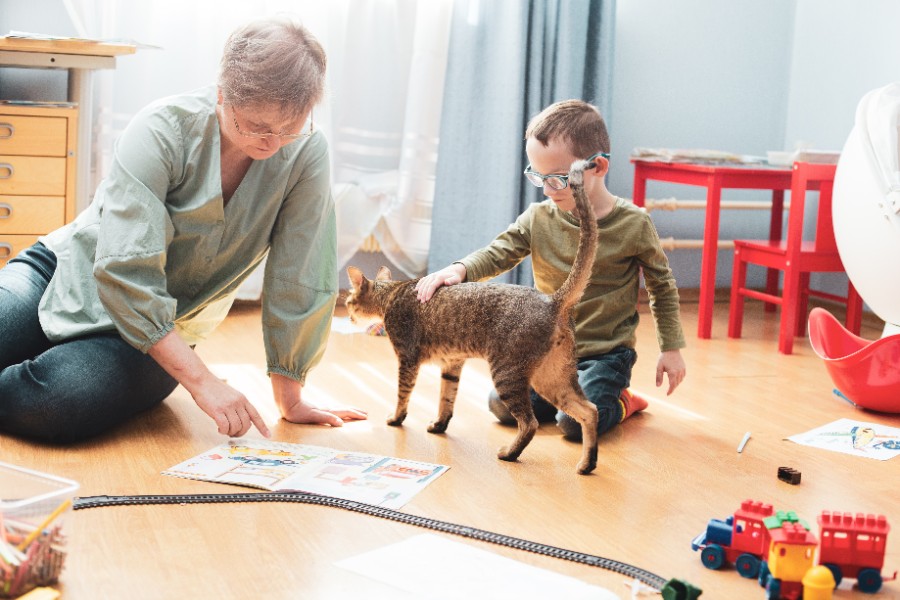 « Being childless, I asked my friends with children what makes them happy about children, and no one could answer me. Now I can say: I am happy with his development! So he was afraid of something and stopped. He didn’t know how to lose, but now he does. Here he did not grow in any way and suddenly grew two centimeters at once! So he learned to count to a million. And he learned to understand jokes. » 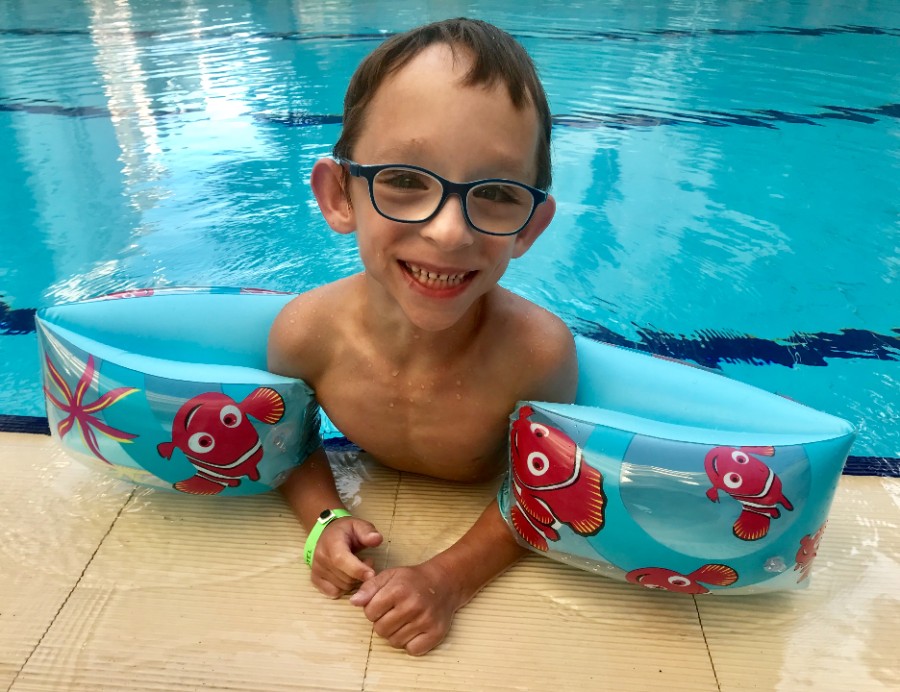