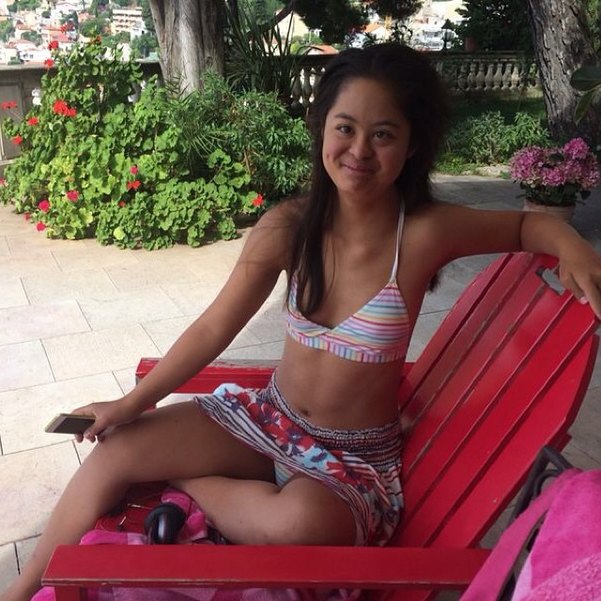 Irina Khakamada hid for many years that her daughter Masha was born with Down syndrome. Only a few years ago, the politician spoke about the peculiarities of her child. Now 19-year-old Masha is often published with her mother. In addition, 62-year-old Irina is happy to post on Instagram a photo of the heiress. 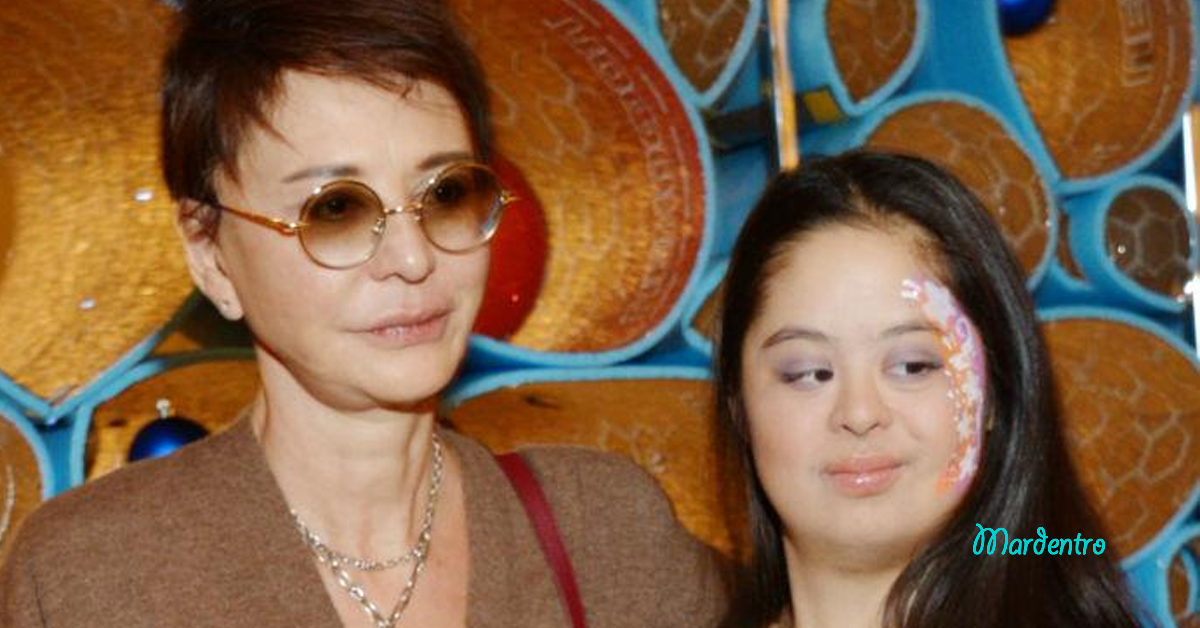 Masha has a boyfriend – Vlad Sitdikov, the world champion in the bench press among junior. The young man also has Down syndrome. Masha and Vlad have been dating for almost a year. Recently, Vlad and Masha took part in the filming of the program « Male/Female » on Channel One. The theme of the show was dedicated to people with Down syndrome who live a normal life and achieve success. On the program, Masha and Vlad announced that they were going to get married. 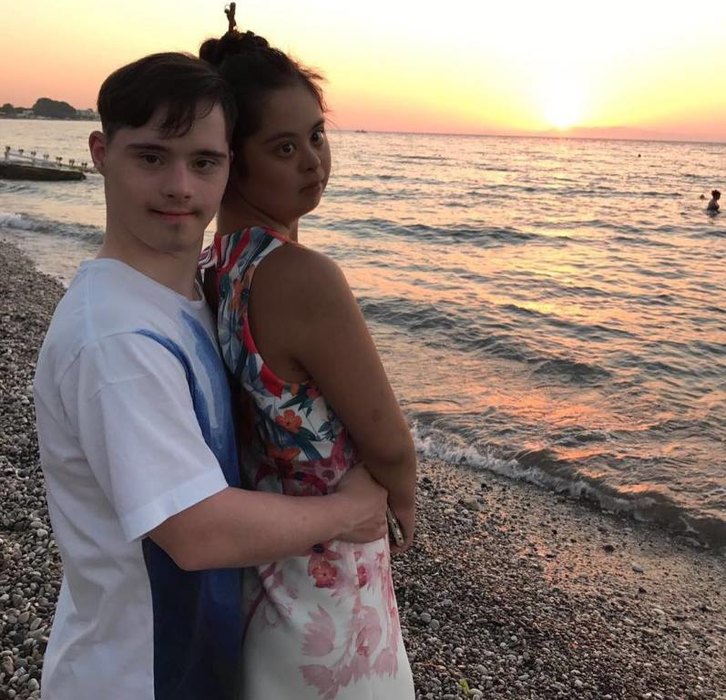 Irina does not prevent the desire of lovers to get married. « Masha has already grown up and she is dating a young man. They went to Gordon’s program on Channel One without me and announced their wedding. They’re adults. They have the right to do that. And such programs can help other people, the parents of such children. I don’t know how this is going to end. In people with Down syndrome, fantasy and reality exist together, there are almost no boundaries, so it is not clear when they have a game, and when everything is real. They’re such wizards. Therefore, there is no evil in them, «  Khakamada said at the opening of the « Moscow Dialogues » series. 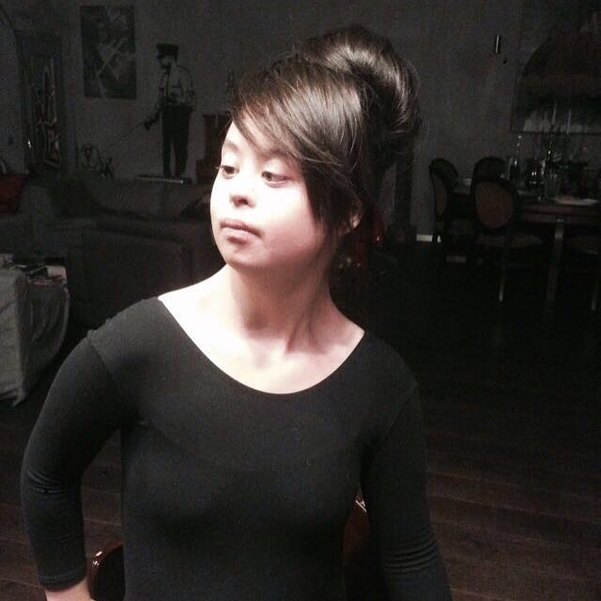 Irina always wanted Masha to lead the life of an ordinary person, and she is glad that her daughter is doing it. Masha taught her mother to enjoy every moment of life: « I learned to be a bit of a ‘rain man’ as a daughter. Today the weather is good — and happy. Masha smiles — happiness again. She writes to me every morning and evening: « You are the most beloved, the best mother in the world, » and again happiness. We walk down the street, and I think: « My beloved is with me. Yes, she depends on me, so what? She doesn’t want anything from me. Or rather, only one thing — that I was there. » It is a great lesson to enjoy every moment of life. Here and now. » 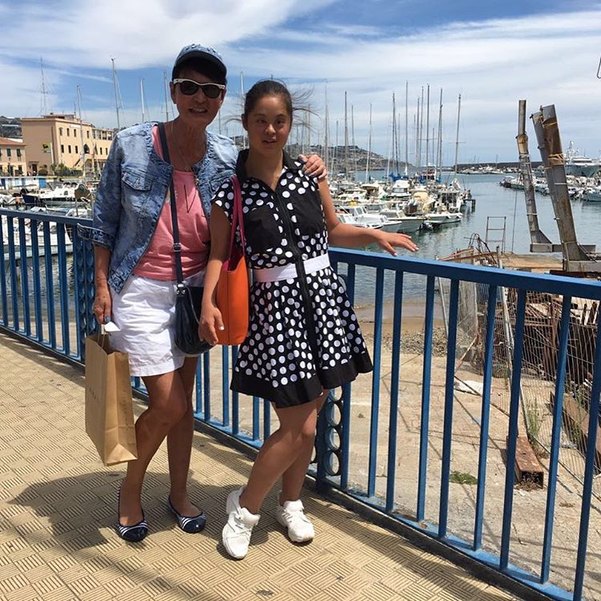 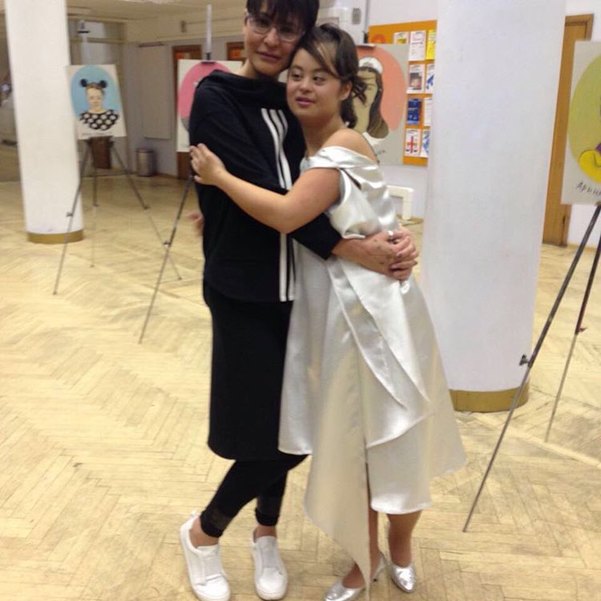