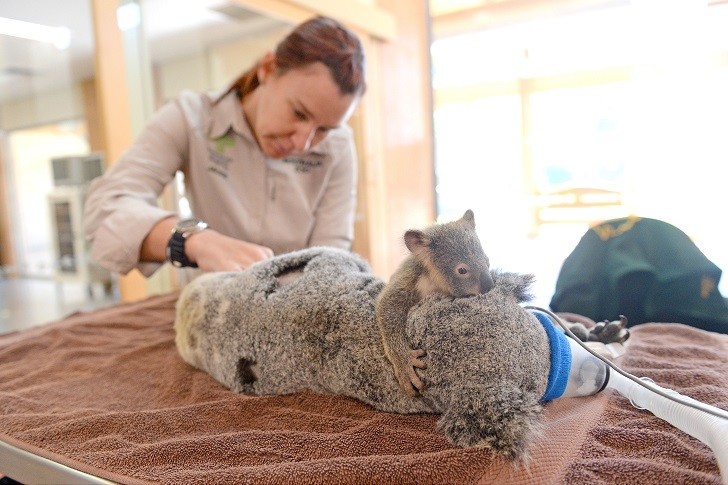 Love is everywhere. The six-month-old koala Phantom did not abandon his mother Lizzie when she was recovering from an injury sustained as a result of the animal being hit by a car. 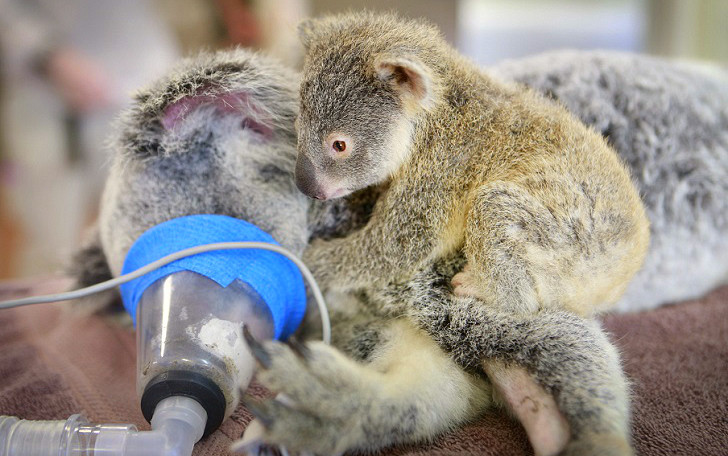 While Lizzie was undergoing lung surgery, the Phantom (he was not injured as a result of the accident) held on tightly to his mother, who was unconscious: he climbed on her back and caressed her. 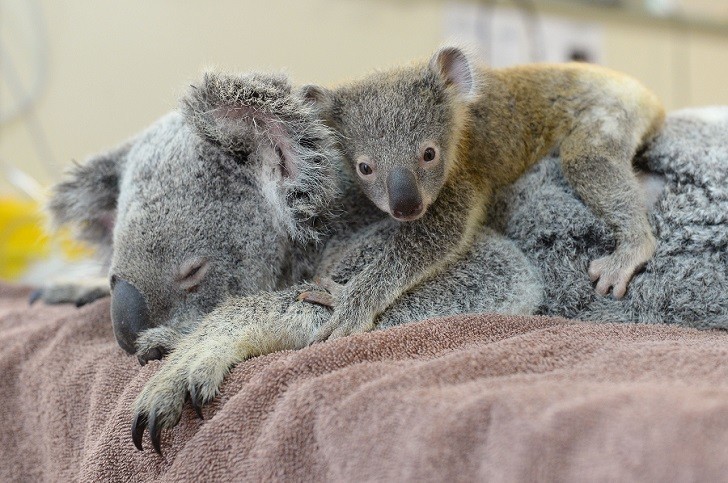 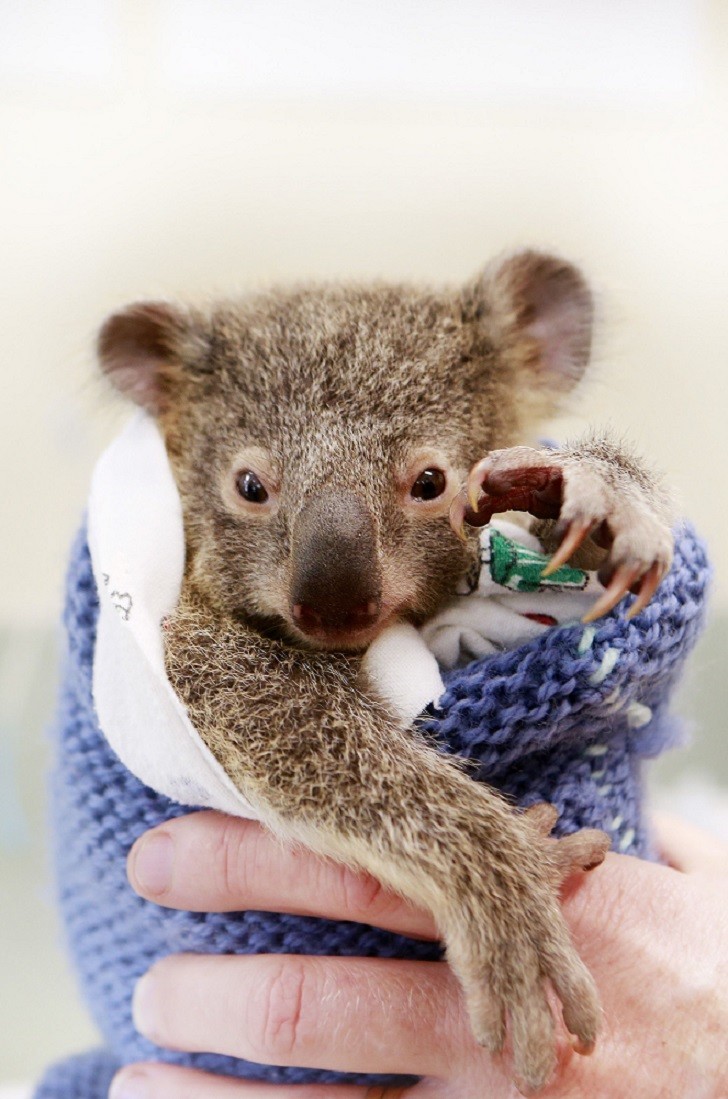